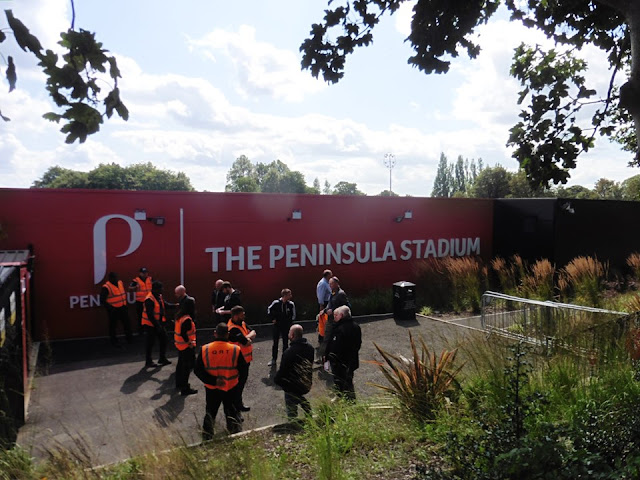 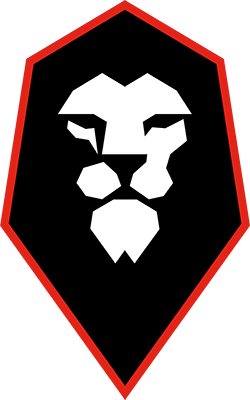 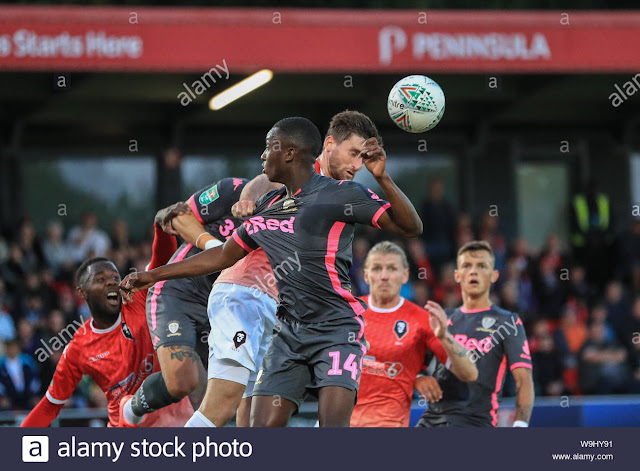 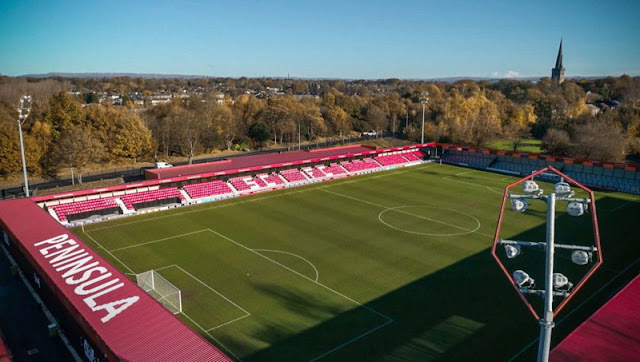 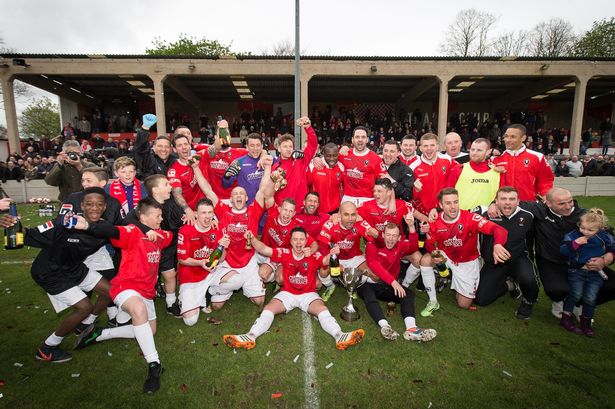 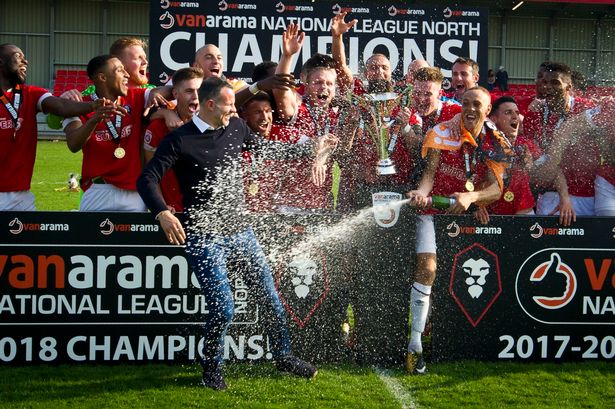 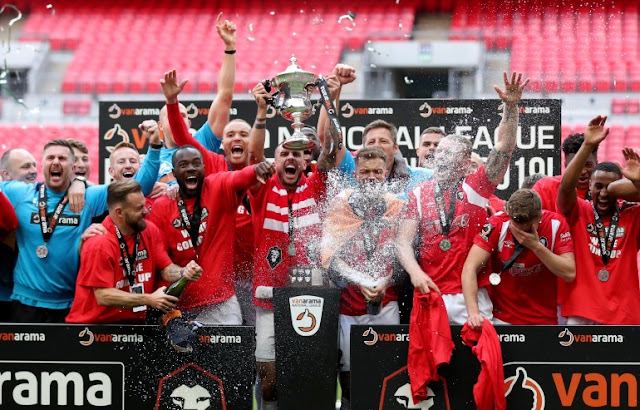 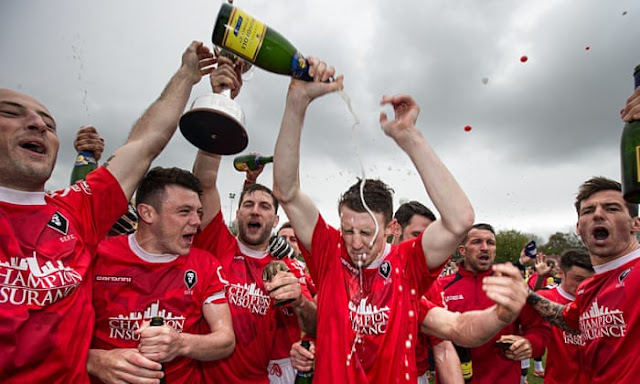 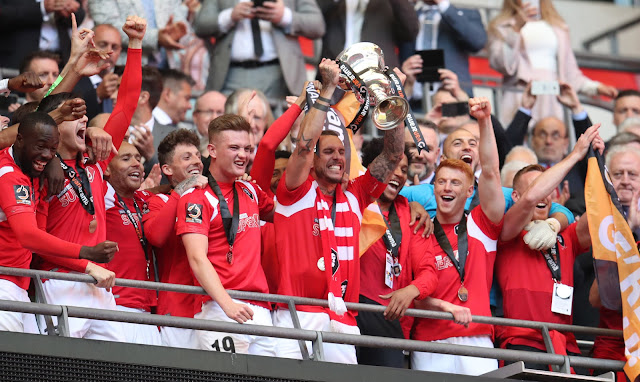 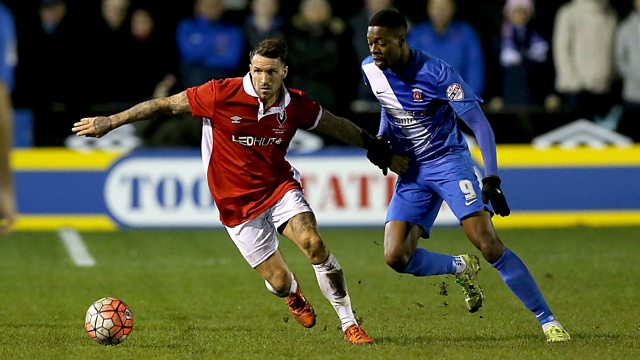 Orginally my plan for this day was Bury v Gillingham. But as Bury hadn't kicked a ball so far this season due to off the field problems mainly with their moron of a chairman Steve Dale, it would result in the game being suspended. So with already having train tickets from London Euston to Manchester Piccadilly, and noticing Salford v Port Vale wasn't a million miles away, it would be rude not to go and tick another of the 92 off. So, sticking with the original plan of leaving home after 8, I would arrive into Manchester around 12.20 and nipped to the bookies to put some bets on. I would then jump on the Metrolink and arrived into Crumpsall after around a 15 minute tram ride and arrived to the ground around 2pm. I wanted to get there earlyish to get a decent spot as I had an idea the ground would pack out fairly quick what with Salford being promoted to the Football League for the 1st time in the club's history only last season. 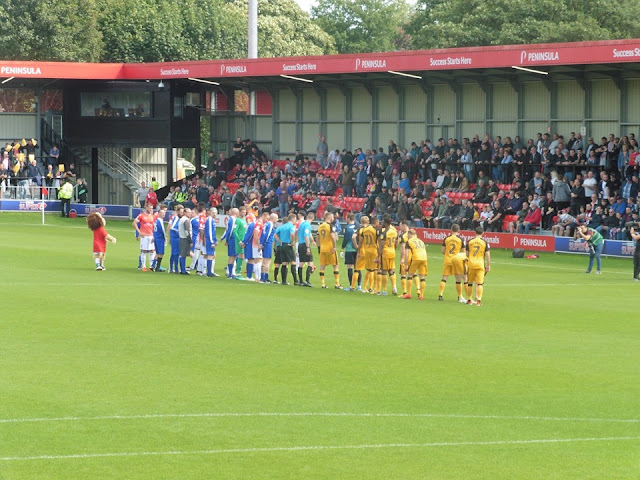 The game shortly afterwards kicked off, and it wasn't a bad game to watch. 2 fairly even sides, which went into the break goalless but Vale took the lead on 81 minutes from Richie Bennett which was a smart finish which looked like Vale would be going home with 3 points, only to be denied at the death by Jake Beesley's header on 93 minutes from Tom Walker's cross. (Highlights of the game down below the page) I made the walk back to Crumpsall station as I needed to get back to Piccadilly station for my booked 18.35 train and got back in plenty of time with over 35 minutes to wait. Whilst doing that I was keeping check of the Man City - Spurs score as that was a 5.30 kick off only to hear later on Man City were to be denied a winner thanks to VAR. After leaving at 6.35pm, I would arrive home around 11pm. A nice enough ground to visit I felt with decent enough atmosphere.

Salford City have been playing at Moor Lane since 1978 and has had recent development on the ground between 2016 and 2017. The ground's capacity is 5,108 and recently saw their biggest attendance there against Leeds United in the Carabao Cup in August 2019. Away supporters are located in the East Terrace which is behind one goal and also given seats as well on the side of the pitch. Getting to the ground by train is a bit of a pain, the route I done was getting to Manchester Piccadilly station then a metrolink tram to Crumpsall and then from there it was around a 30 minute walk. 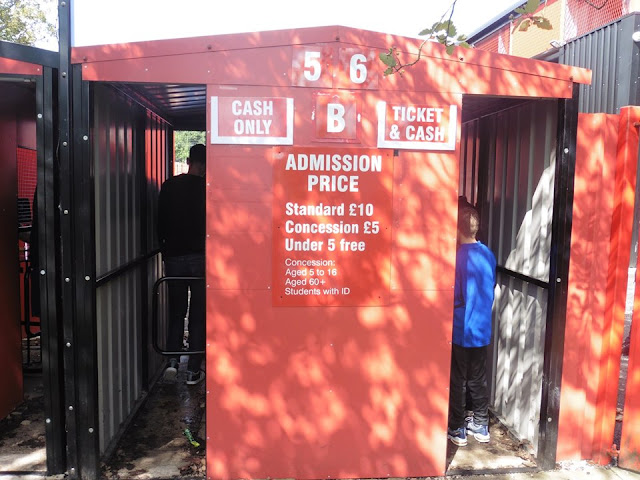 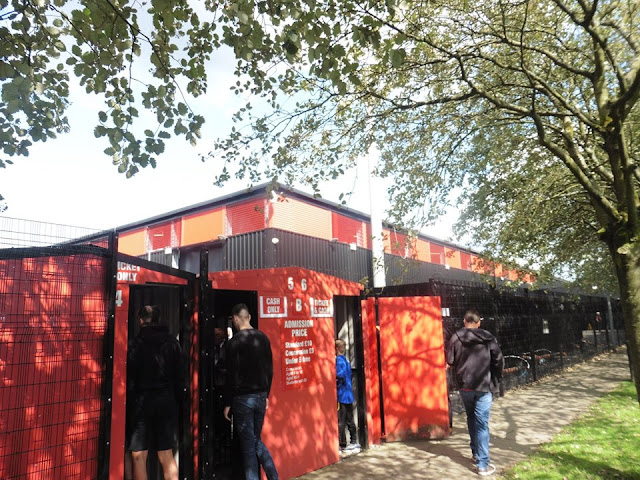 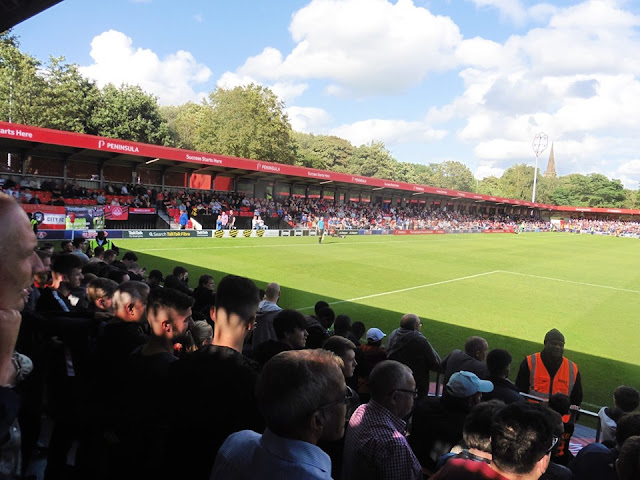 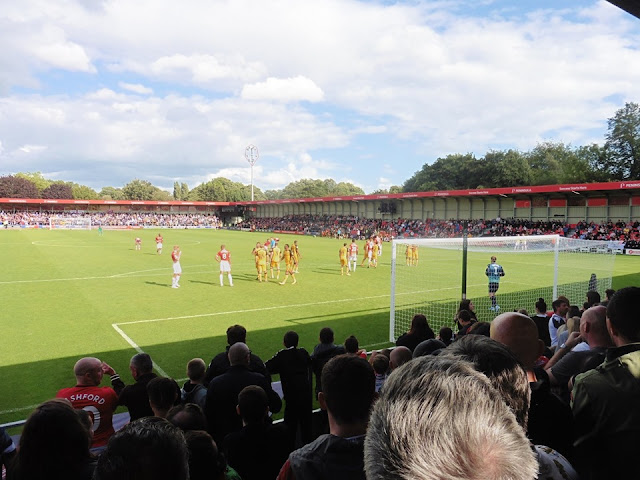 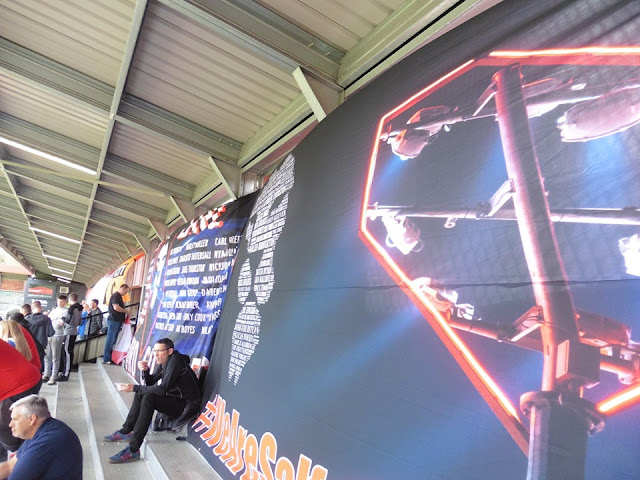 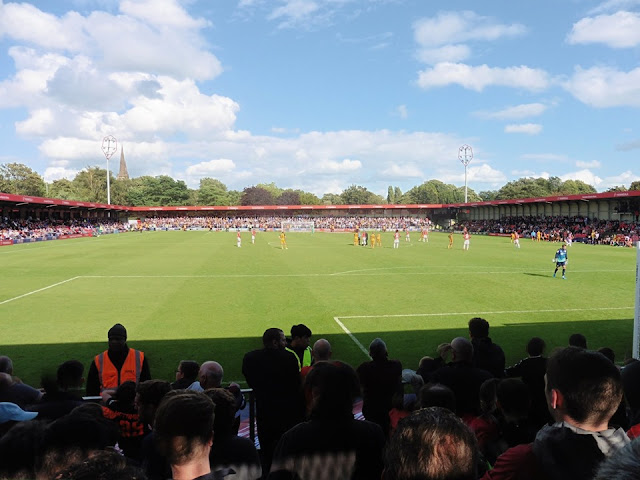 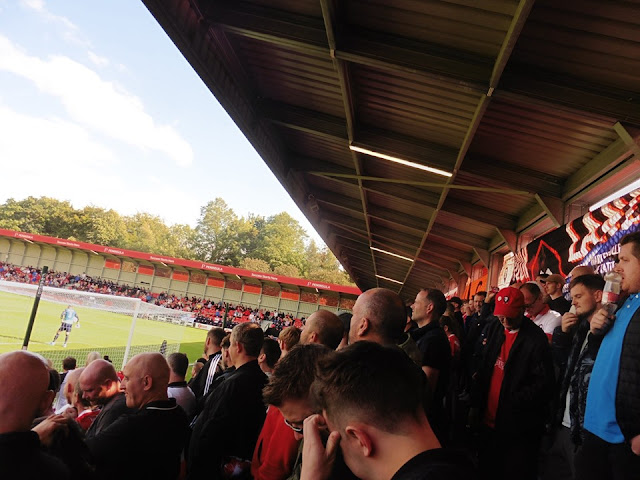 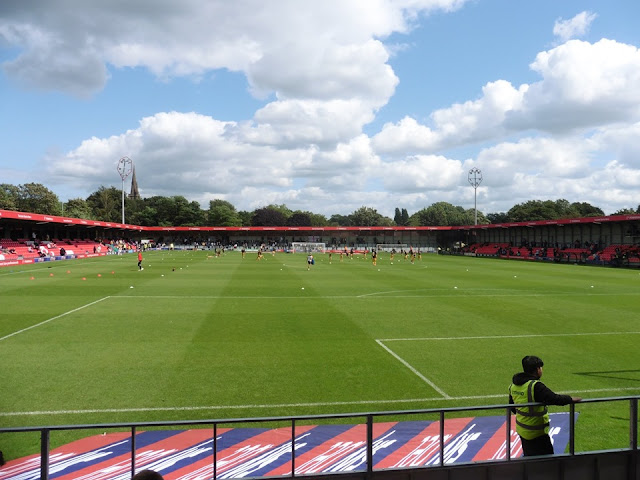 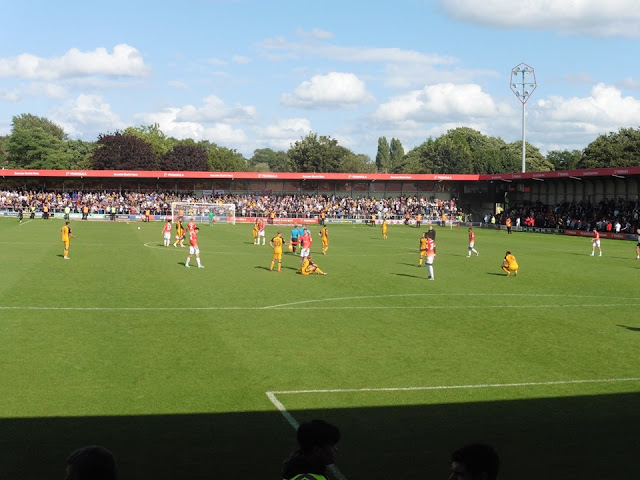 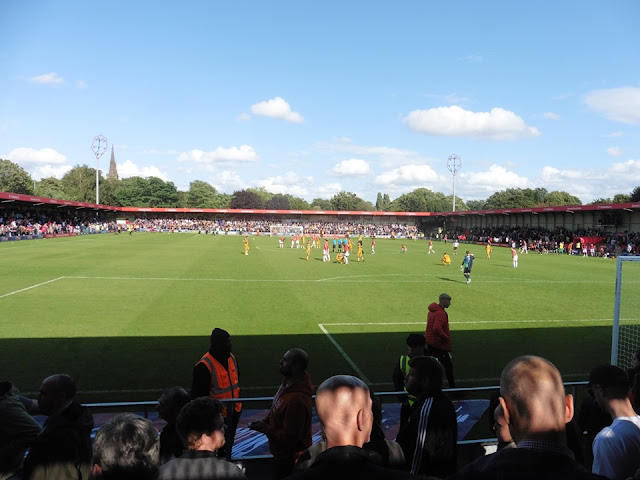 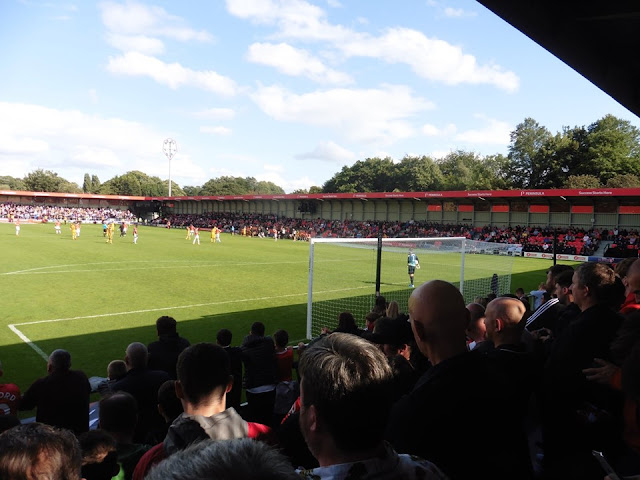 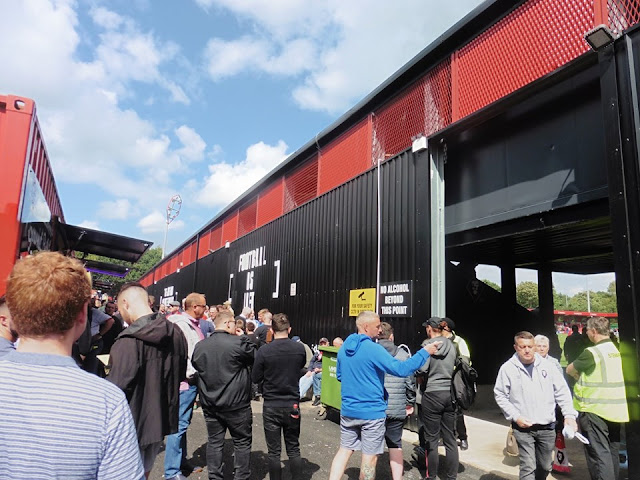 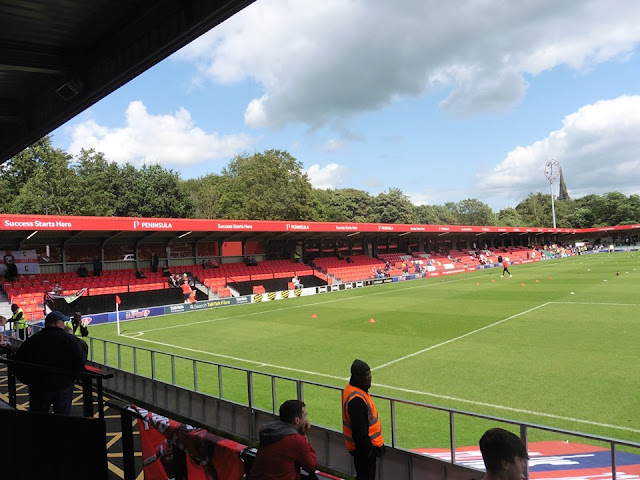 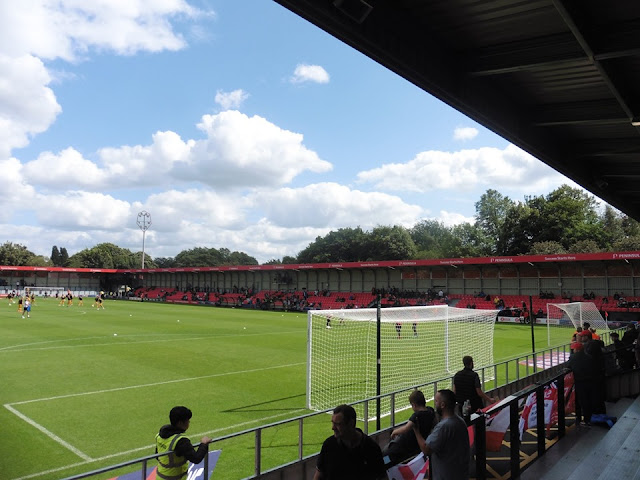 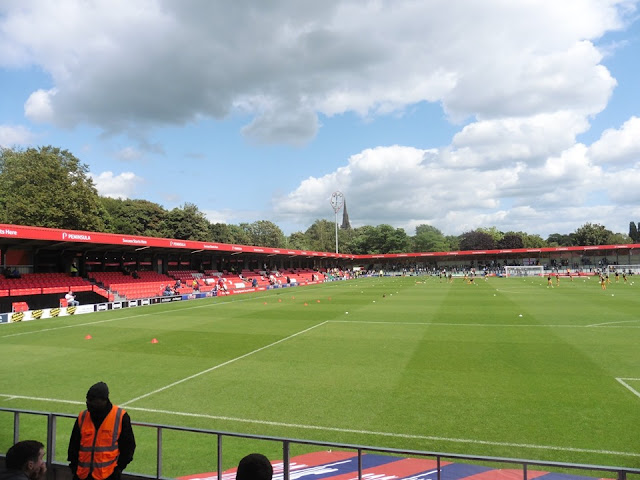 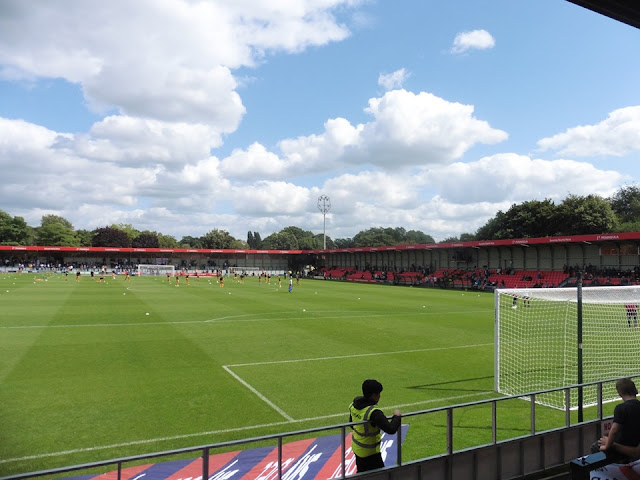 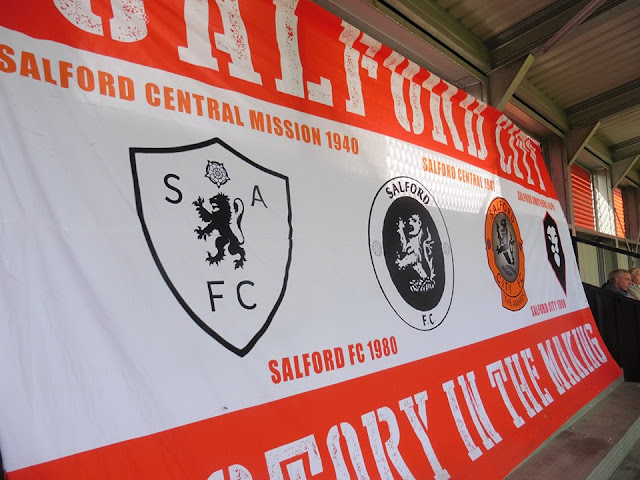 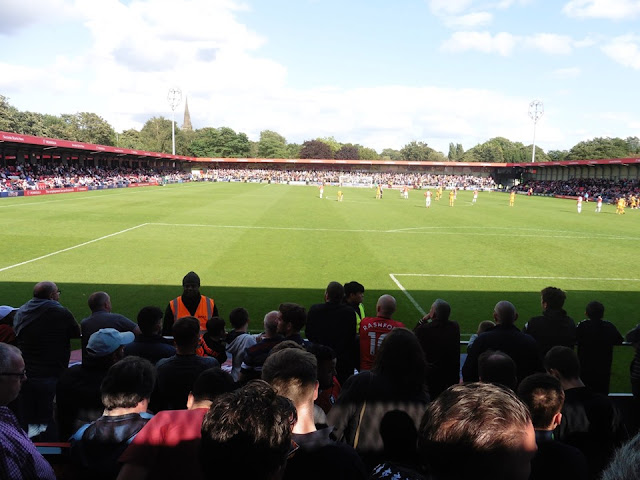 Posted by Football Grounds at 06:18