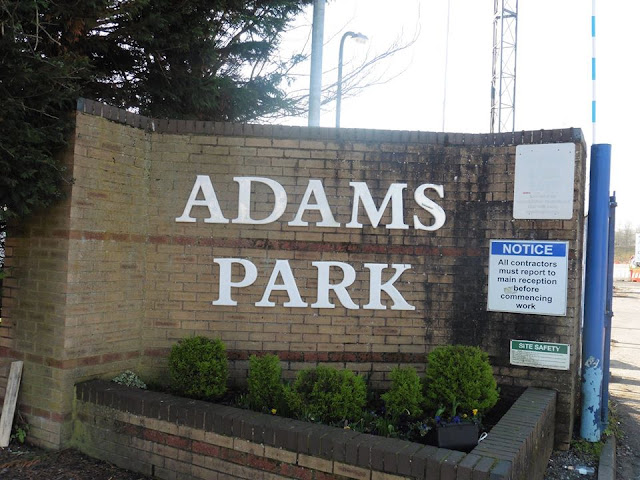 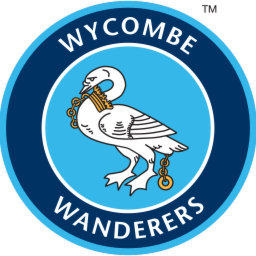 HISTORY/FACTS ABOUT THE CHAIRBOYS: 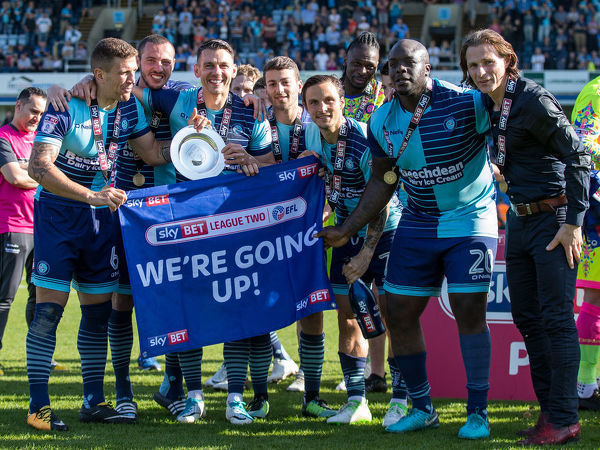 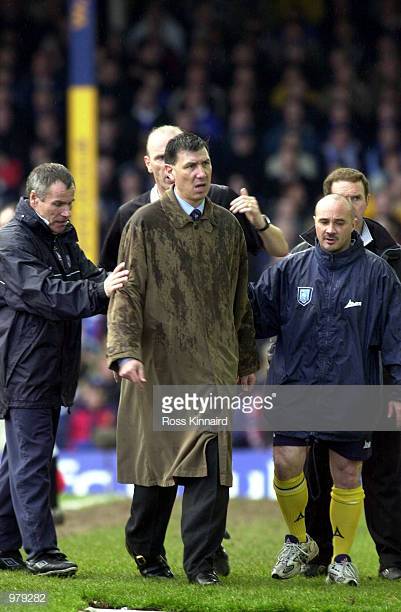 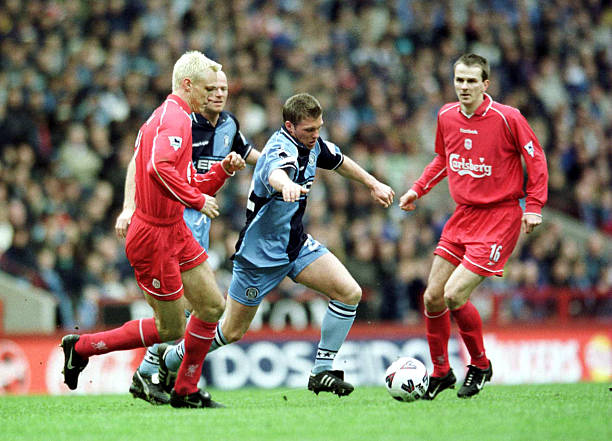 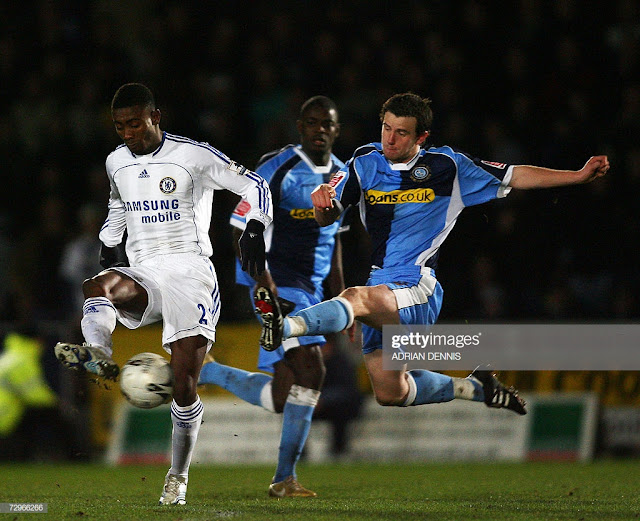 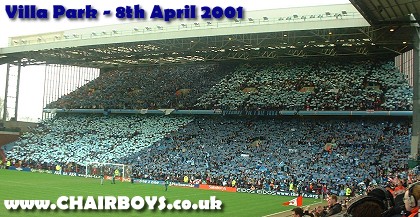 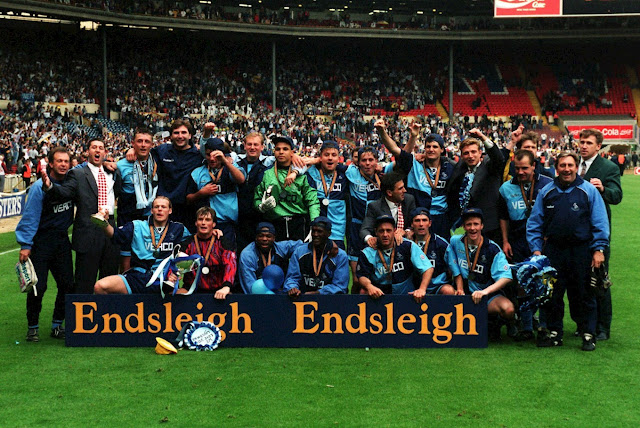 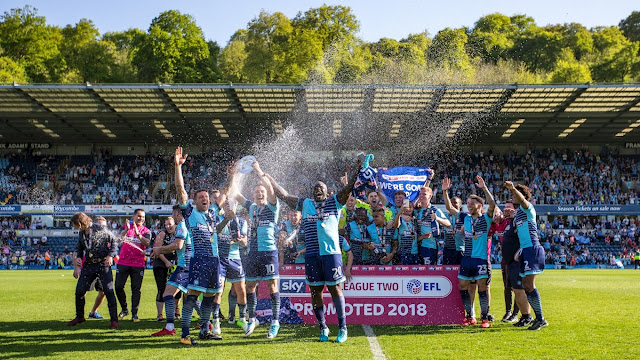 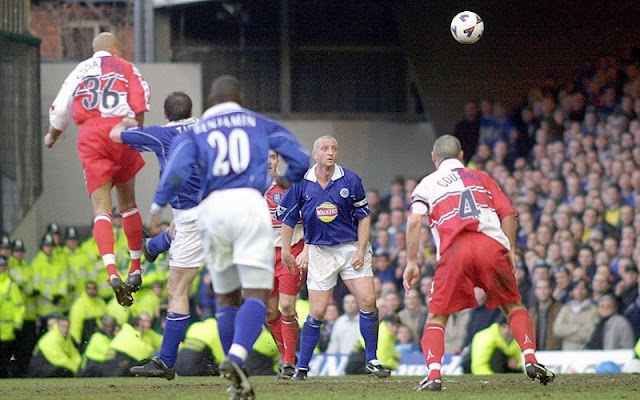 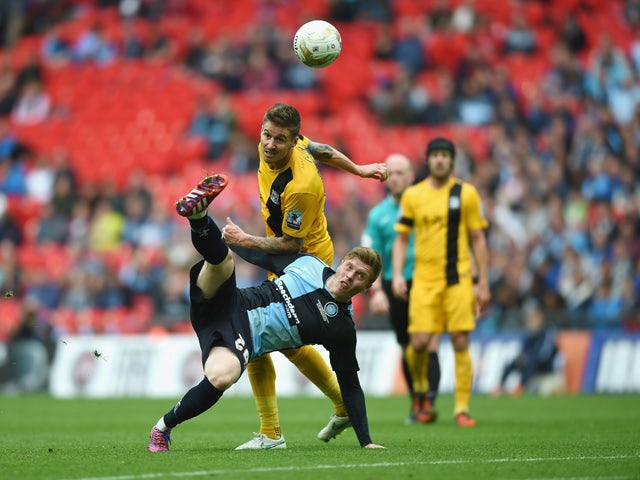 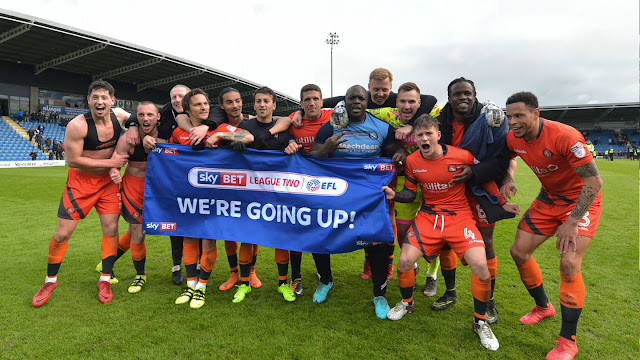 
My 1st visit to Adams Park came in 2010. It would turn out to be a horrible day as it came down to the last game of the season to determine whether Gillingham would be staying up or relegation to League Two. A point would have been enough, sadly it would prove not to be the case as Wycombe picked up the 3 points with a 3-0 win and other results going against us meant relegation to League Two which in the end probably was deserved. Gillingham had gone a whole season away from home without winning a game and in the end saw us get relegated. A further 2 visits saw Wycombe win once again with a 1-0 win in 2011 and a 1st time win for me at Adams Park a year later in 2012 which saw Joe Martin's tap in after we hit the post in the season we became League Two Champions to come away with 3 points.


It was back to away days with Gillingham once again this Saturday and it was one I was looking forward to. I hadn't been to Adams Park since 2012, so it was to do some updating on the blog as I felt it could do with a bit of updating and some pictures needed to be done as previously visiting Wycombe, photos were taken on my phone and weren't the best of quality. This time round, I had my digital camera, so I could get some decent snaps. Another reason why I was looking forward to this one was it was a battle between the Groundhoppers. I originally started writing blogs on here as another Groundhopper's blog I've always enjoyed reading, Wycombe fan Russ, so would be interesting on what happens on the day. The day came and I left home after 9am, and nipped into Tonbridge to put some bets on. Luckily it proved to be a better day as £26 was to be the winnings. Although it may sound not a lot, but any profit is better than nothing! So after leaving Tonbridge after 10ish, I arrived into Strood just before 11, where I met my good mate Nick another fellow Gills fan who was driving to Wycombe, and his mate from college Sam. The journey wasn't too bad, although we hit some traffic on the M25 due to a crash but luckily we wasn't in any traffic for too long and we was on our way. We arrived at the ground just before 1 and parked in a little road at the industrial estate where of course the ground is. Car parking where we parked was £5, I could tell Nick was worried his car may get clamped but luckily it wasn't to be and it all turned out to be ok! After killing a bit of time and grabbing a burger outside the ground and getting a programme, we made our way into the ground just after 2pm. 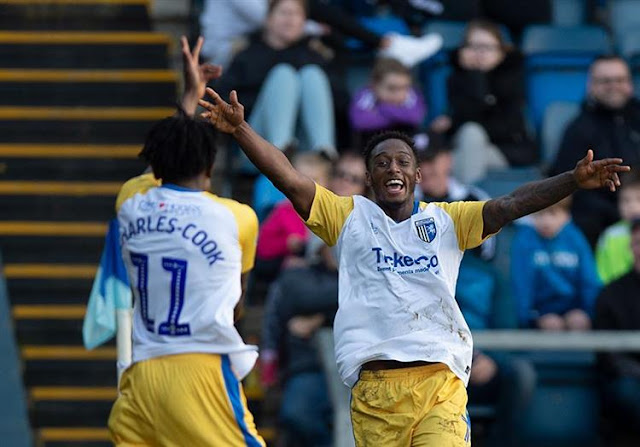 The game itself proved to be not a classic by all means. Both sides looked they were playing for a draw, as Wycombe mostly lobbed balls forward to Adebayo Akinfenwa, of course no stranger to Gills fans having played for the club between 2010-11 and 2013-14. We were lobbing balls forward to Tom Eaves, who is known for "You're just a s*it Andy Carroll" sung by opposition fans in the past and even by us haha. So of course, it wasn't a classic. The last 10 minutes proved to be vital as Brandon Hanlan winning the ball and crossing the ball in the box for Regan Charles-Cook to chest in the winner on 82 minutes and see the game home with 3 superb points. Wycombe did have chances themselves with a double save from our keeper Tomas Holy earlier on. 3 points and a nice win on the bets proved to be a good day. We left the ground around 5.30 with only 1 way out of the ground, we let the crowd die down and we were soon back in Kent. After getting dropped off in Maidstone, I was home just before 8pm.

Wycombe Wanderers have been playing at Adams Park since 1990 after previously playing at Loakes Park. It is also home to Reading FC's women's side. Adams Park has a total capacity of 10,137 with the away supporters located in the Dreams Stand which is behind one goal. It can be allocated up to 2,000 supporters depending on demand. Adams Park is a lovely ground to watch a game of football with nice surroundings. High Wycombe is the nearest station to the ground although it is quite far to walk according to Google Maps. Each time I've been has either been coach or a lift to the ground. 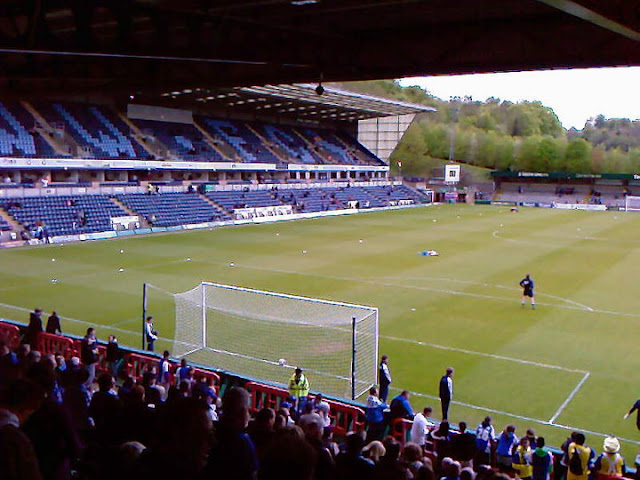 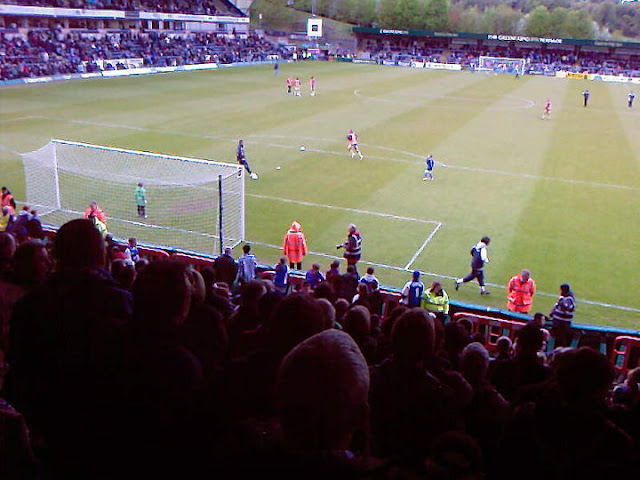 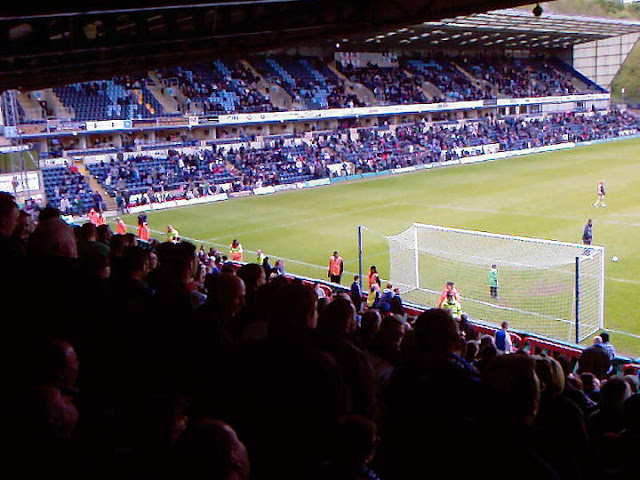 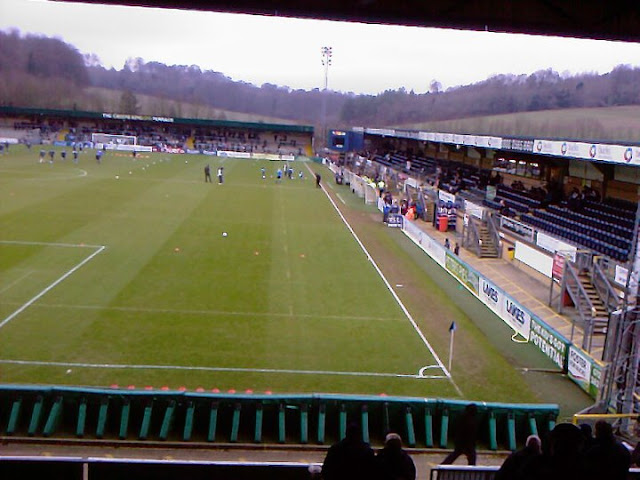 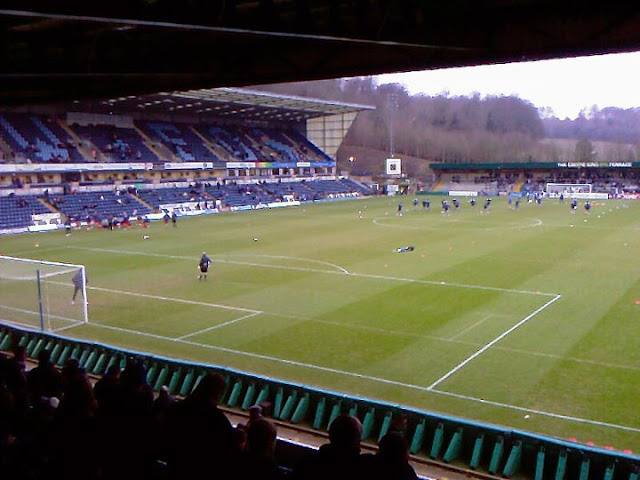 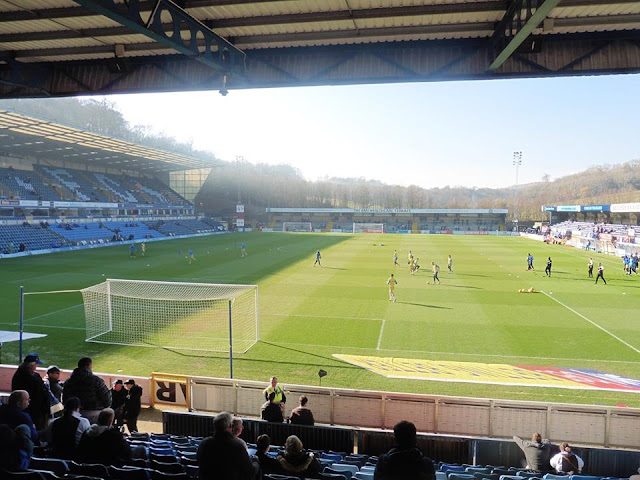 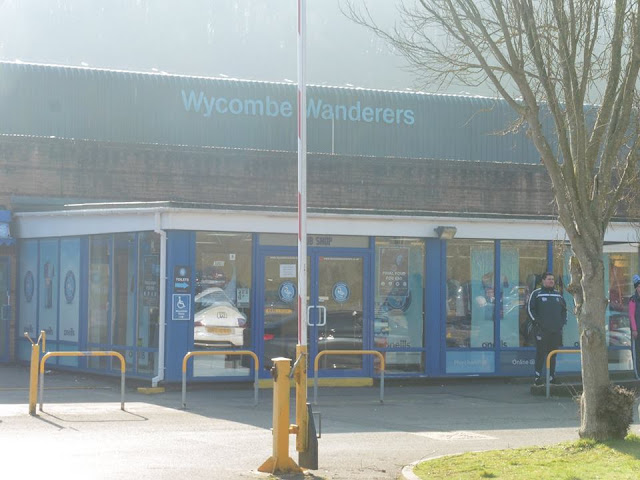 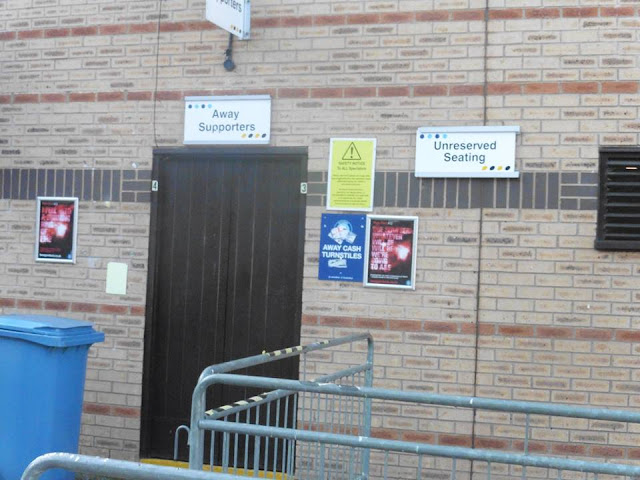 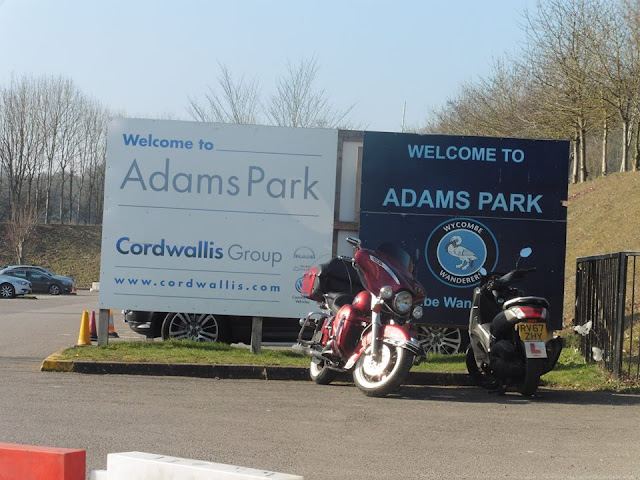 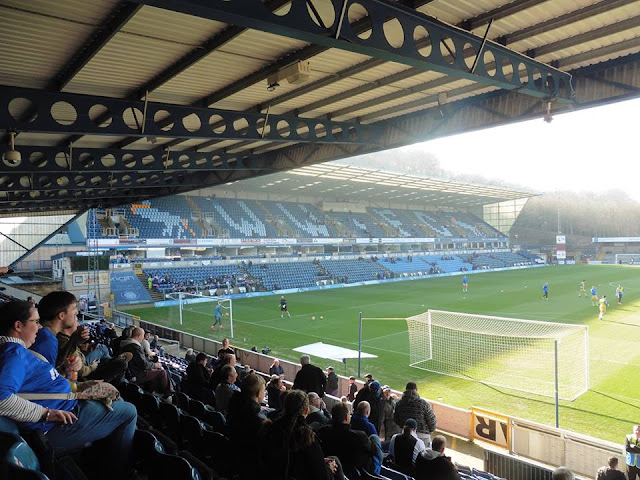 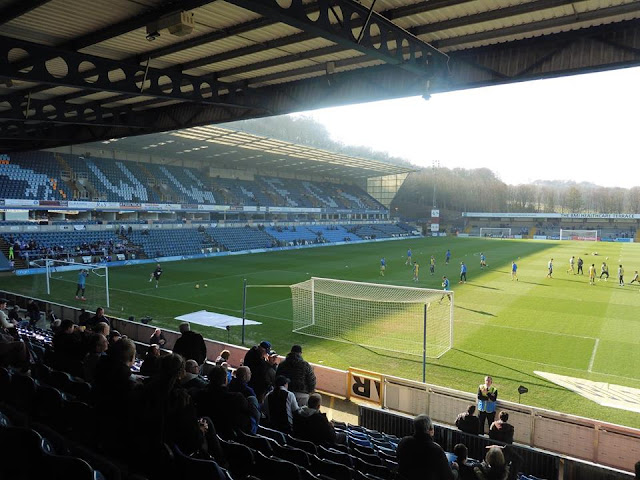 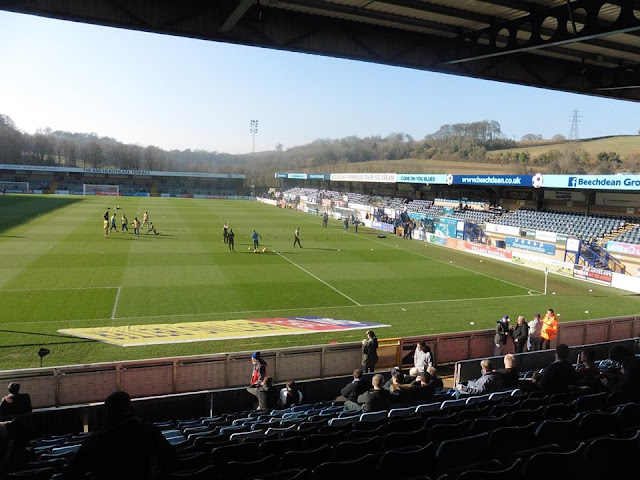 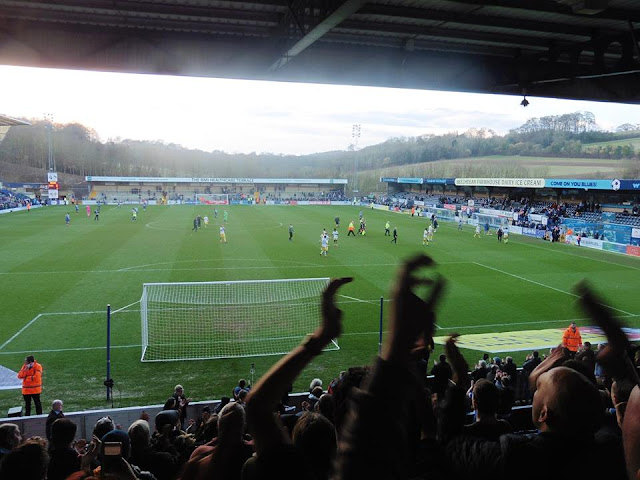 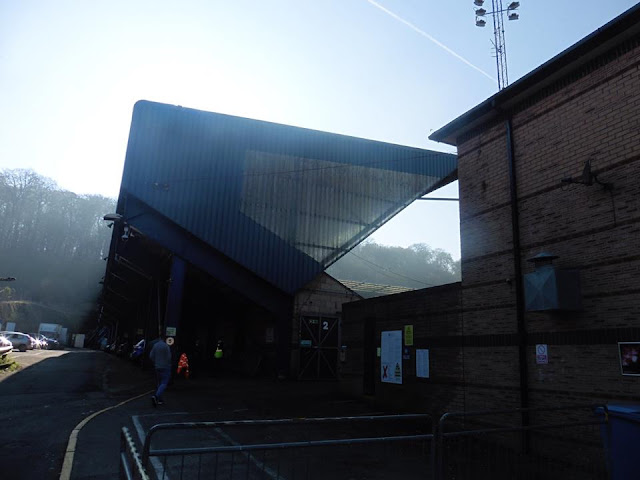 Posted by Football Grounds at 18:19