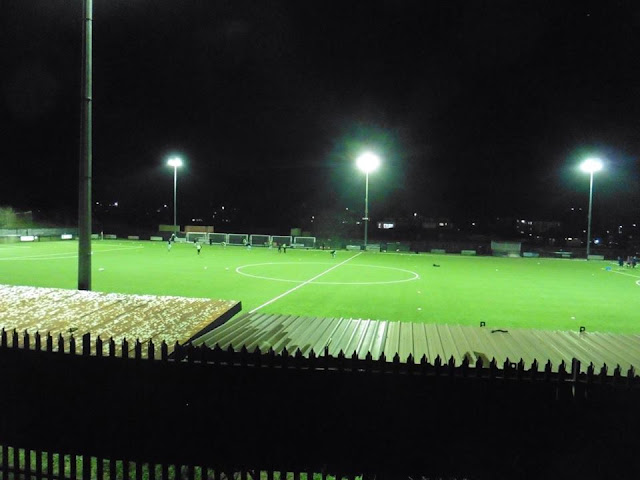 BRIEF DESCRIPTION/FACTS ABOUT THE OAKS:

Sevenoaks Town Football Club were formed in 1883, otherwise known as Sevenoaks FC then. They were amongst the founding members of the original Kent League, although they had left the League just after a season. In 1906, the club now known as Sevenoaks Town, became one of the founding members of the Sevenoaks League. In 1951, the club almagated with another local club, St John's United and became members of the Kent Amateur League (Western Region) which they won on two occasions. In 1984, the Kent Amateur League was re-organised as the Kent County League and Sevenoaks were the 1st Premier Division champions, a title which Sevenoaks later won again twice in 1995-96 and 2002-03. Their best FA Cup run came in the 2016-17 season, getting knocked out of the 2nd qualifying round by losing against Chesham United.

Sevenoaks Town play at Mill Lane in Sevenoaks, Kent with 150 seats and 1,000 standing. It is known that on 26th April 1893, they played Royal Arsenal (now Arsenal FC) who were at the time the only professional team in the South of England with over 1,000 spectators watching the game. The nearest train station to the ground is Bat & Ball, around a 10 minute walk. 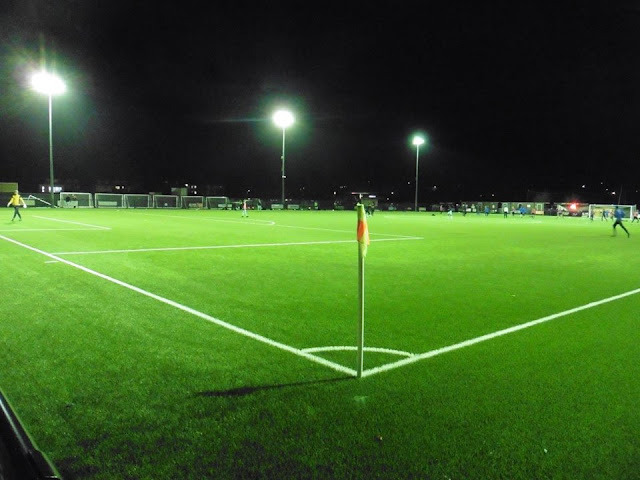 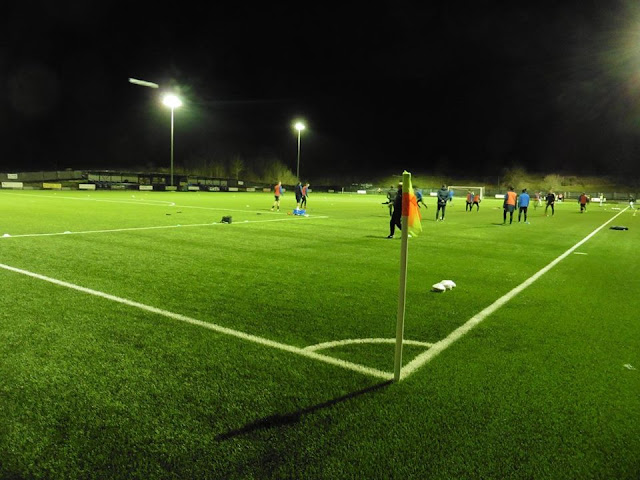 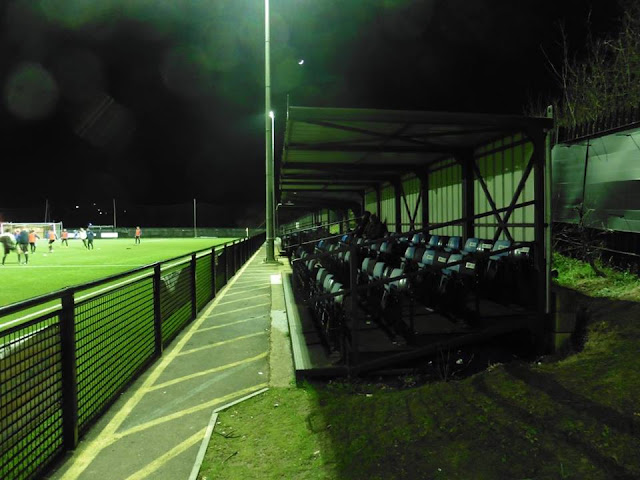 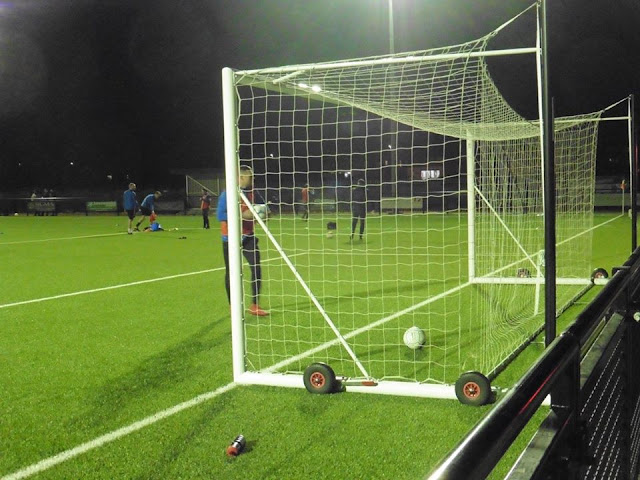 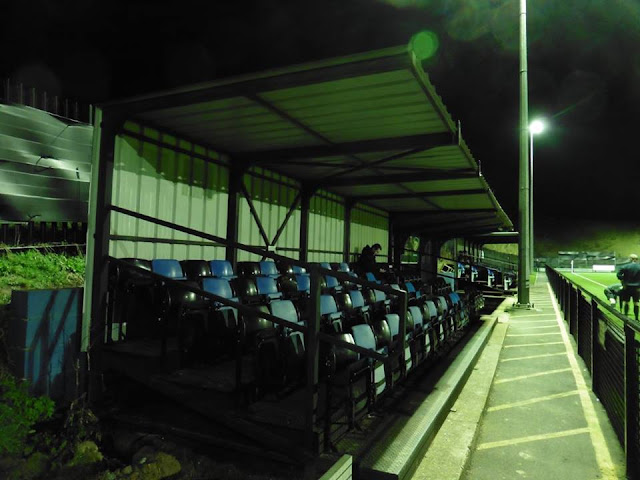 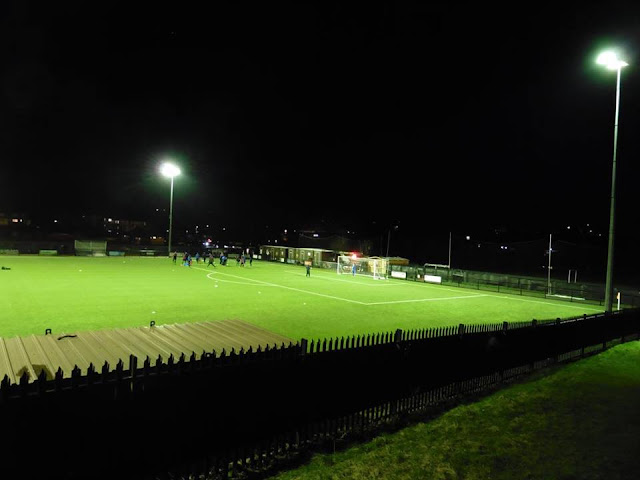 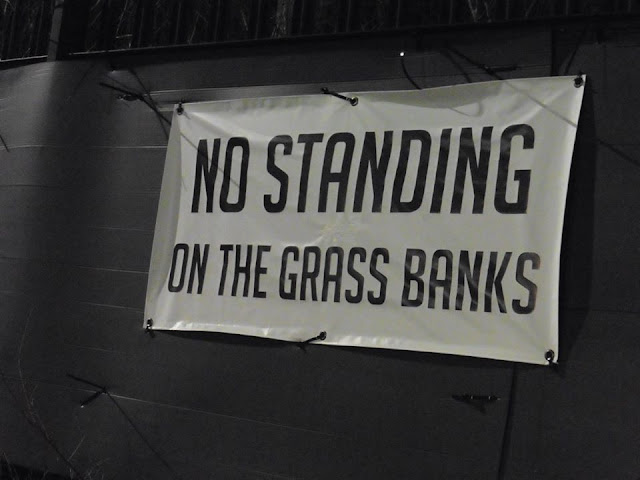 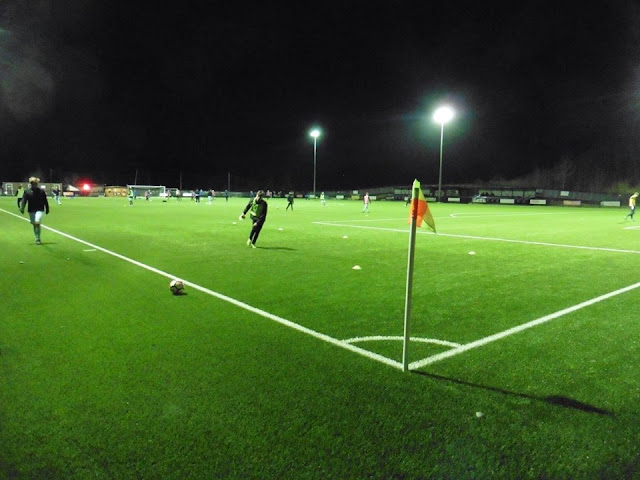 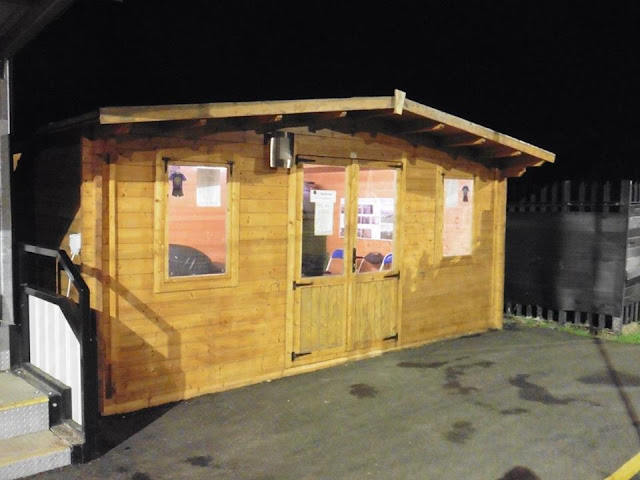 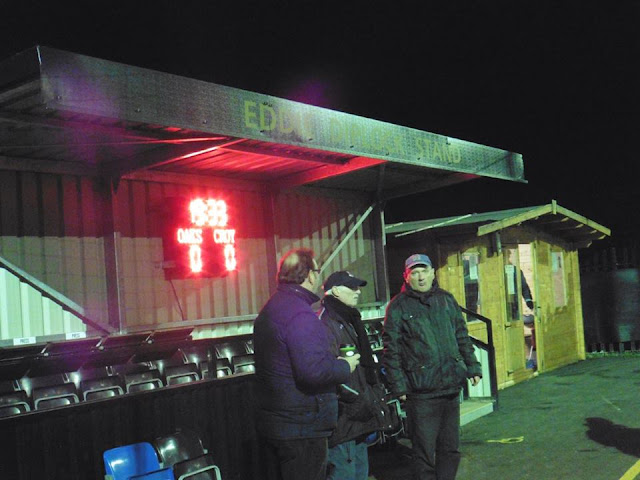 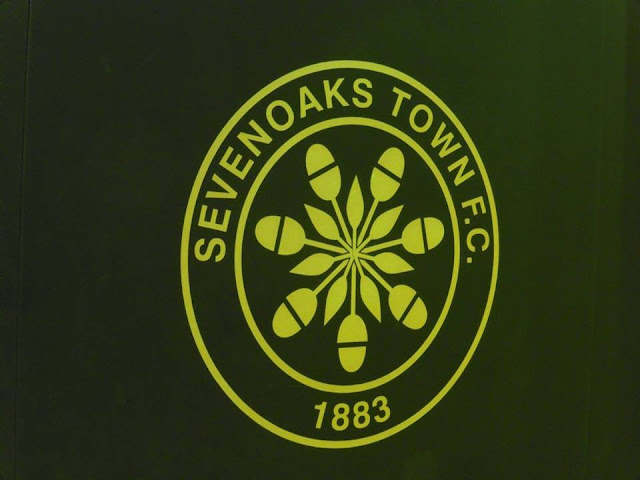 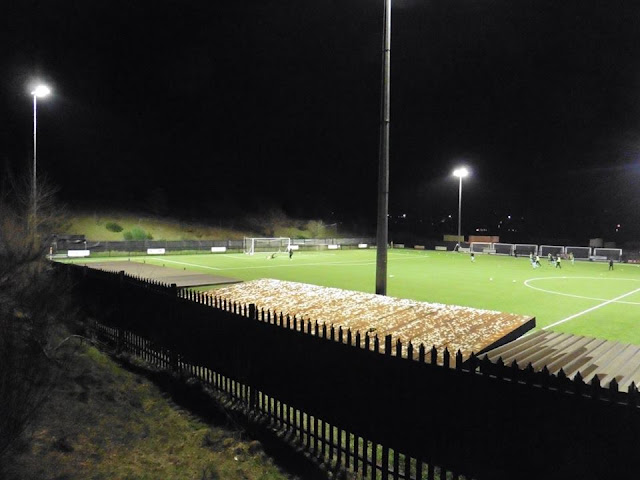 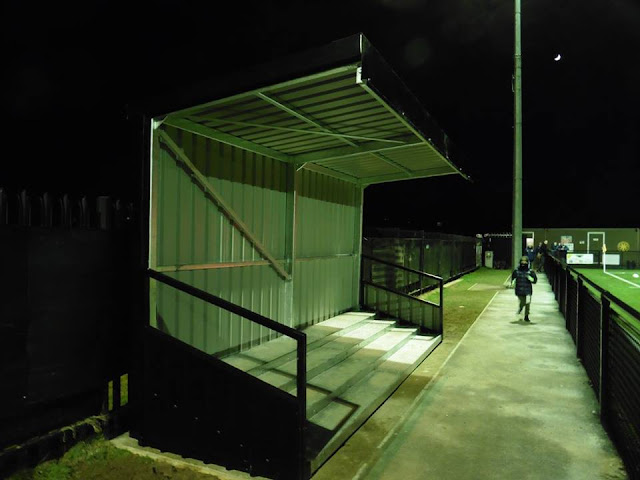 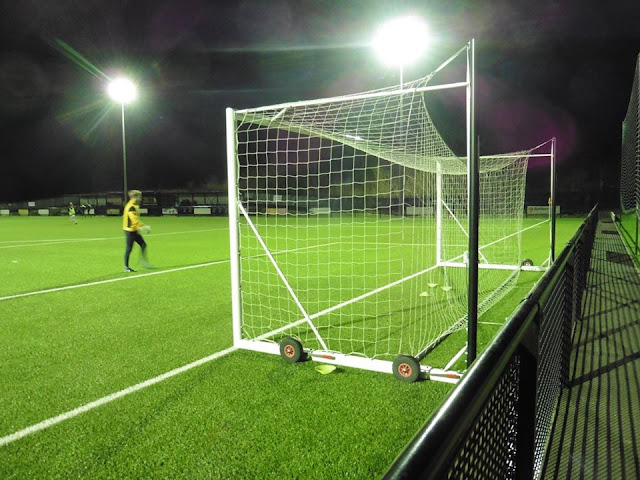 Posted by Football Grounds at 15:38