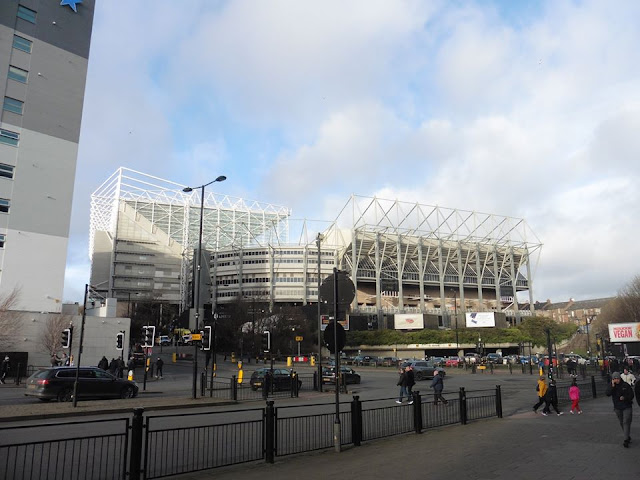 HISTORY/FACTS ABOUT THE MAGPIES: 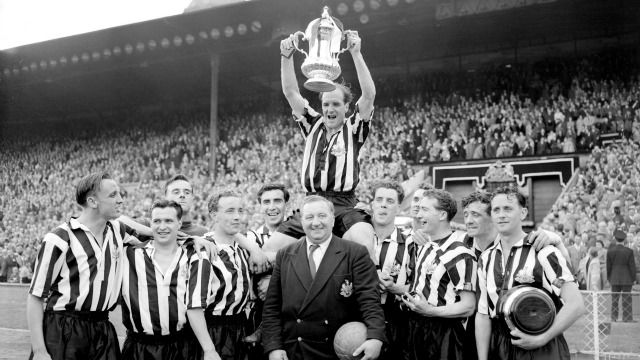 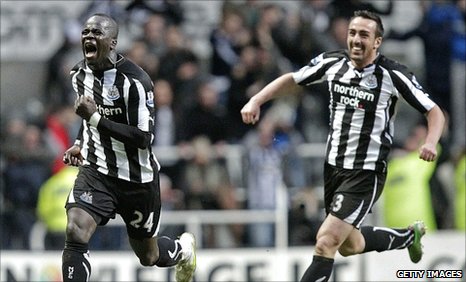 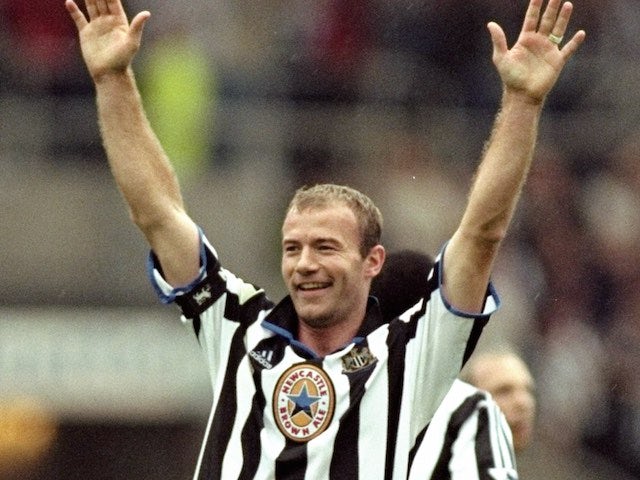 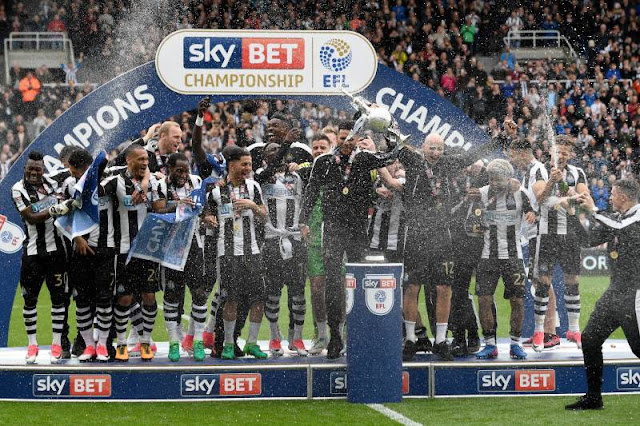 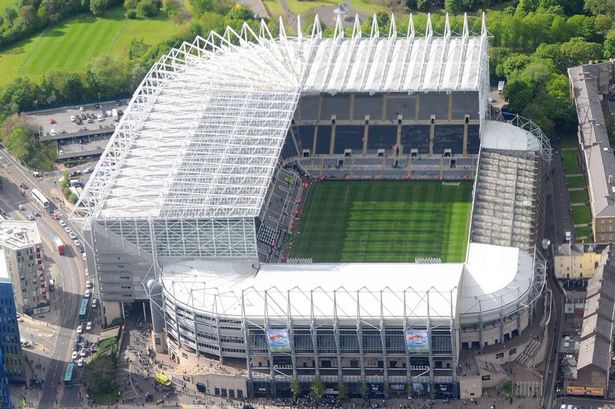 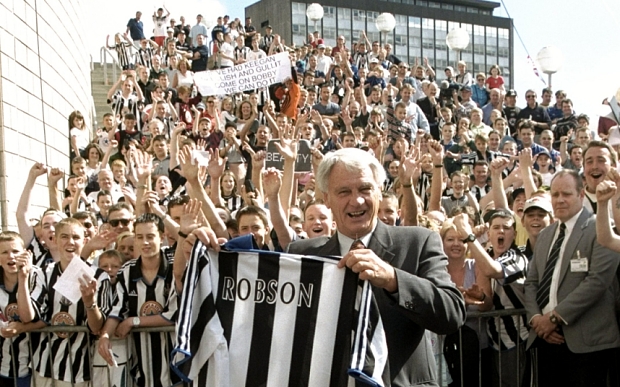 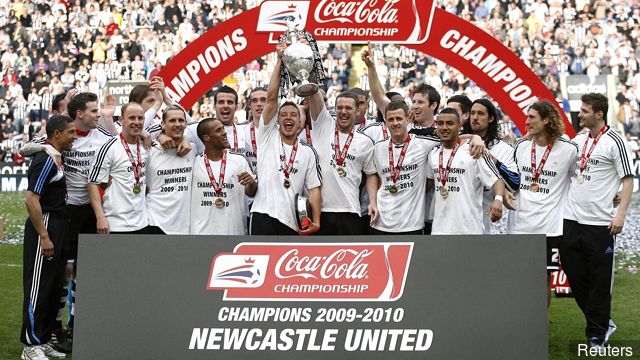 Local Hero song that is played before each game at St James' Park.


St James' Park would of course be on the film Goal! in 2005, as young lad Santiago Munez playing kick around football in Los Angeles would get spotted by a scout, get offered a trial and then would end up playing for Newcastle United permanently.

It would feel like quite some time since I last done a blog to be honest! But with this opportunity it was very hard to turn down. Of course it would be a free Saturday not watching Gillingham although lately I have been missing a couple of away days with Gills but mainly to do localish grounds. But with this one, as Gills aren't playing as we were due to play Bury at home who are sadly no longer in the league, and it was lucky with a home game just gone lately, I completely forgot I would have a Saturday not doing a lot. So luckily as it came with my week off from work, I had to plan something within a month basically. It came down to 2 choices, West Brom v Luton or of course Newcastle v Norwich. Newcastle would be my last Premier League ground so was eager to get it done, and hearing so many good things about St James Park, I wanted to go. 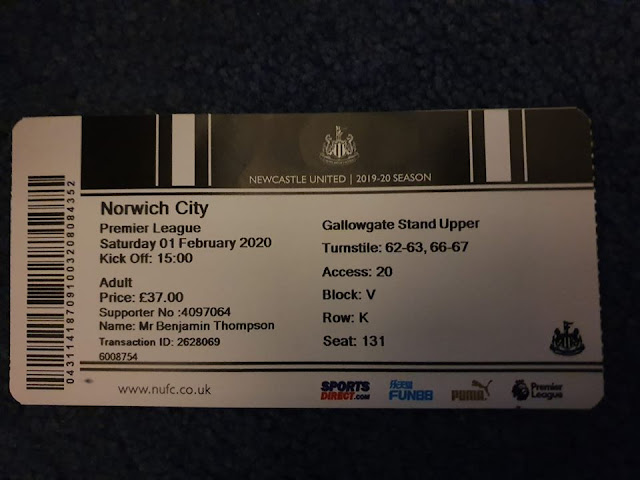 So the day come, and I left home just before 8.30am and got into London around 45 minutes later. A quick tube ride to King's Cross, and I left there on the 10.30am train and arrived into Newcastle around 1.40pm. I headed straight for the ground and got there around 2pm. After taking some photos outside, I headed inside and took to my seat. Not too long afterwards, the game kicked off.

Typically the ground I'm looking forward to visiting ends up finishing 0-0 although with most 0-0 draws being a typically boring game, although parts of it weren't the best, there were chances for both sides in 90 mins. Teemu Pukki having a great shot saved over the bar by Newcastle's keeper Martin Dubravka. Allan Saint-Maximin (a player I was impressed with) had a chance saved by former Magpies keeper Tim Krul in the 2nd half but with both sides having chances, they weren't able to convert them into goals.

So after my visit to Newcastle, I headed back to the station and waited for my booked 17.58 train and eventually arriving home shortly after 10.30pm. A long day but worth it to tick off my last current Premier League ground so far.

St James' Park has been the home of Newcastle United ever since the club's existence. The ground holds 52,354. Away supporters are housed in the Leazes Stand which can be allocated up to 3,000 supporters. Although I'm sure most of you know by now, there are a lot of stairs to get to the away end so be warned! Newcastle railway station is around a 10-15 minute walk to the ground. 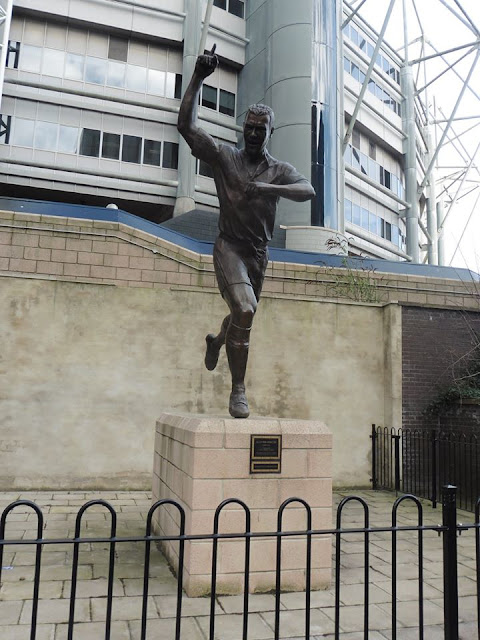 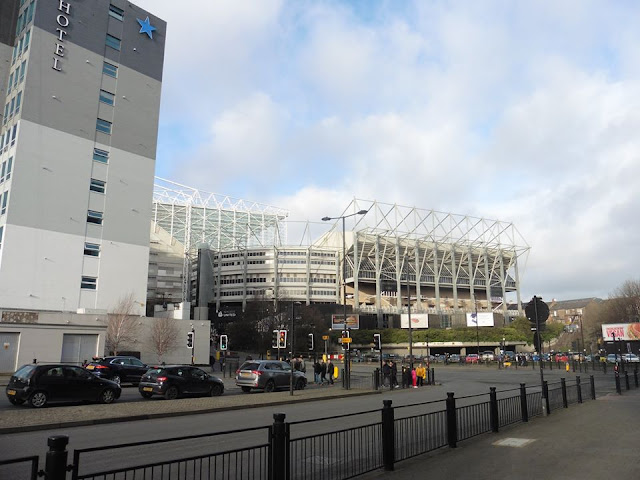 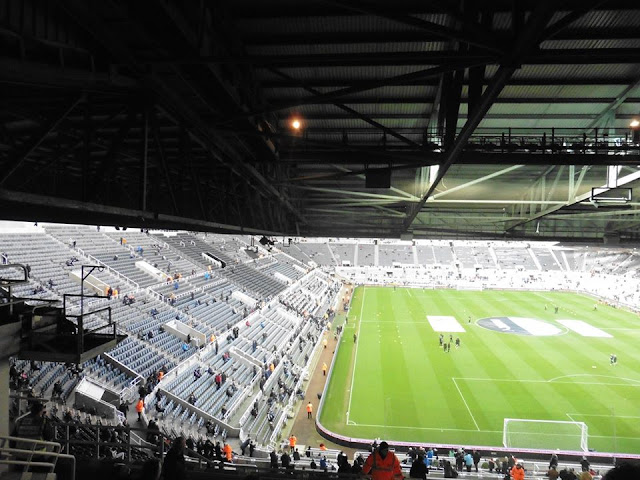 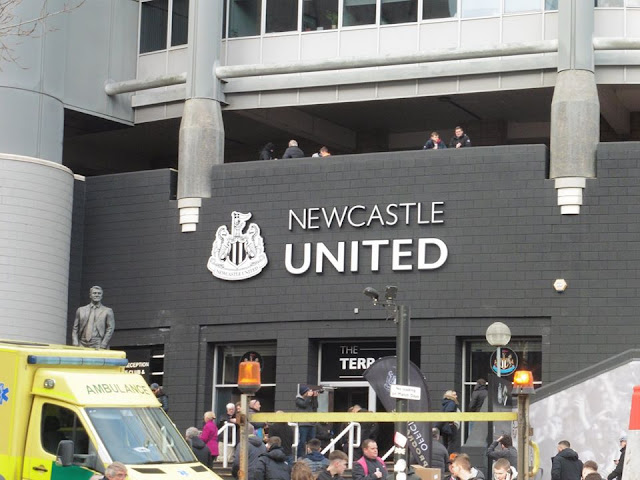 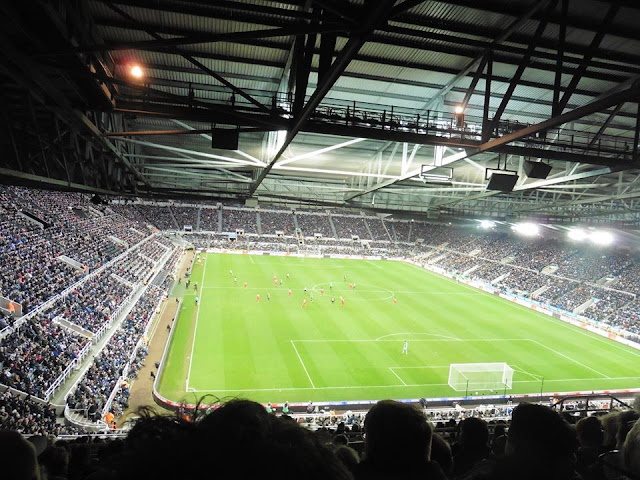 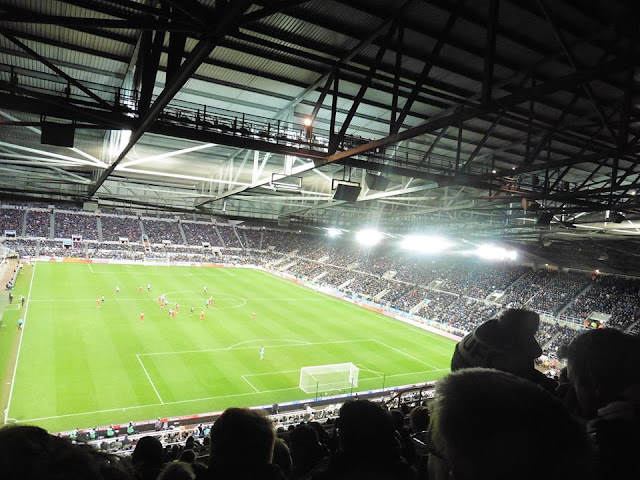 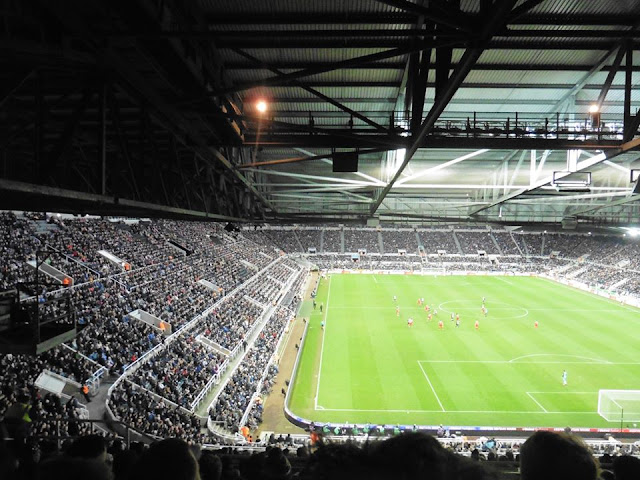 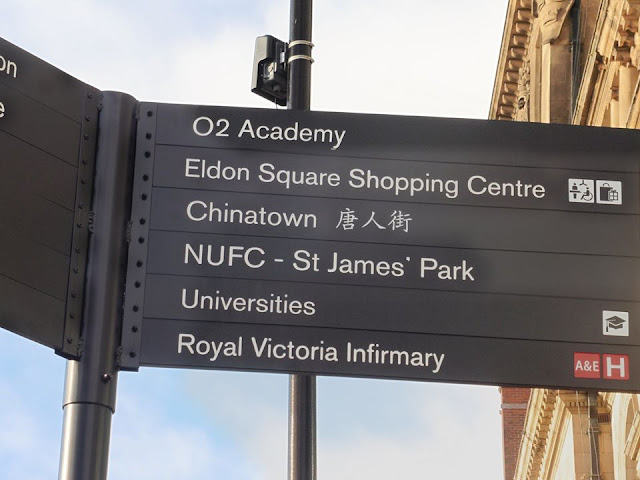 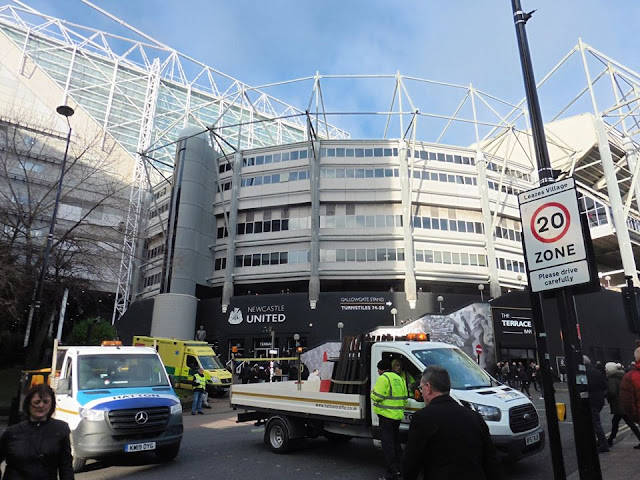 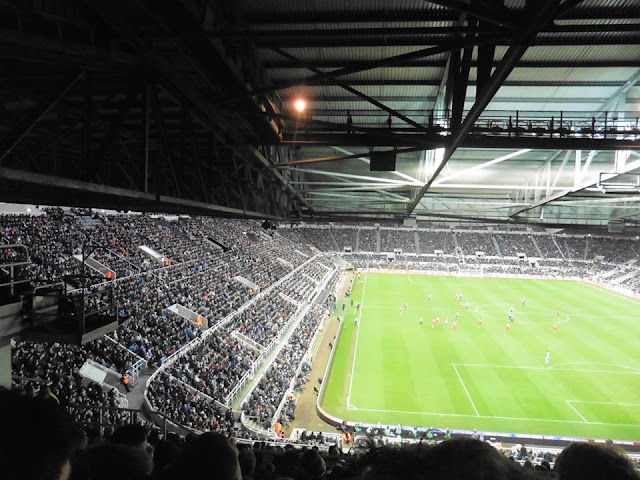 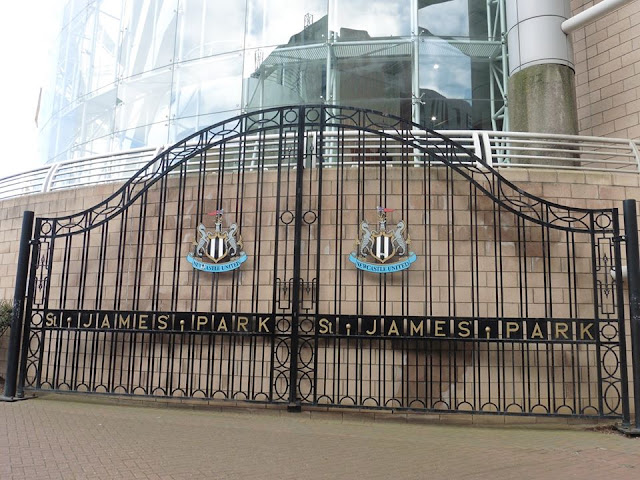 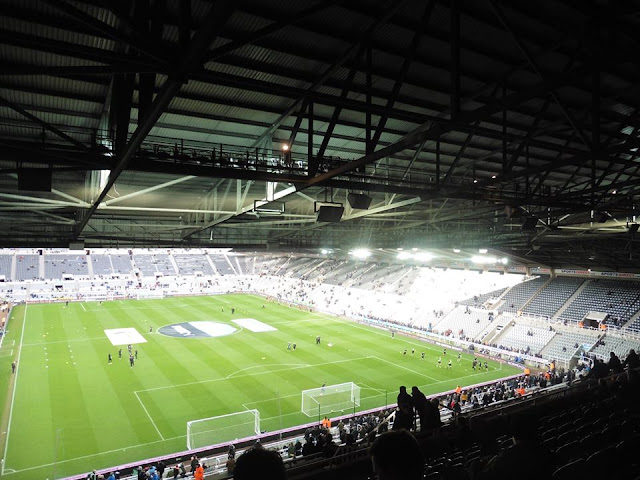 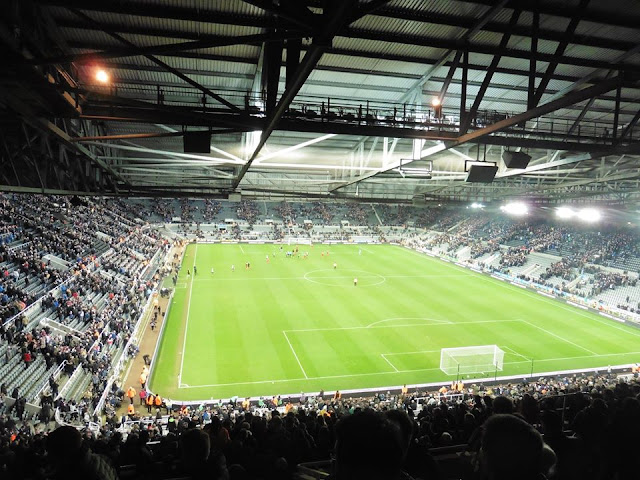 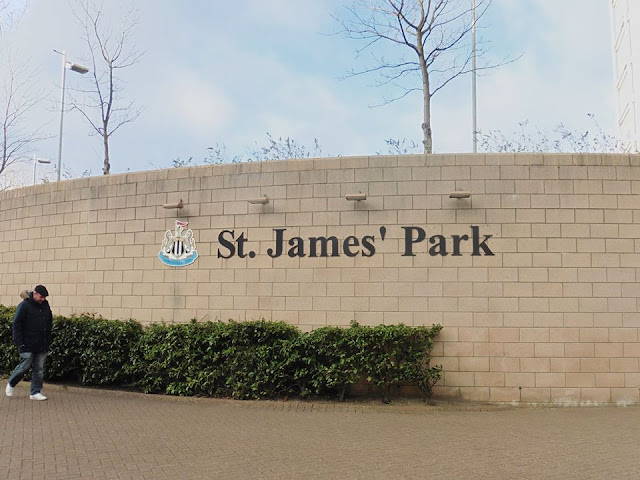 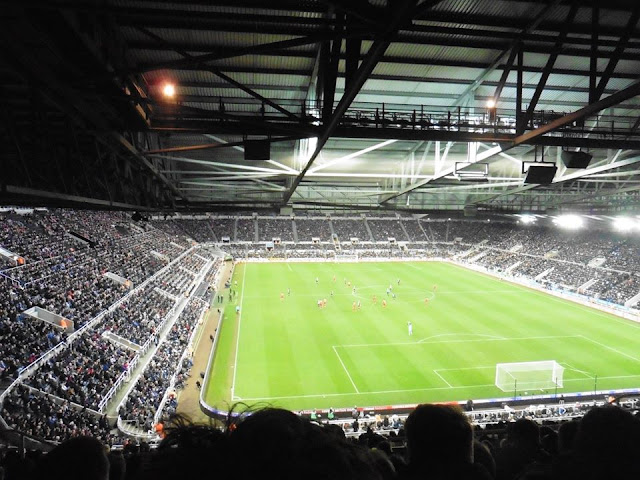 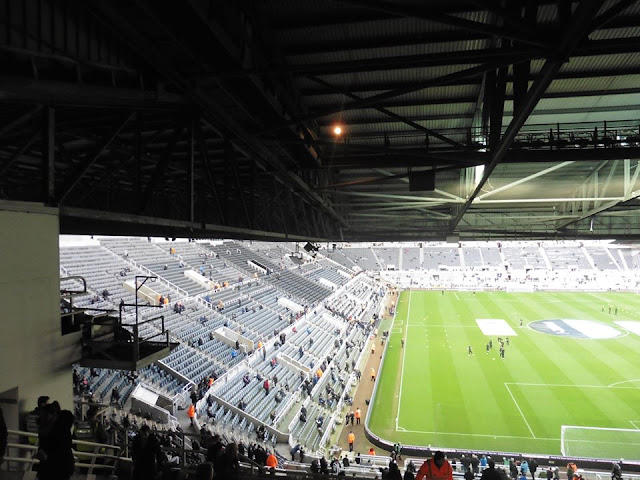 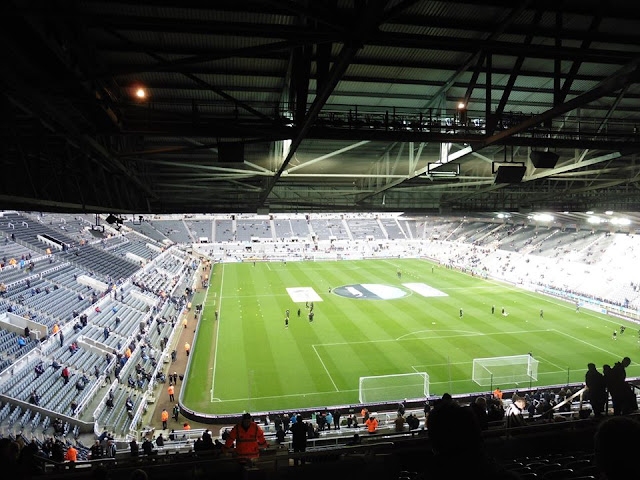 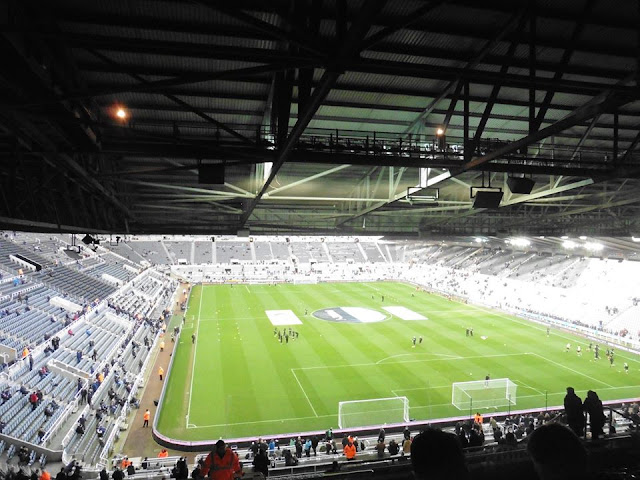 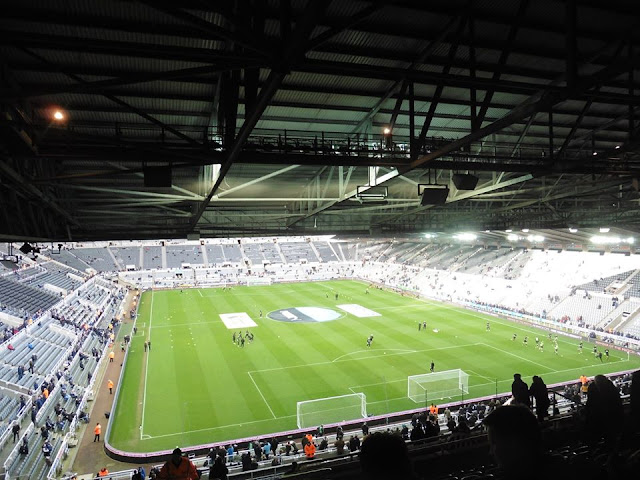 Posted by Football Grounds at 15:41