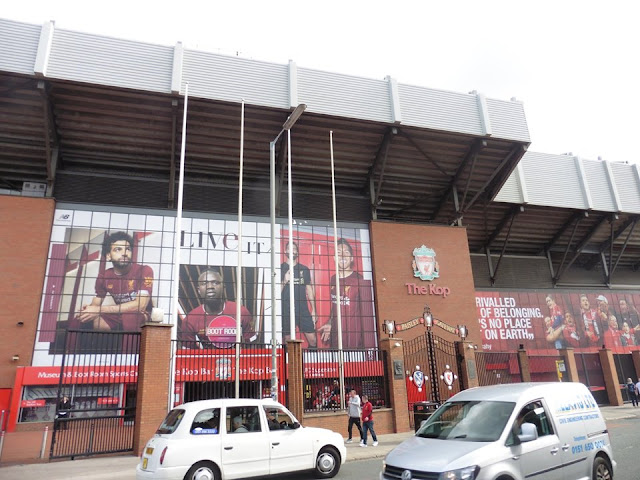 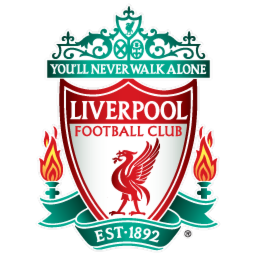 HISTORY/FACTS ABOUT THE REDS: 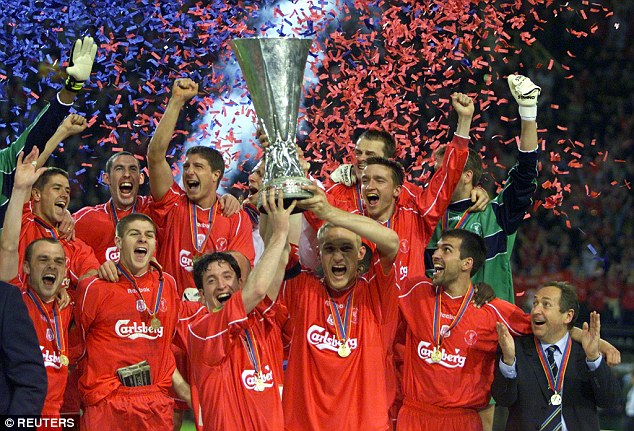 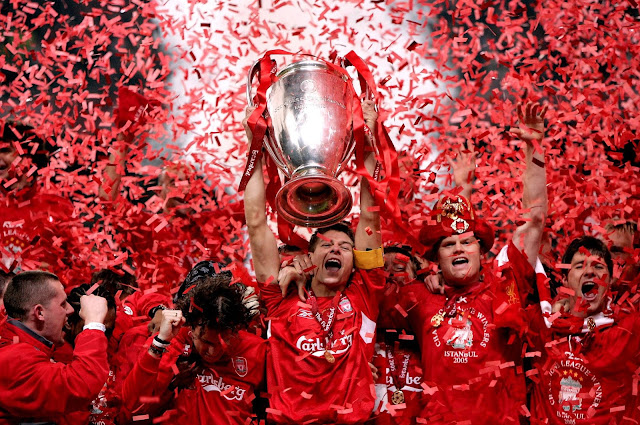 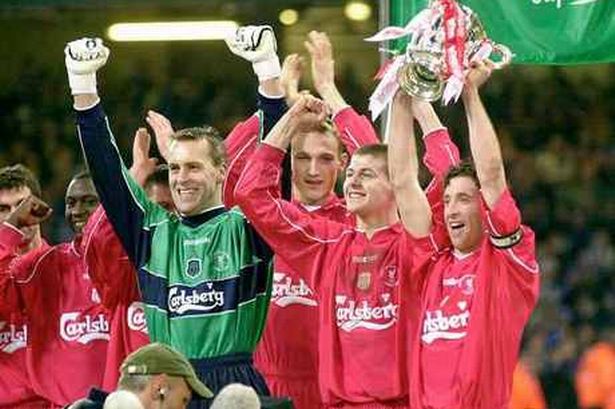 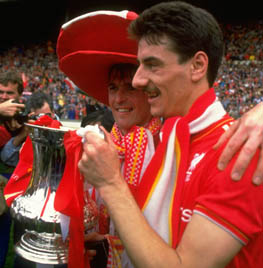 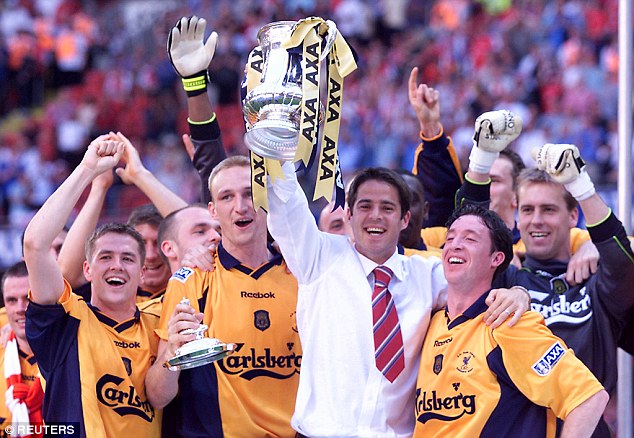 My first visit to Anfield came in January 2010. I was celebrating my 18th birthday 2 days later and as a result, I got tickets to go to Anfield for Liverpool vs Spurs as a birthday present from my parents. Originally the game was meant for the Sunday but the game got postponed due to the horrible cold weather, so the game got moved to a Wednesday which buggered up plans, but it didn't matter too much. I stayed in a Premier Inn for a night in Aintree and got to go to the game on the Wednesday. Since then, I have been a tour of Anfield back in 2013. 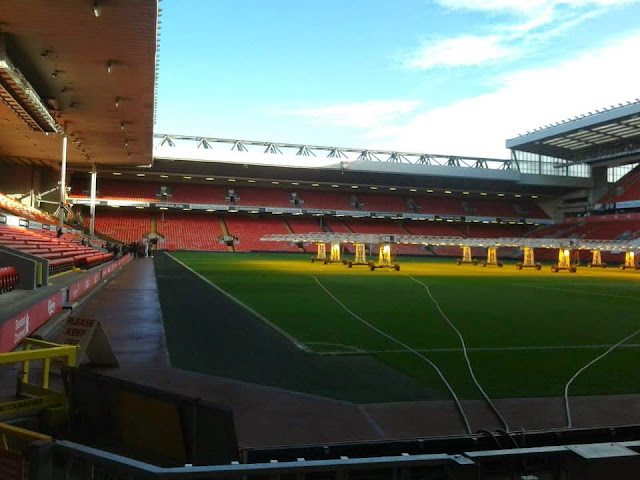 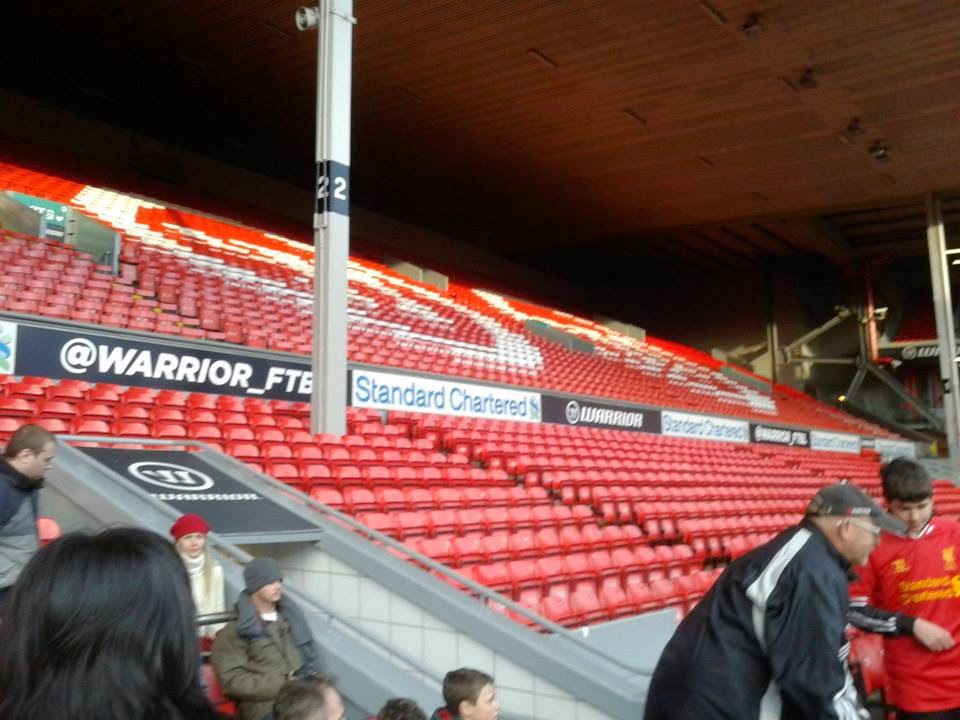 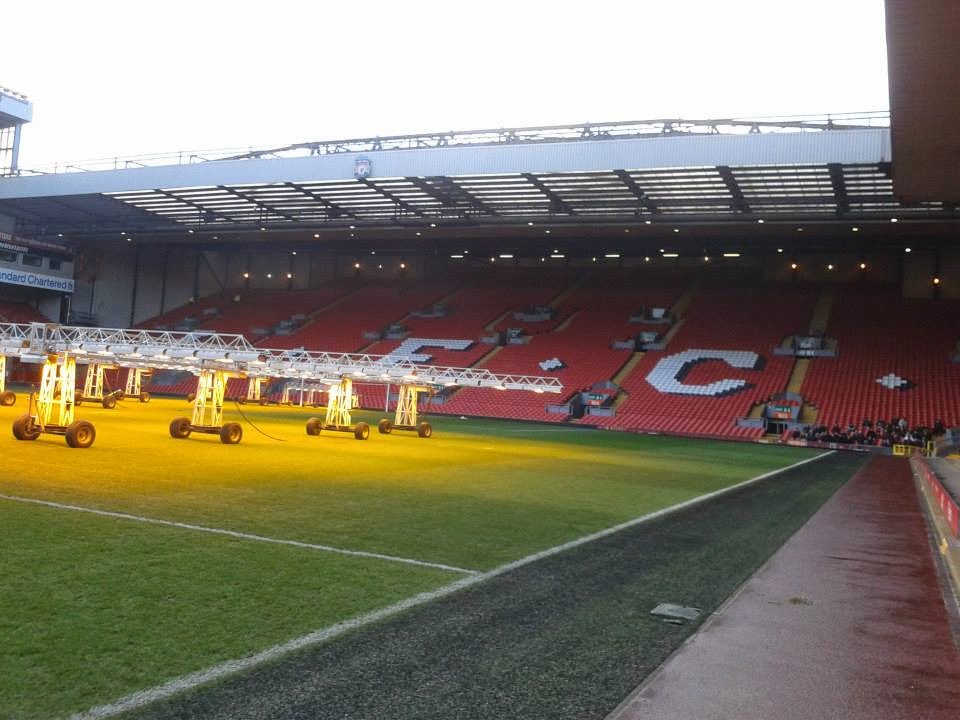 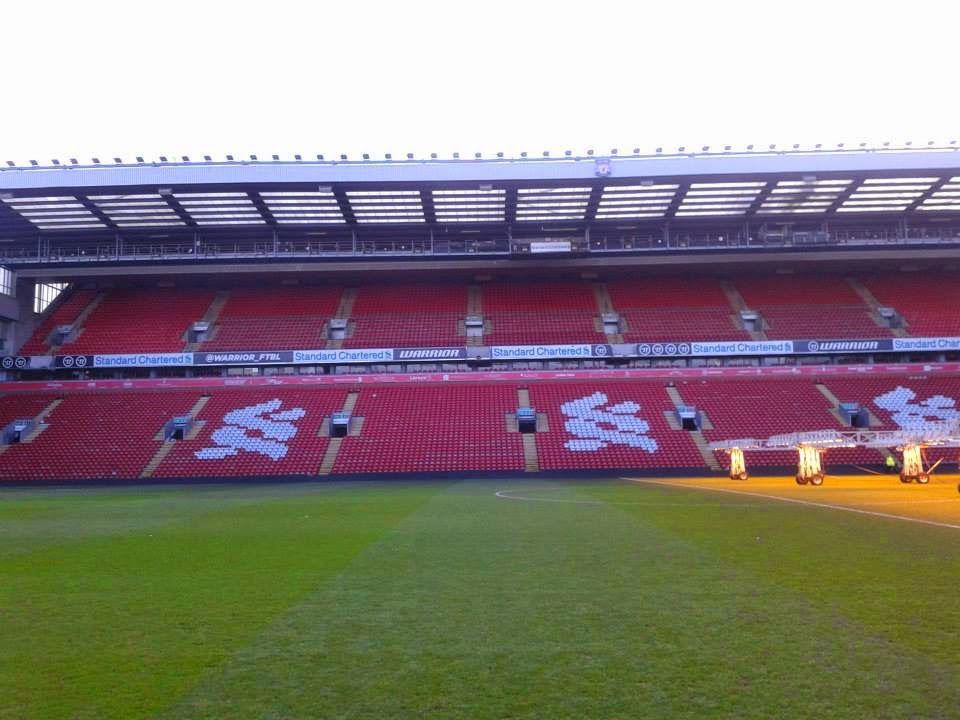 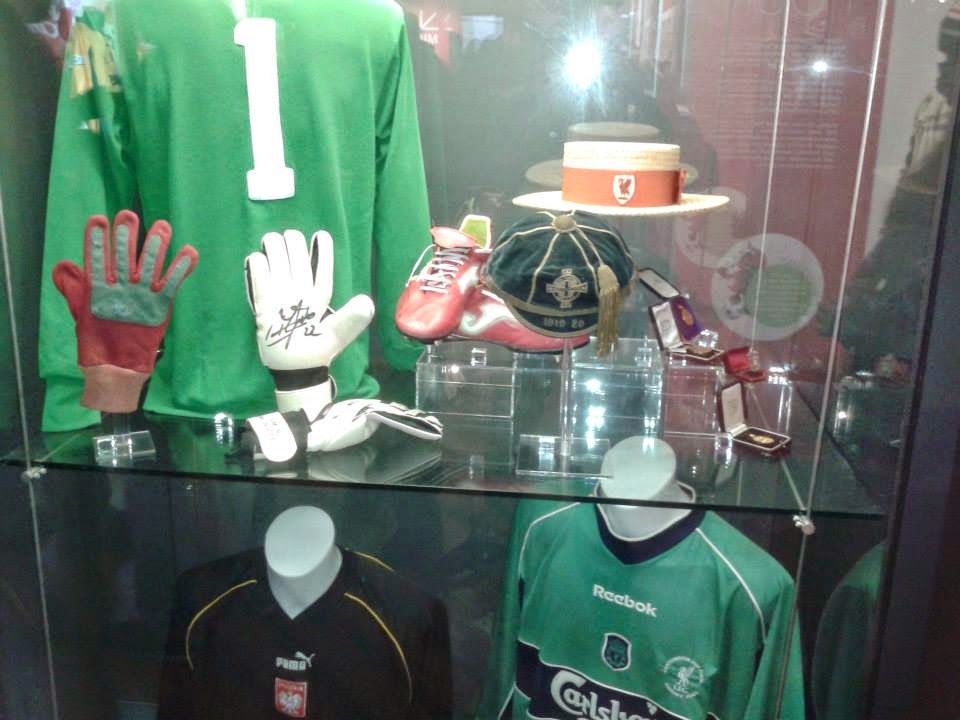 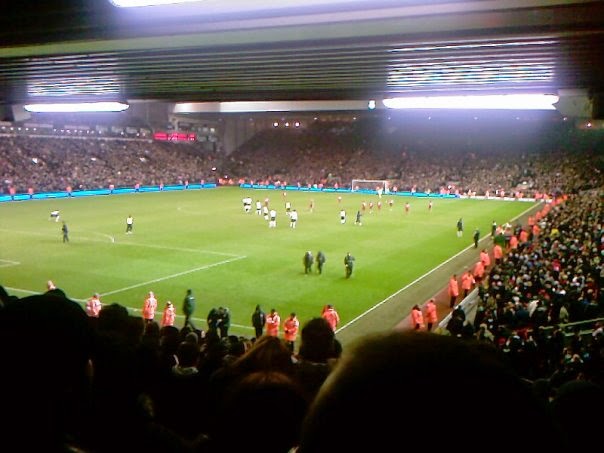 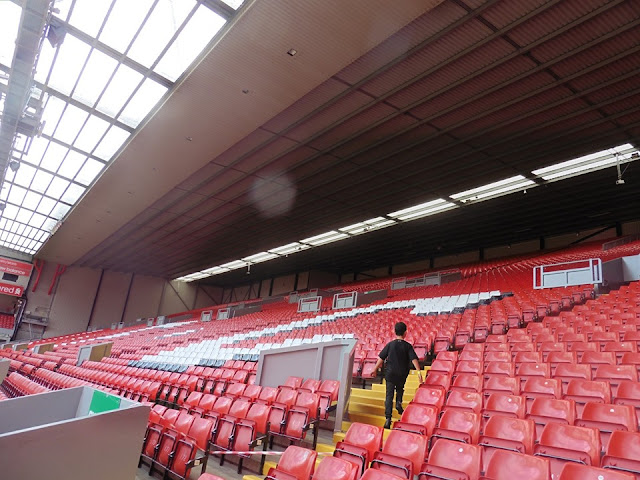 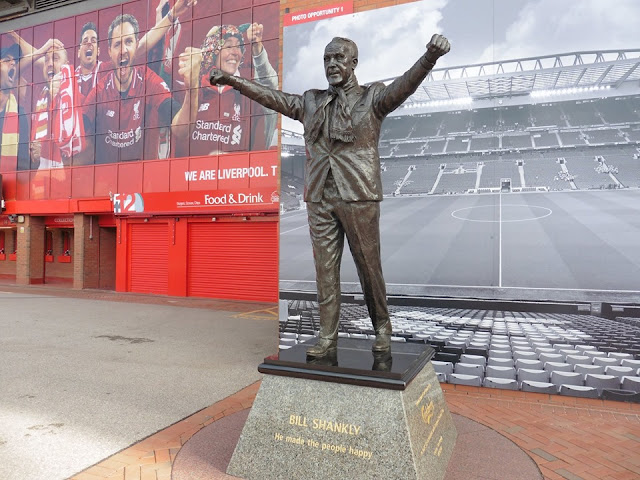 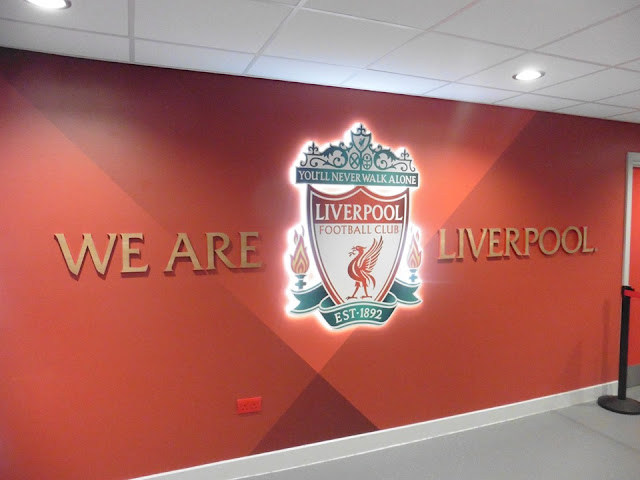 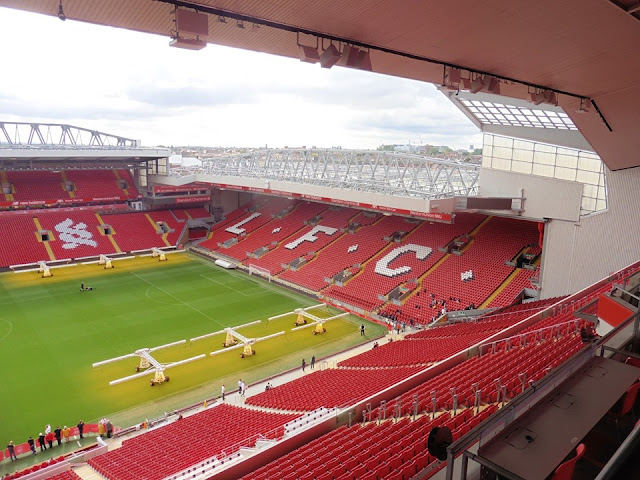 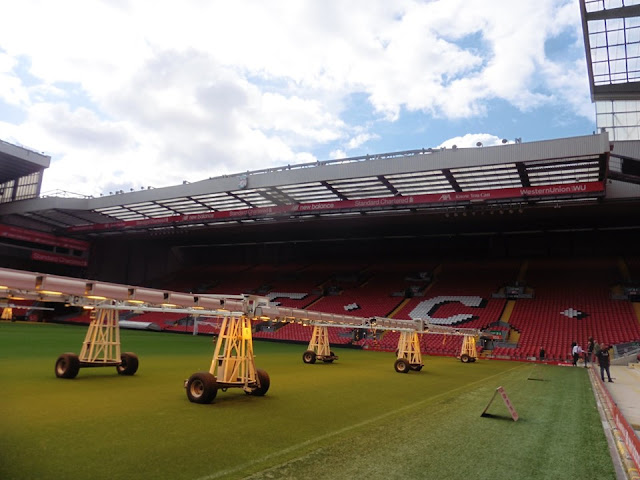 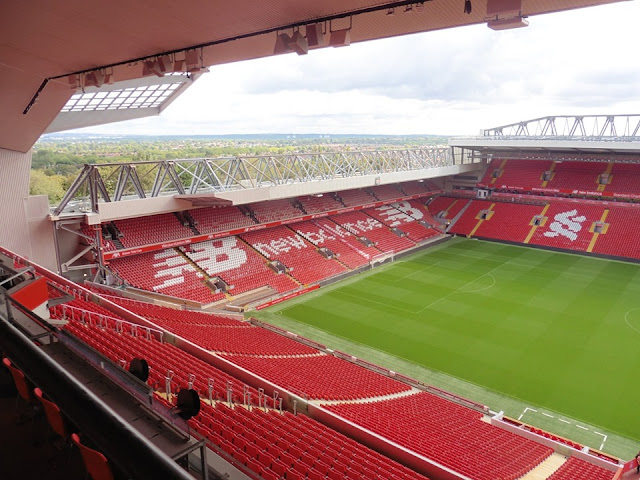 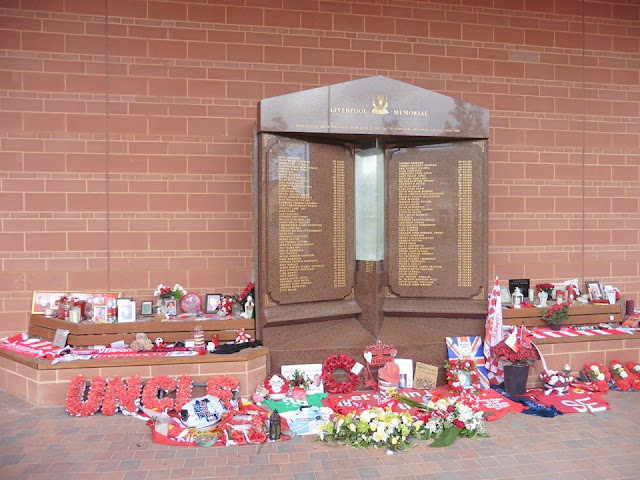 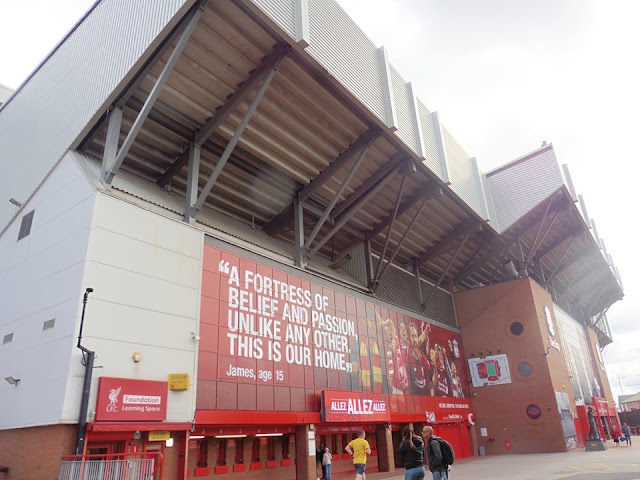 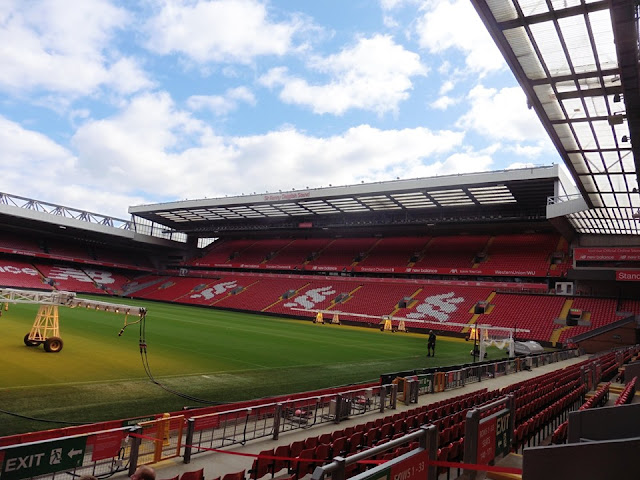 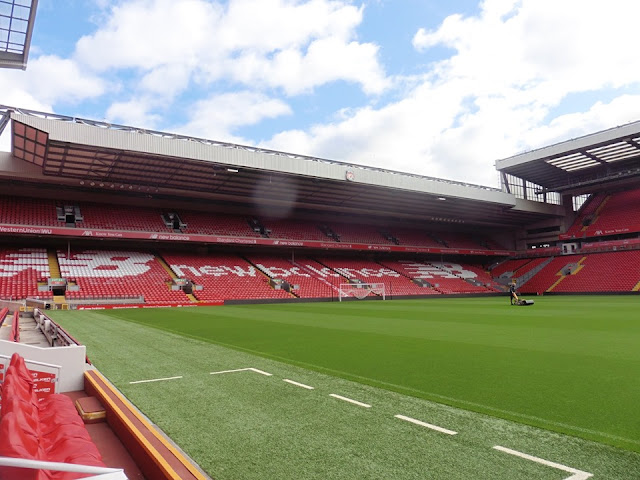 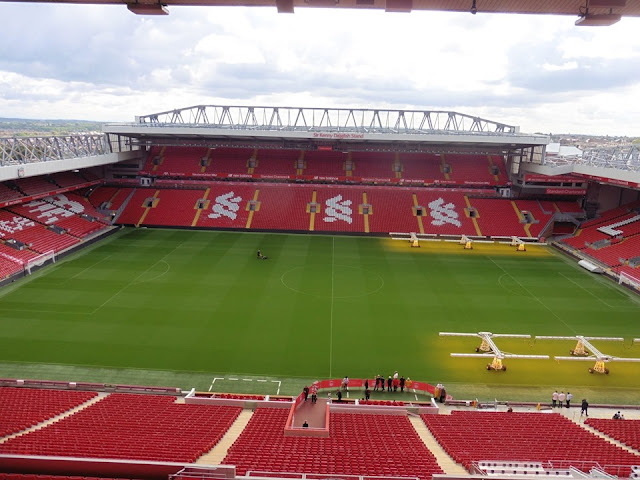 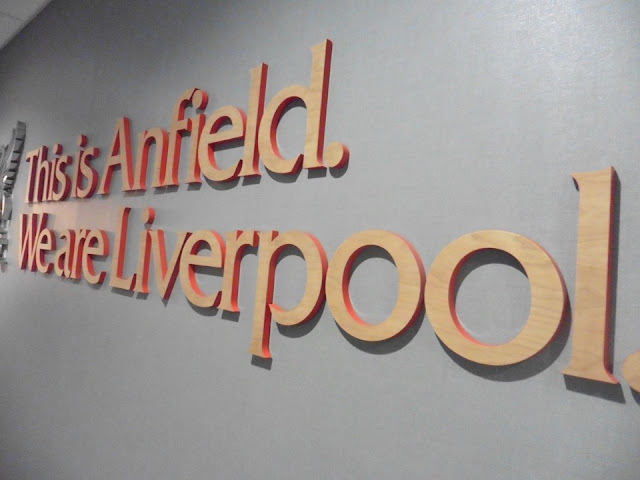 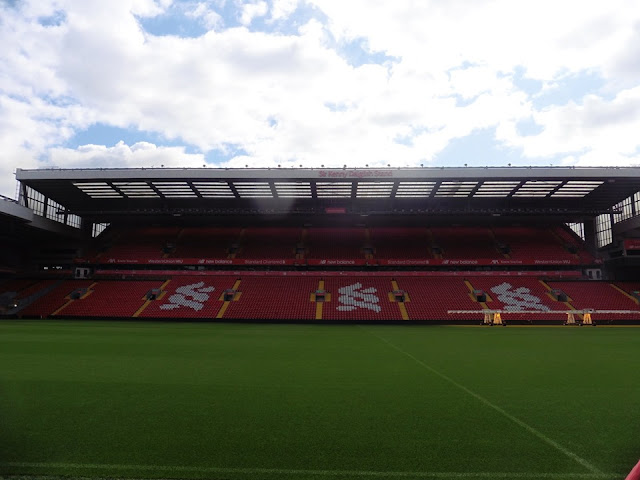 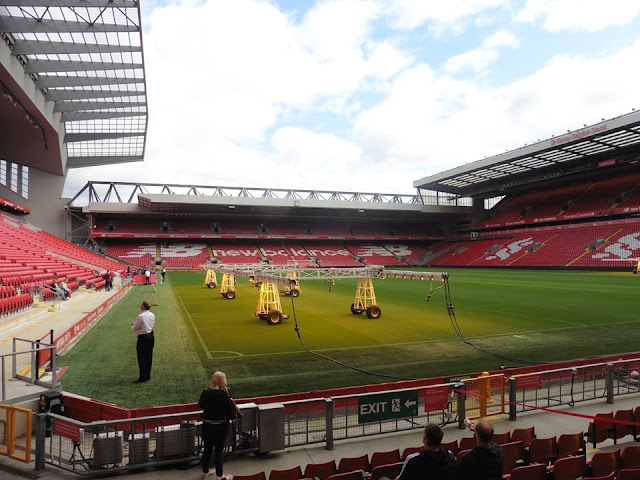 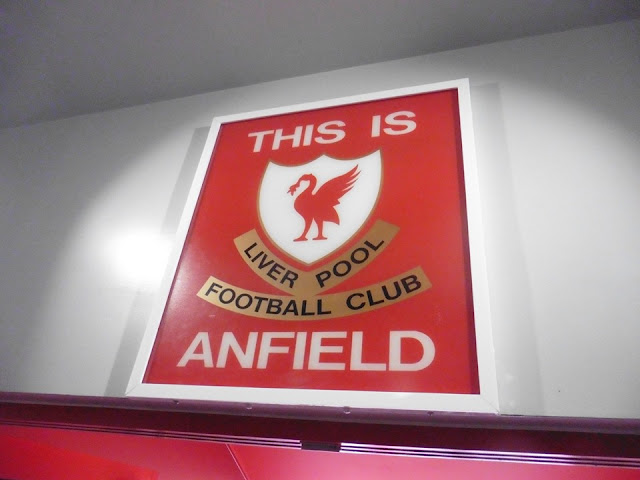 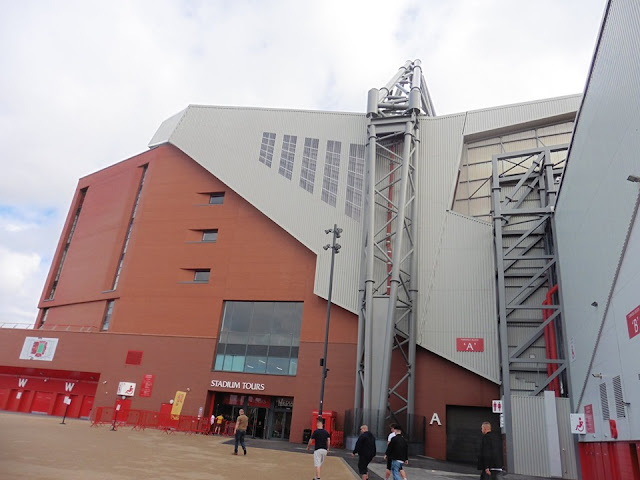 Posted by Football Grounds at 14:49