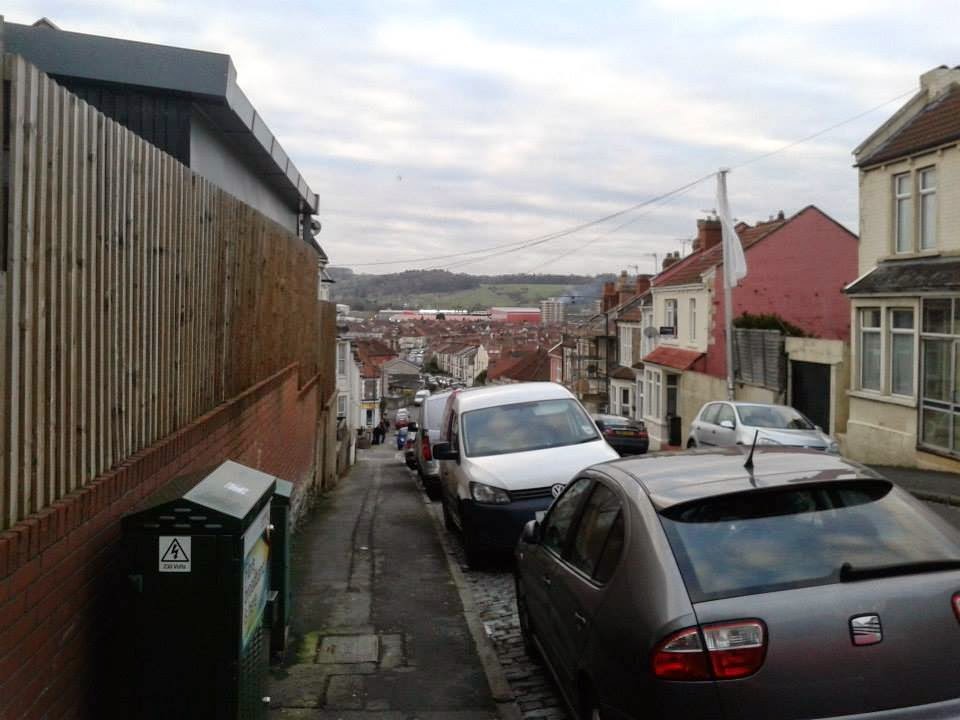 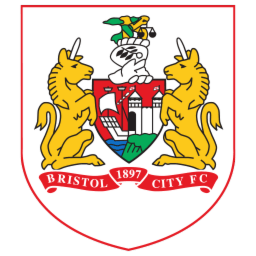 HISTORY/FACTS ABOUT THE ROBINS: 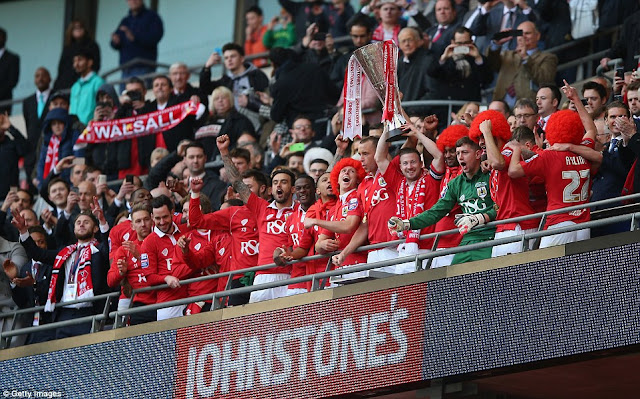 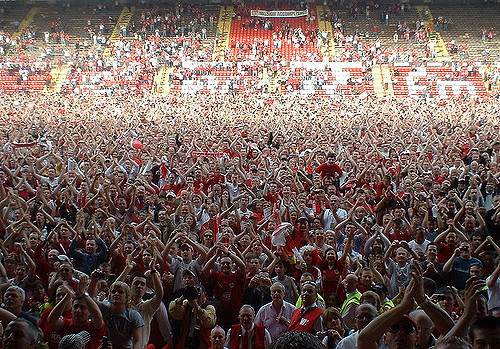 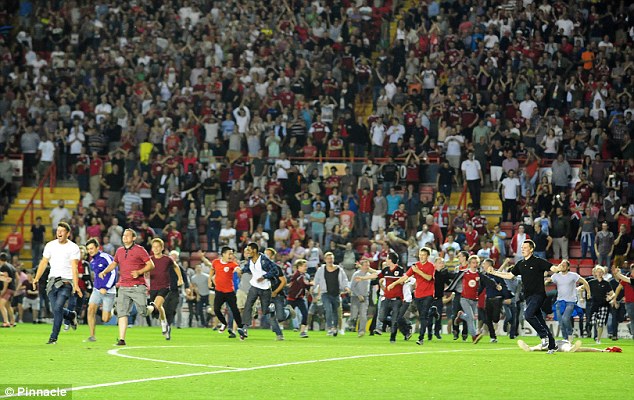 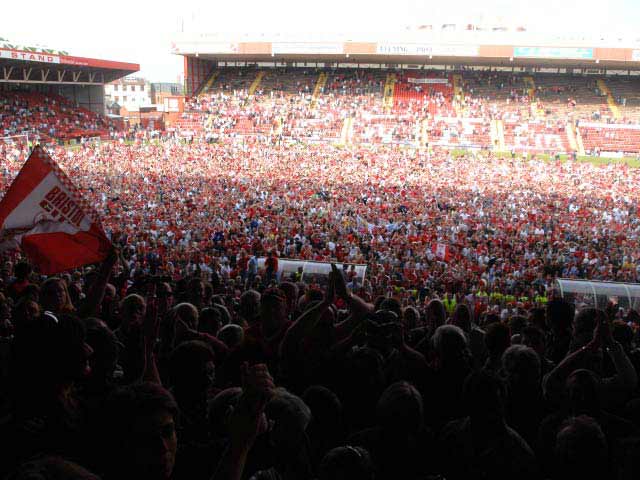 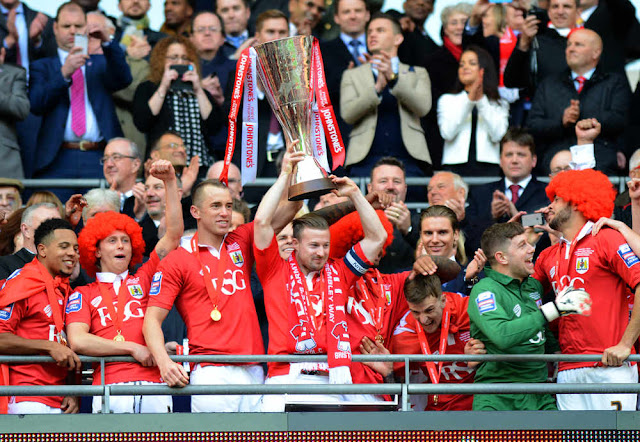 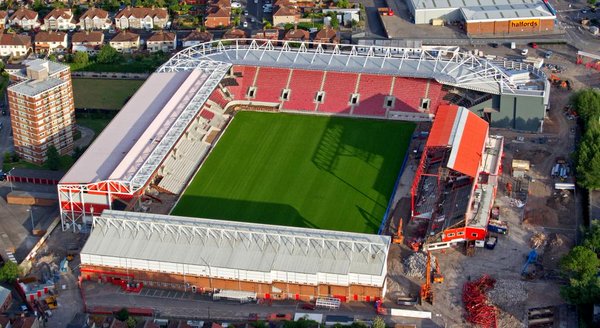 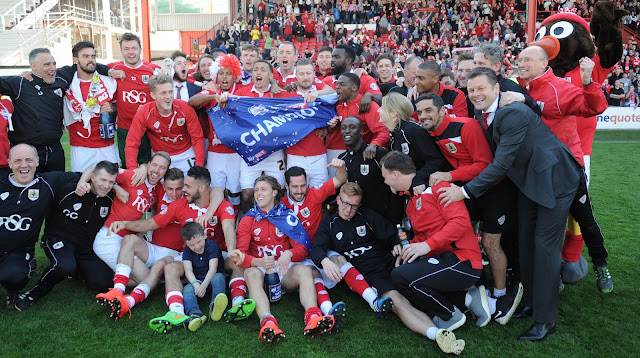 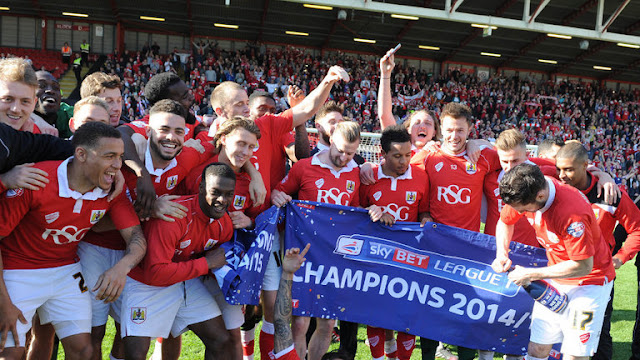 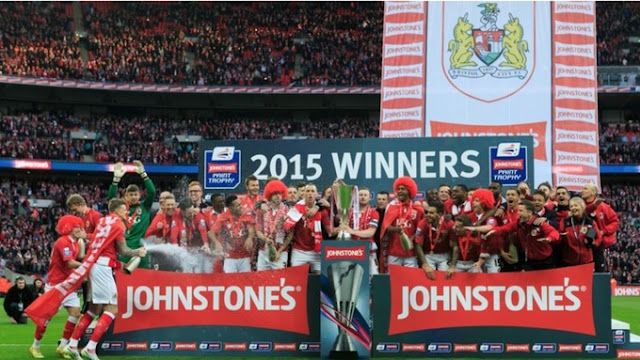 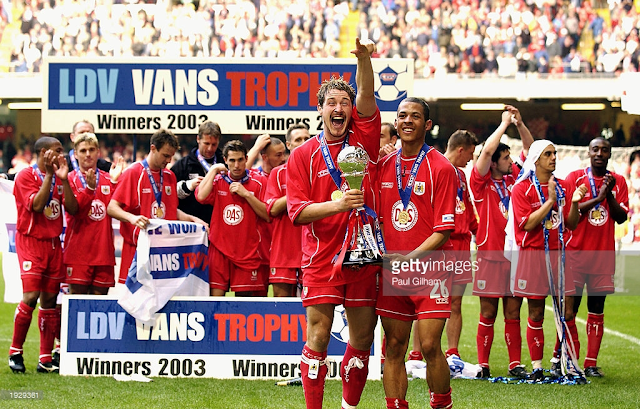 My first visit to Ashton Gate came in August 2012. Gillingham had been drawn to Bristol City in the Capital One Cup 1st Round, so gave me a great opportunity to tick the ground off. I went by coach with my dad as it was a Tuesday night. It was our 1st season under our new boss Martin 'Mad Dog' Allen, so it was quite an optimistic season as we had signed experienced players such as Deon Burton, Adam Barrett and so on. Since that night at Ashton Gate where we won 2-1 and got drawn with Middlesbrough at home in the next round of the Cup, I have made other visits to Ashton Gate especially by train with a good mate of mine Hawko. By train it is really easy to get to, change at Bristol Temple Meads then another train to Parson Street and then about a 10 minute walk. Also, in the pictures below is the famous Nelson Mandela House which was filmed at with Only Fools and Horses which is pretty close to the ground. (Below) 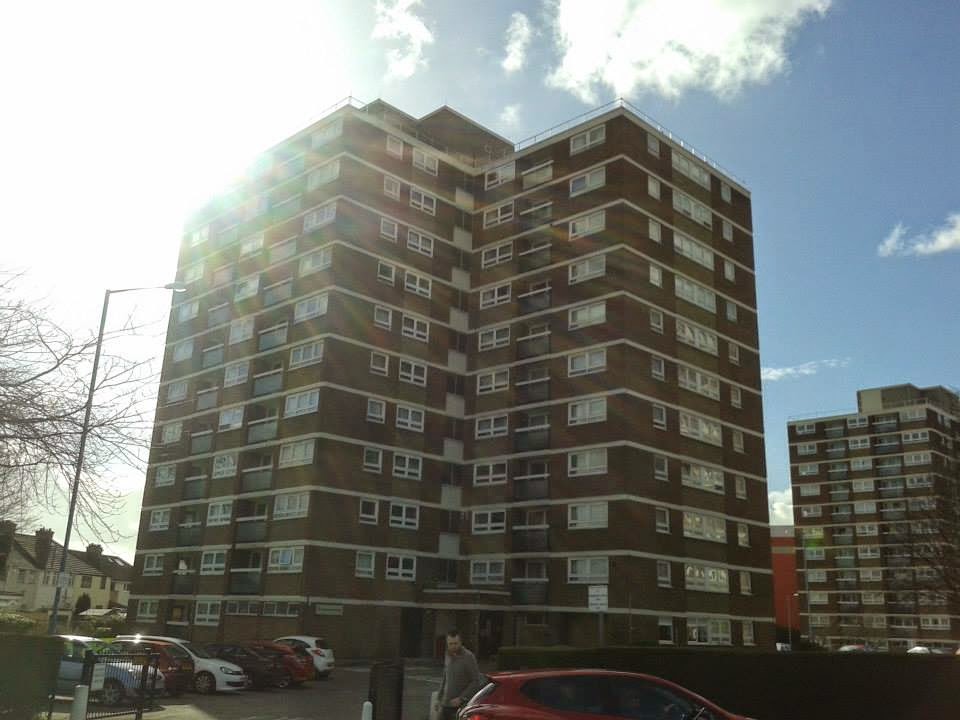 The famous Nelson Mandela House (1st picture), the home of Del Boy and Rodders in Only Fools and Horses. Even though on the programme it's in London, the filming was set in Bristol, pretty much by Ashton Gate.
﻿ 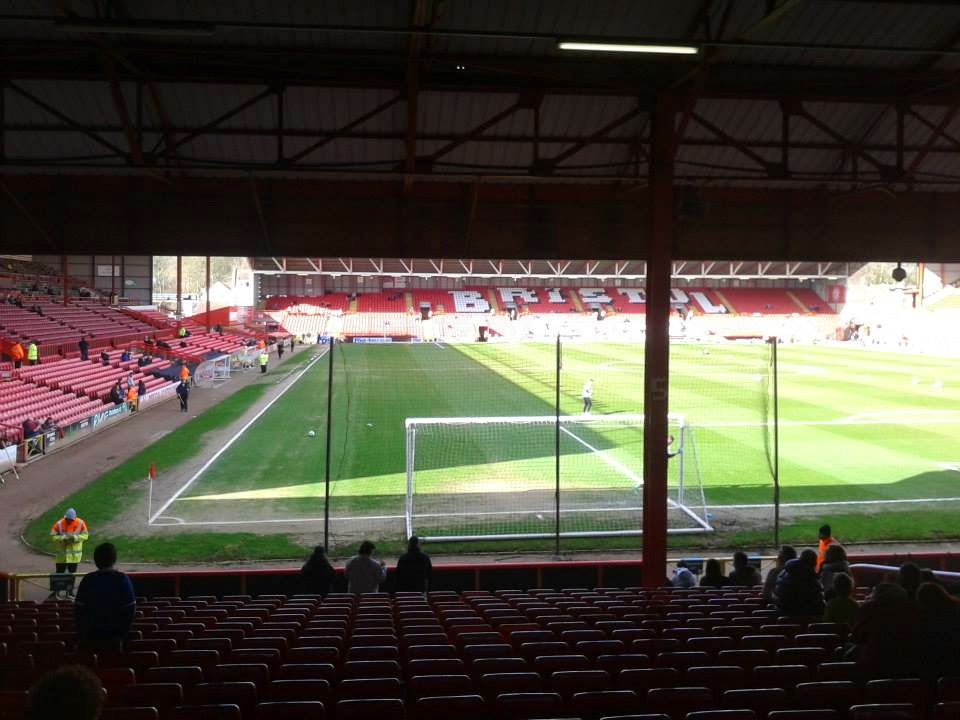 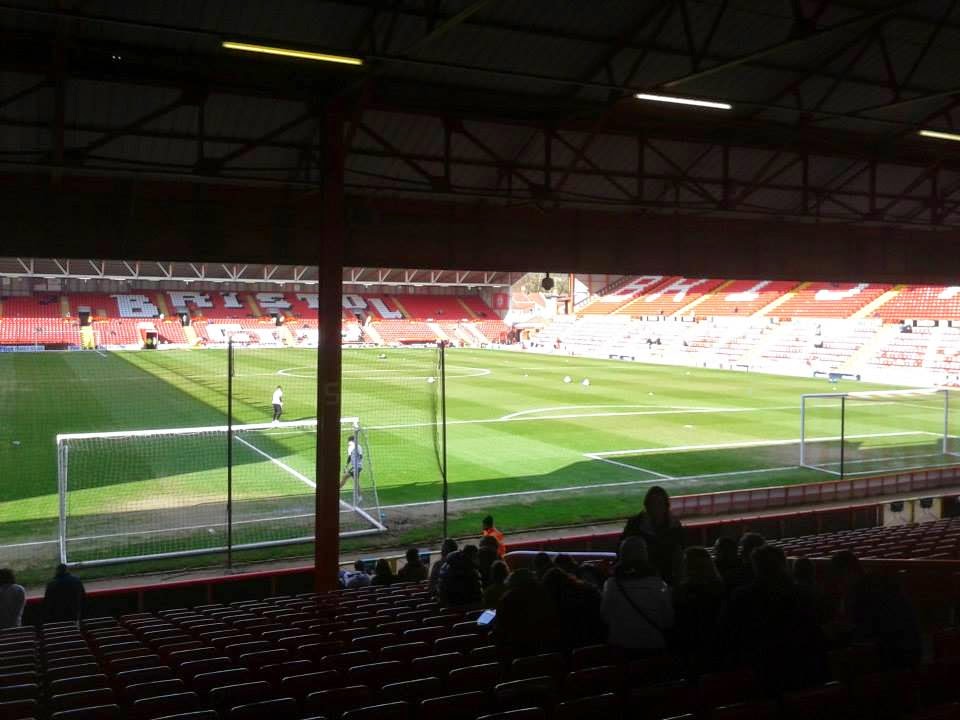 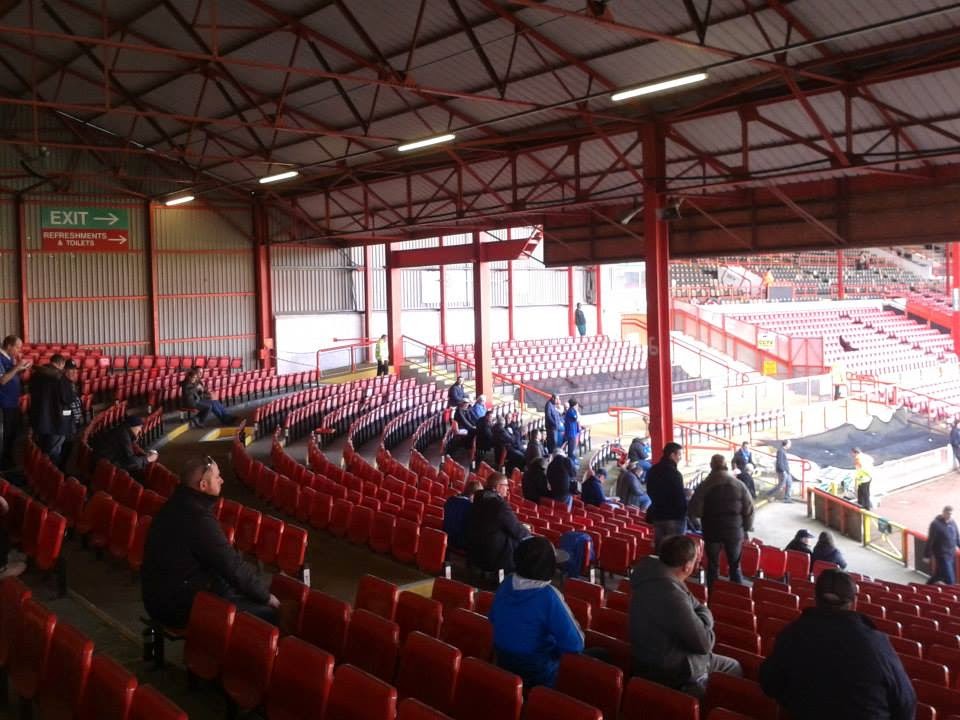 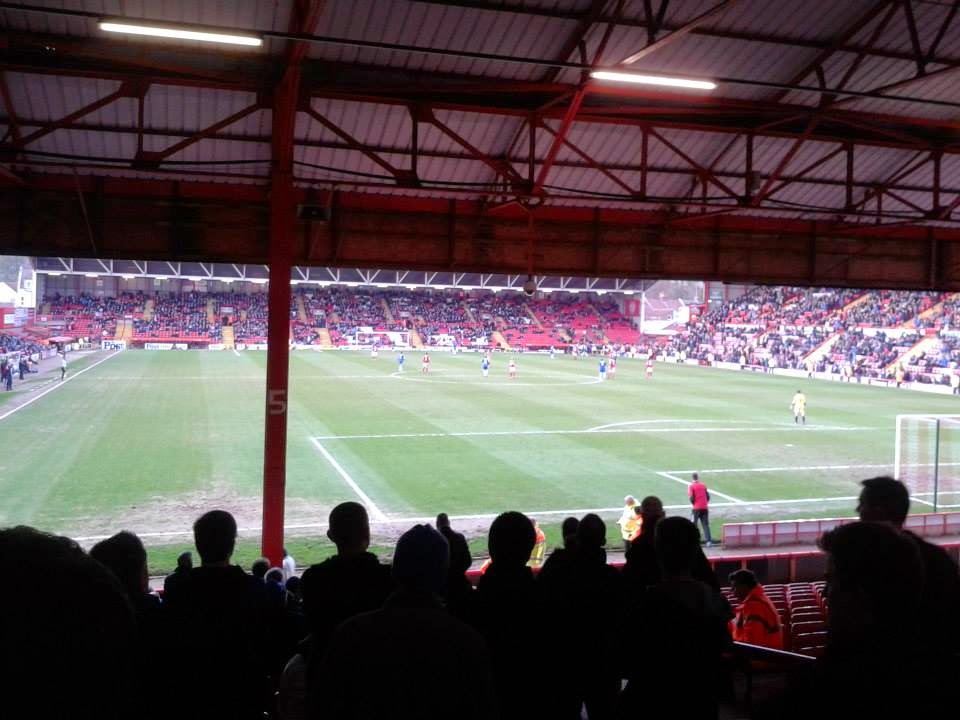 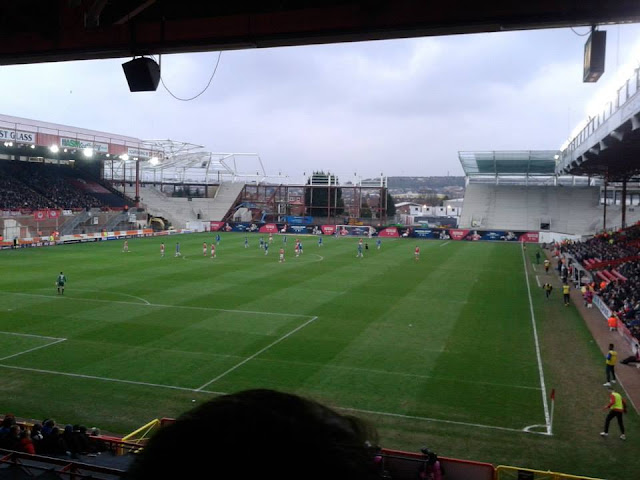 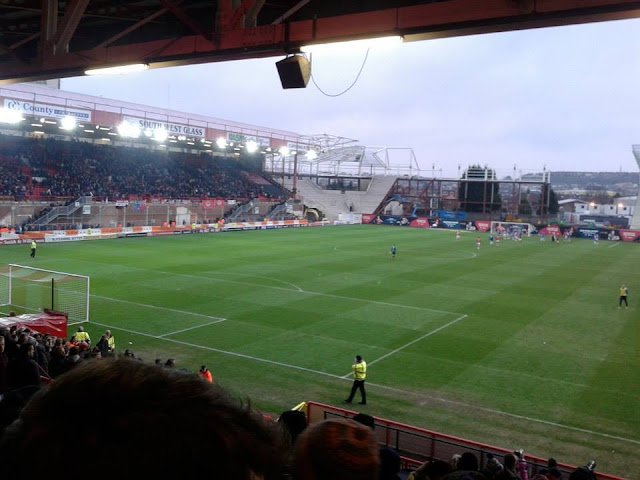 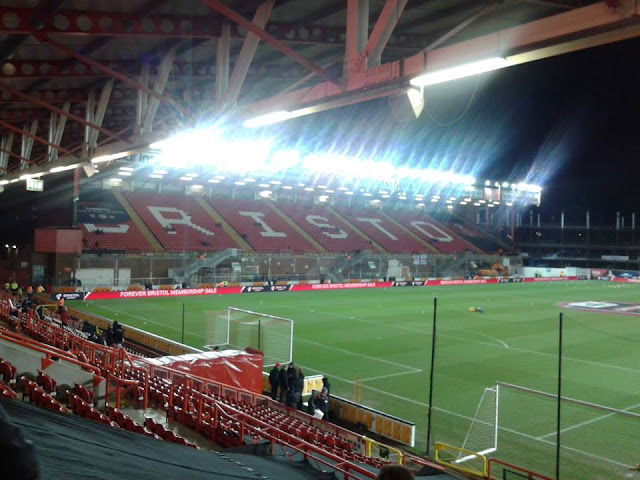 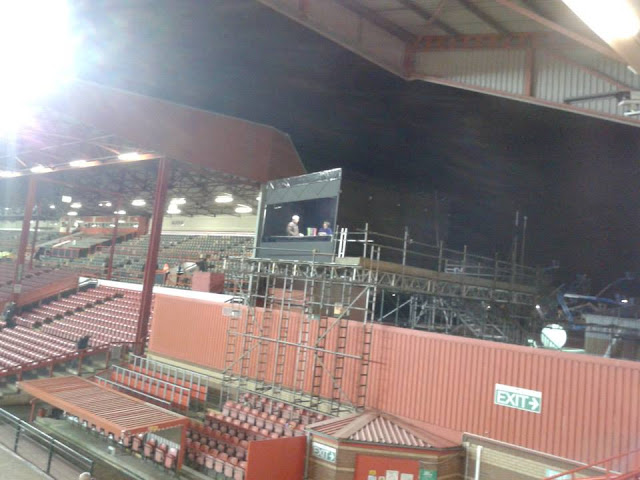 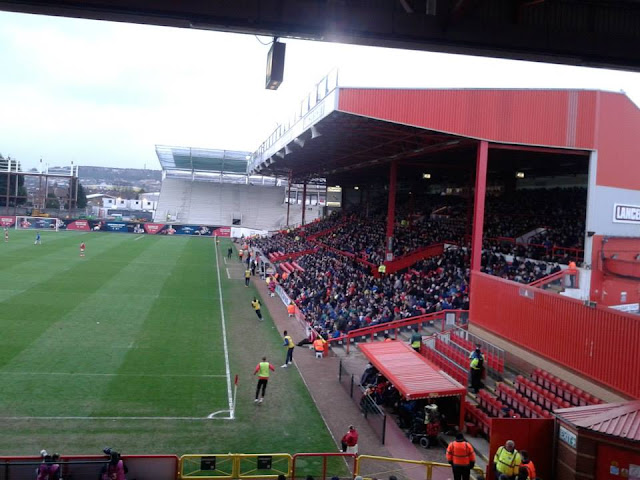