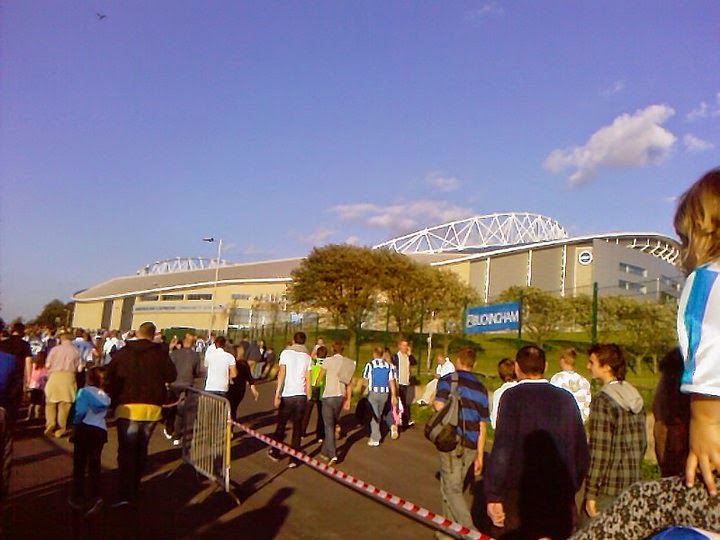 
HISTORY/FACTS ABOUT THE SEAGULLS: 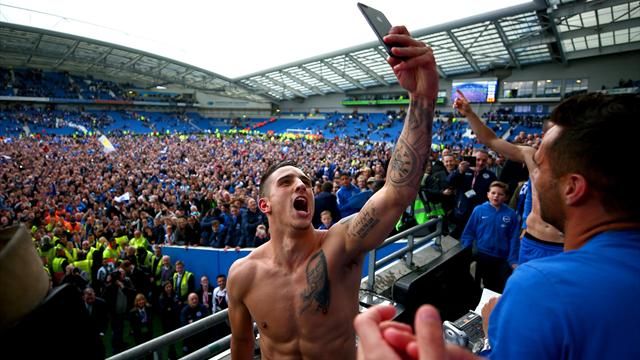 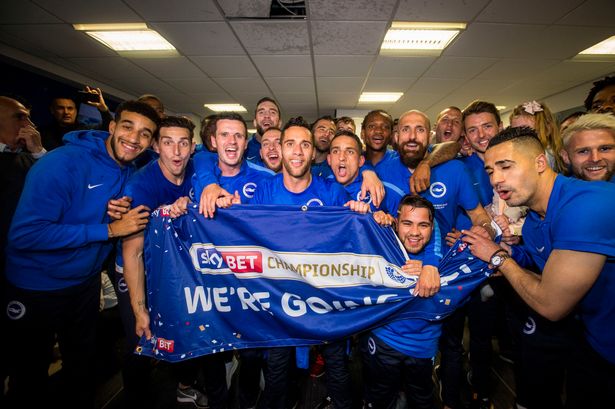 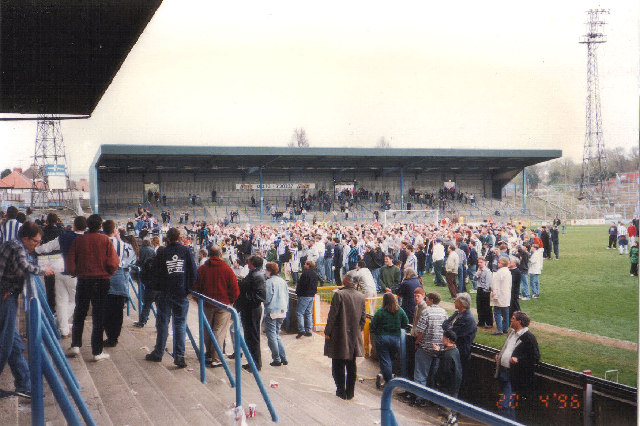 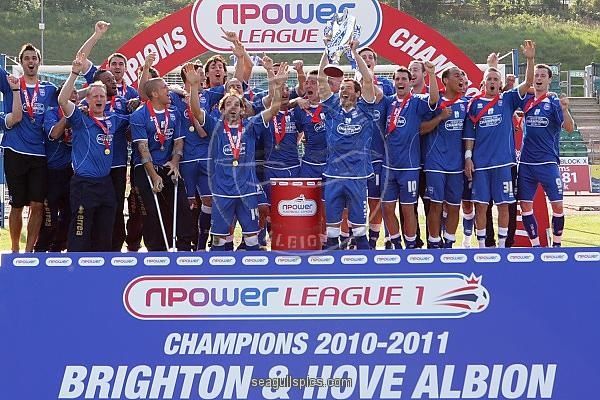 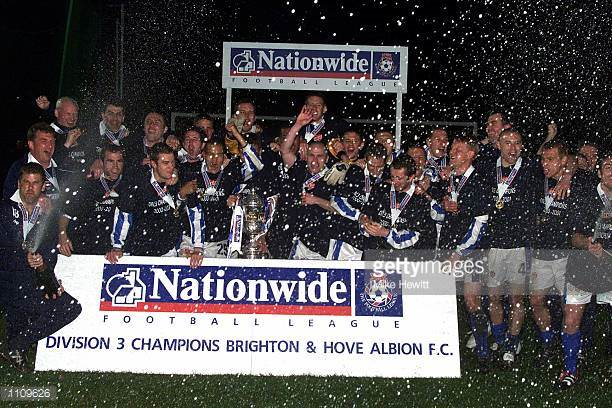 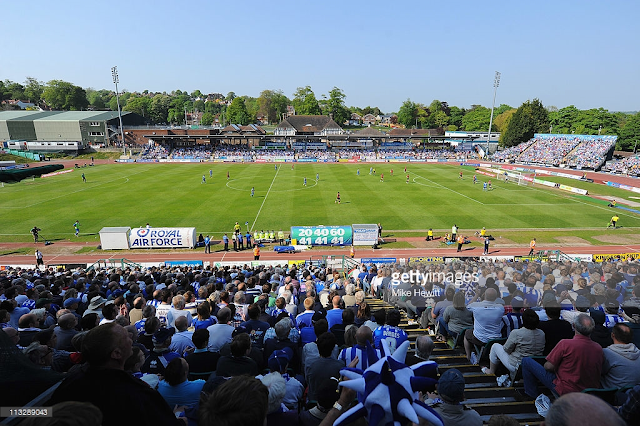 My only visit of the American Express Community Stadium was back in 2011, Brighton's first evening game in the cup against us where it finished 1-0 to Brighton. I had previously visited their old ground, The Withdean, and that was an absolute hellhole, but wow. Brighton's new ground at this point is a really lovely ground to visit, and fair play to them, it's what Brighton fans were hoping for and they've finally got it. What I remember from that night was getting a lift with my old man to Hastings and parked the car and got the train to Falmer station where the ground is situated right next door to the station. After the game at that point was an absolute nightmare to get back as it was packed at this point but since then I've heard it has got a lot better from then. Nearest station is of course, Falmer which is situated next door to the ground. 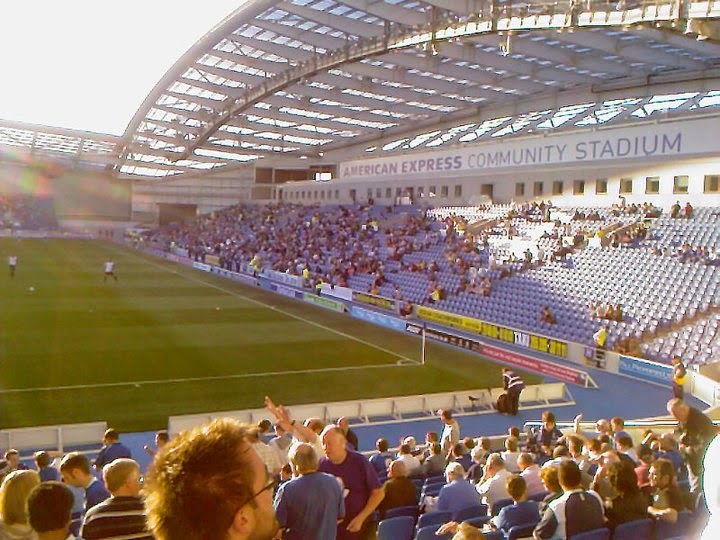 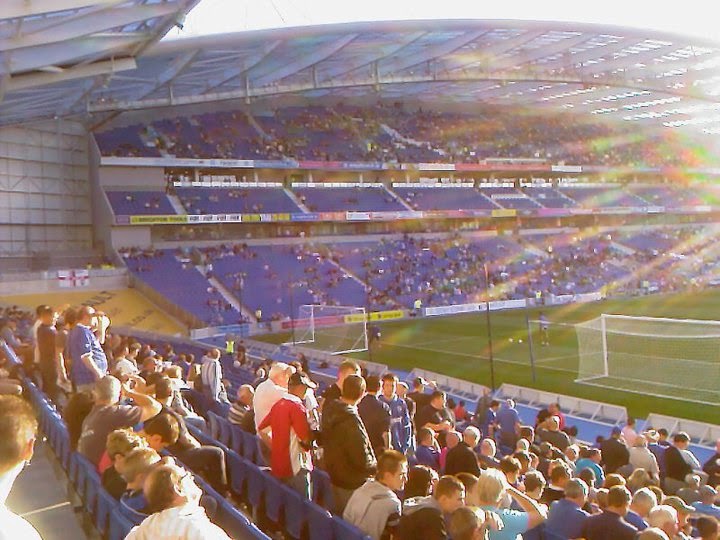 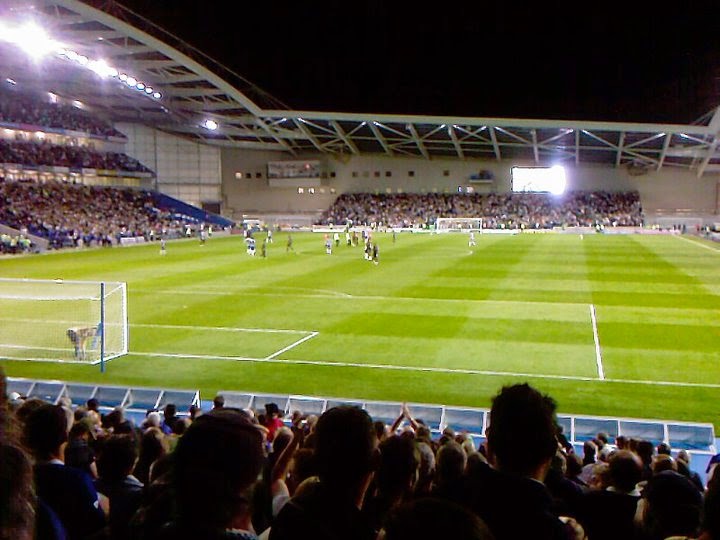