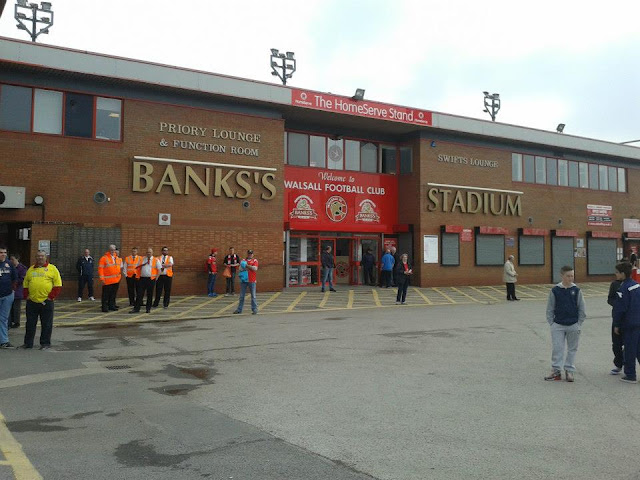 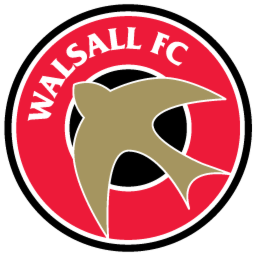 HISTORY/FACTS ABOUT THE SADDLERS: 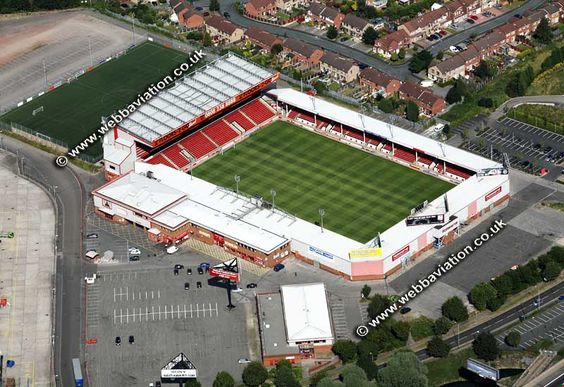 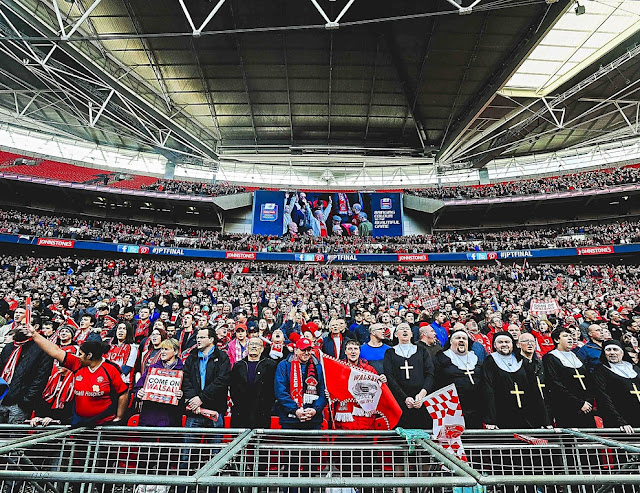 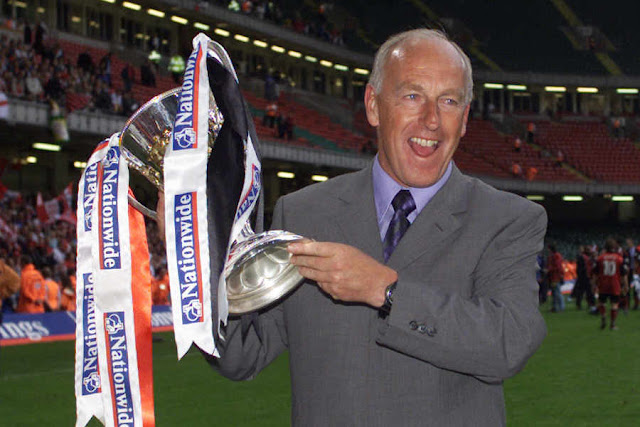 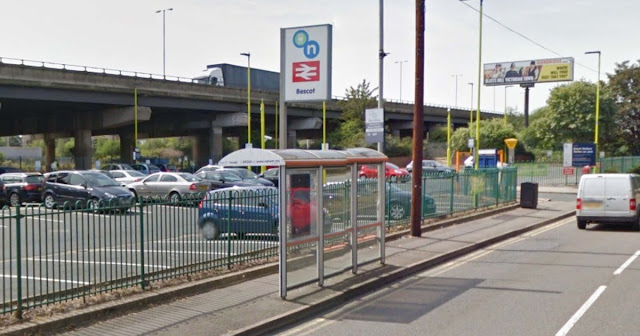 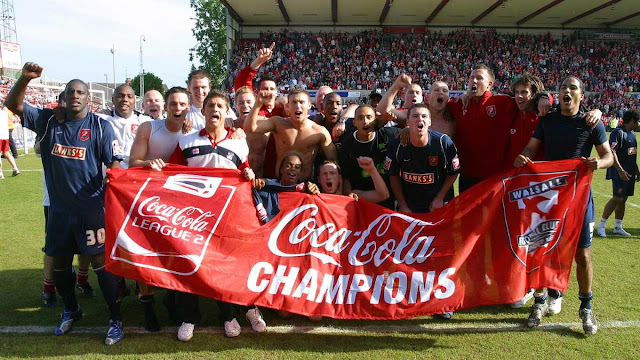 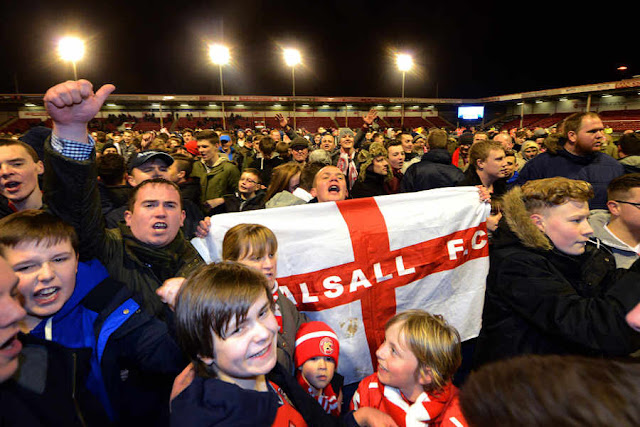 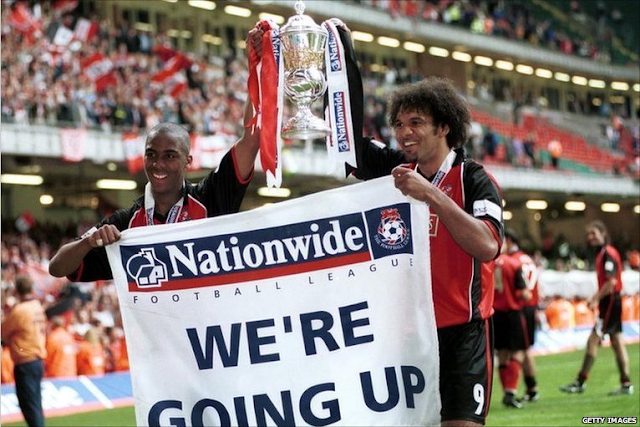 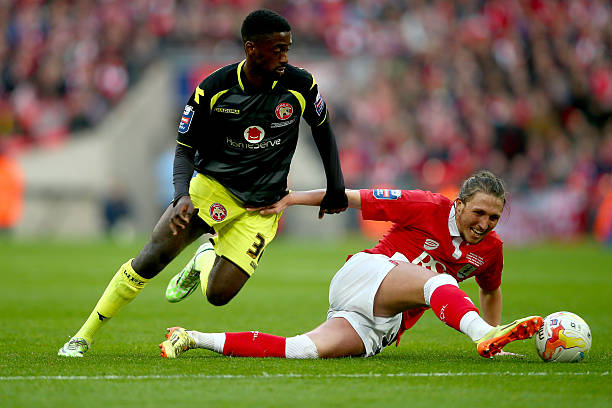 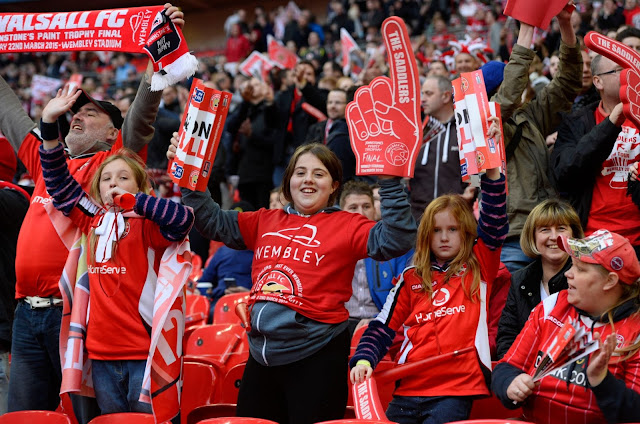 My 1st time to The Bescot Stadium came in April 2014. For my first 2 visits, both times it had been 1-1 draws, before a 3-2 defeat after going 2-0 up at Walsall ended up being a last minute defeat. I finally saw my 1st win at Walsall in 2016, a 2-1 win late on a free kick from Jay Emmanuel-Thomas free-kick hitting the backside of Max Ehmer as it went into the net. My latest visit to The Bescot came in November 2017, seeing Gillingham win there for the 2nd time in my visits, and 2nd win in a row, a hard fought 1-0 win saw us just about hold on for 3 points, 3 away wins in a row. A great day it was as well. 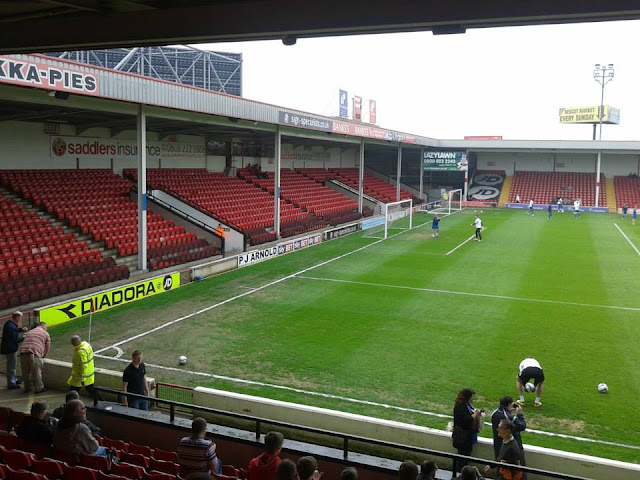 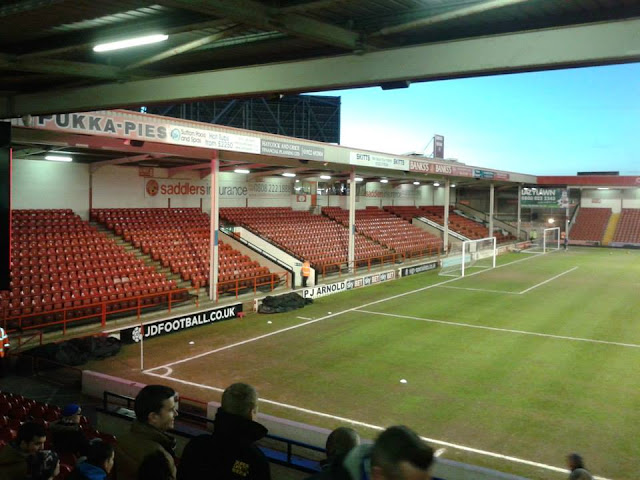 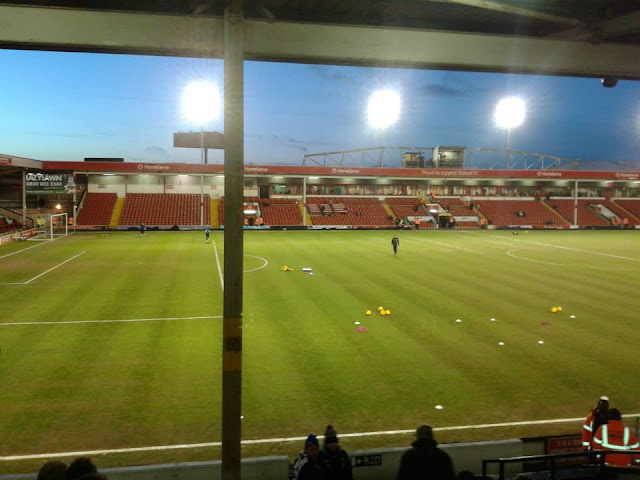 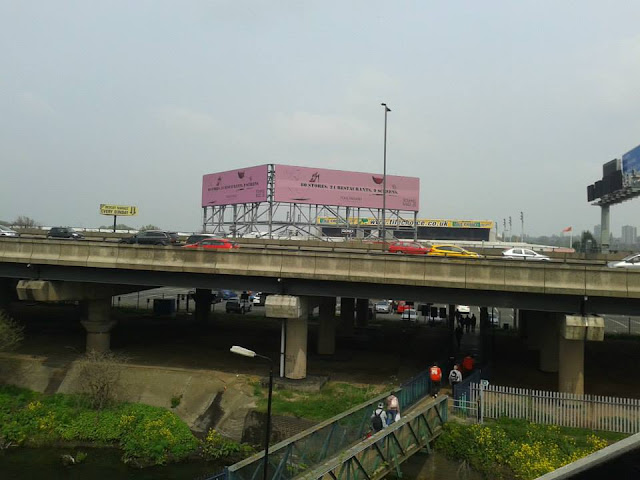 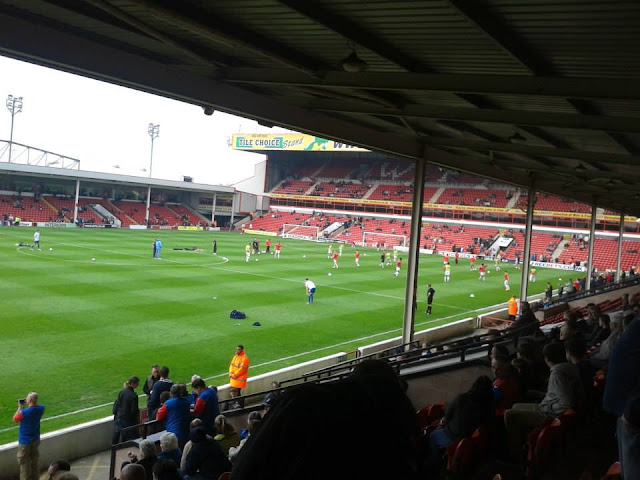 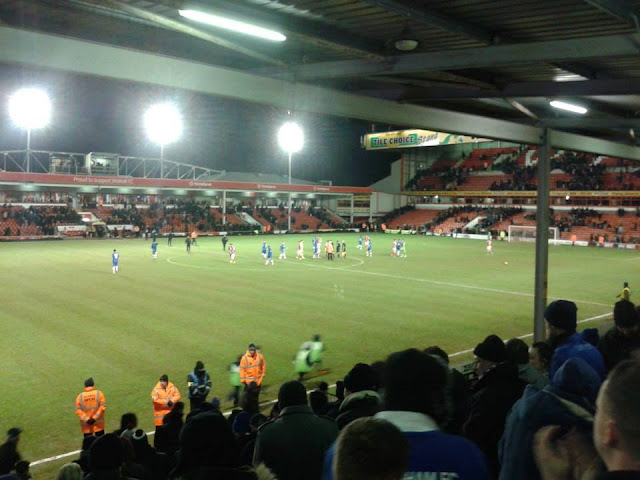 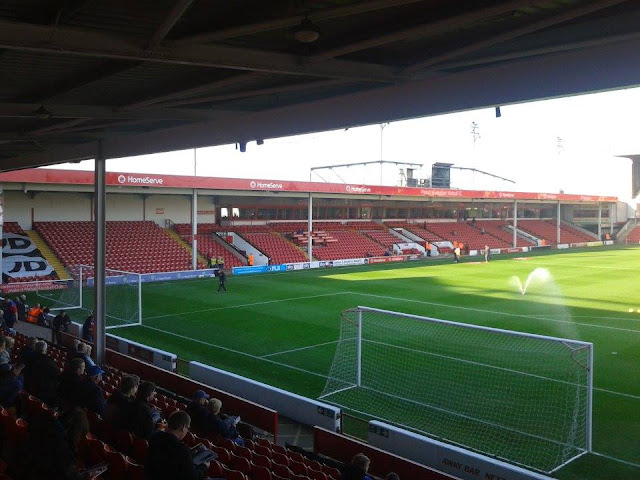 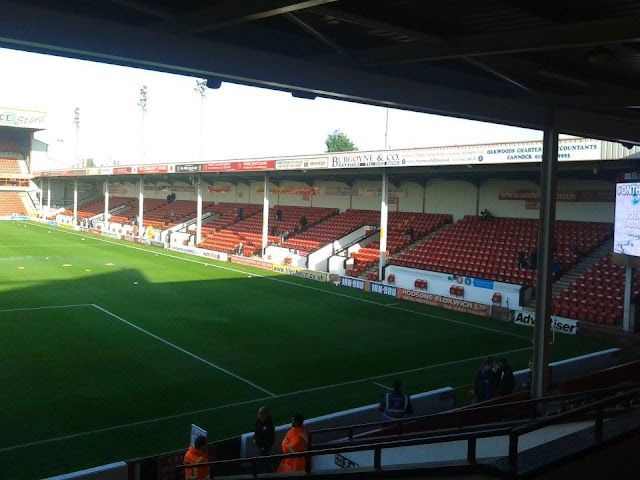 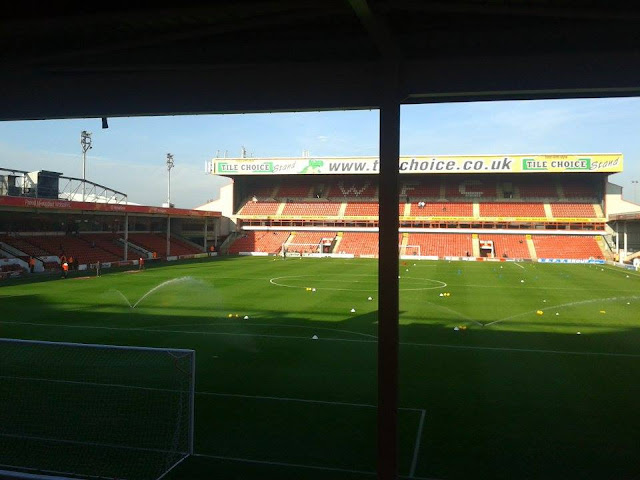 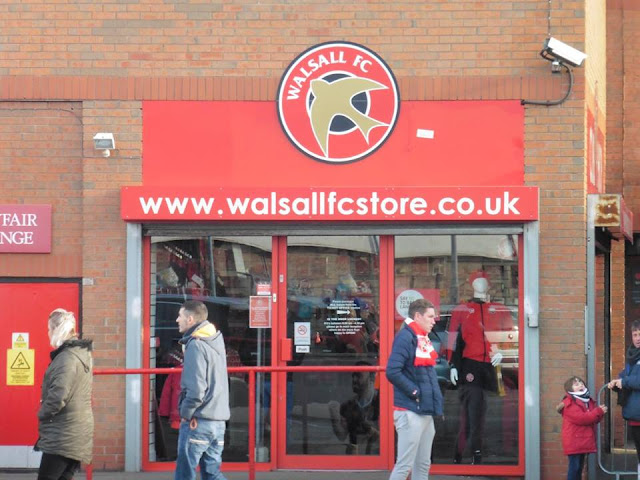 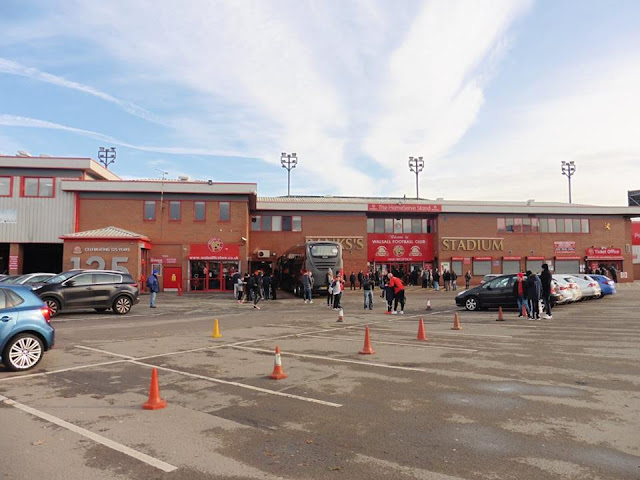 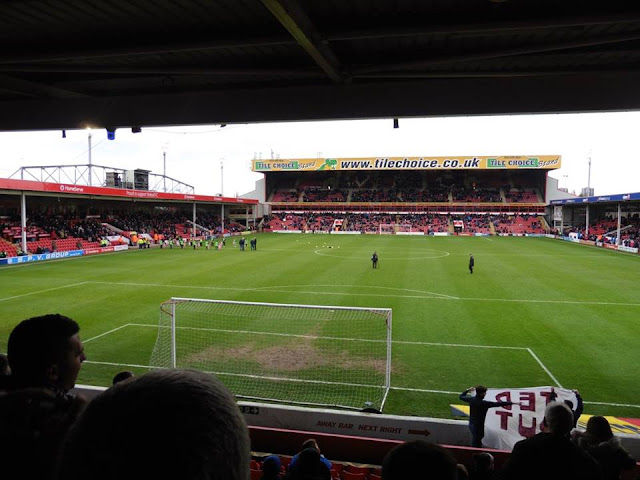 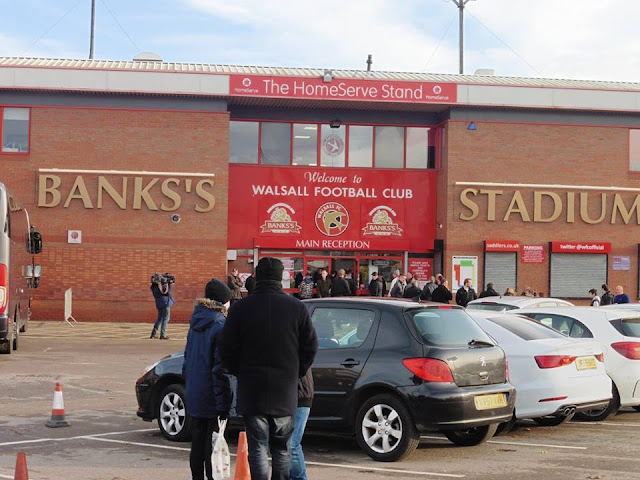 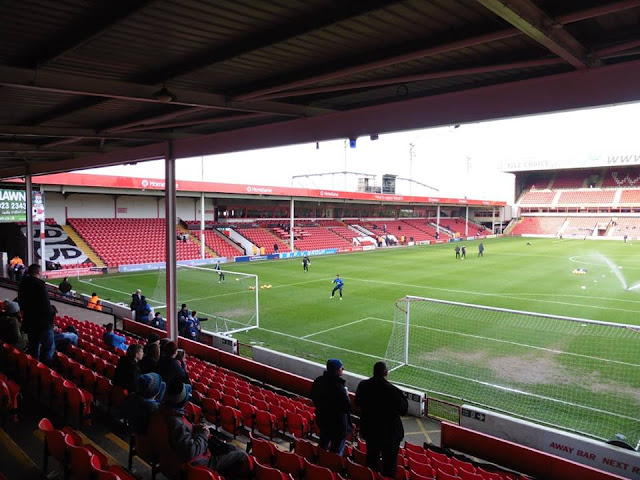 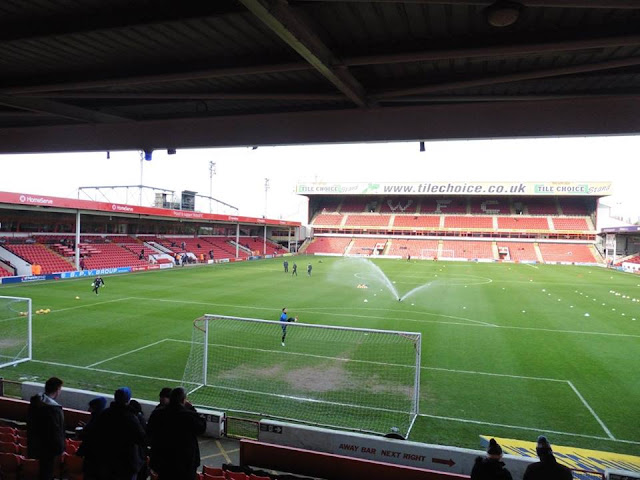 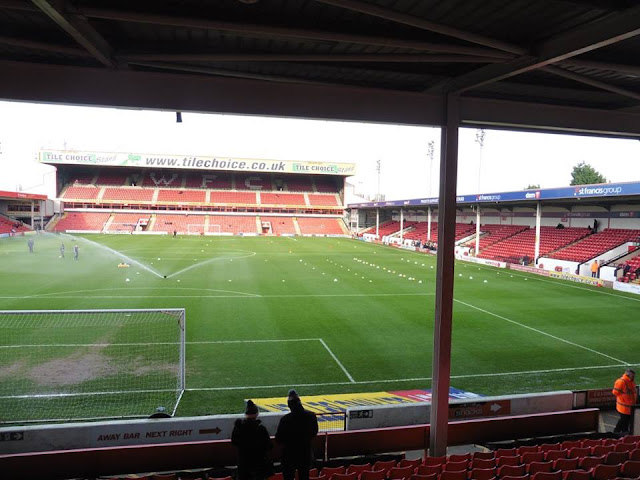 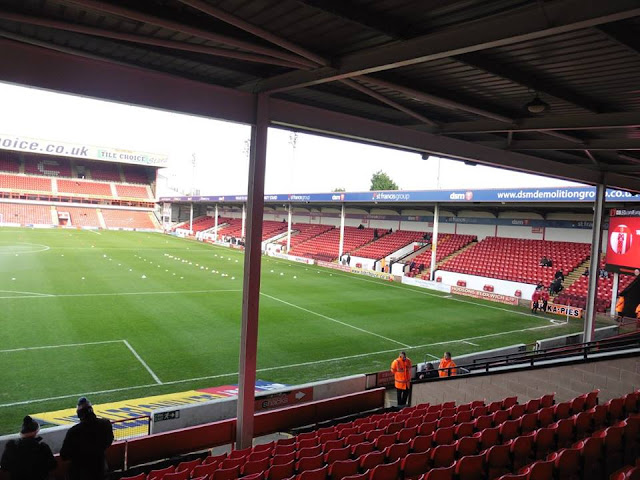