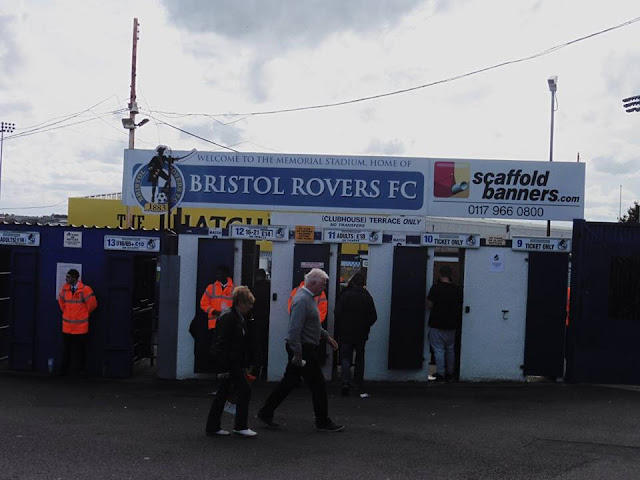 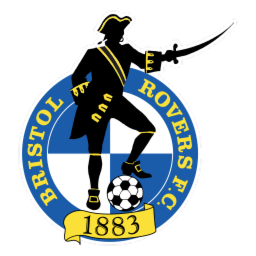 
HISTORY/FACTS ABOUT THE GAS: 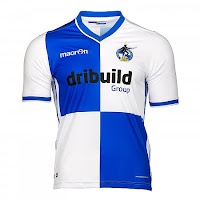 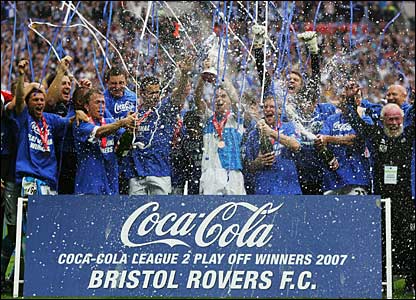 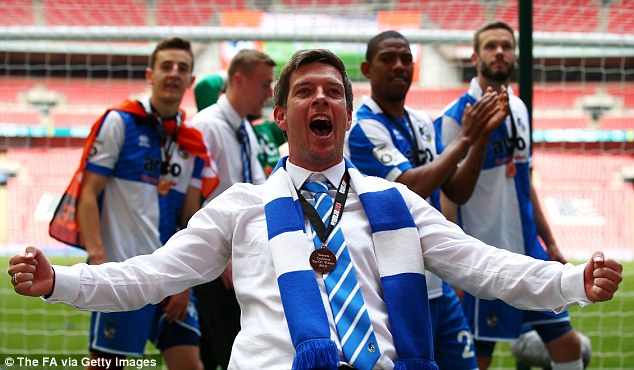 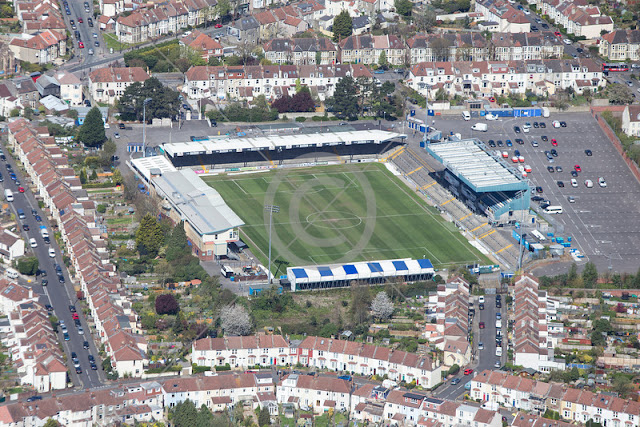 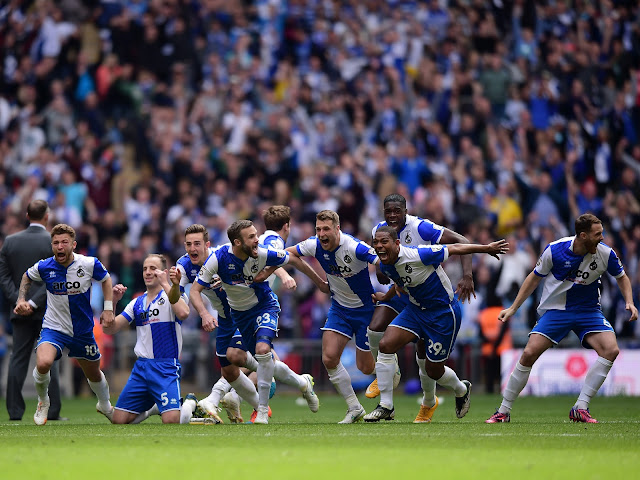 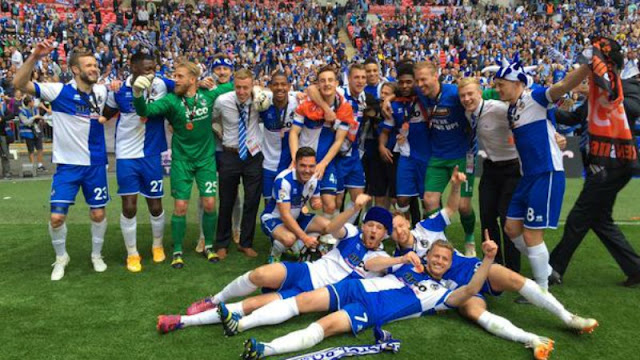 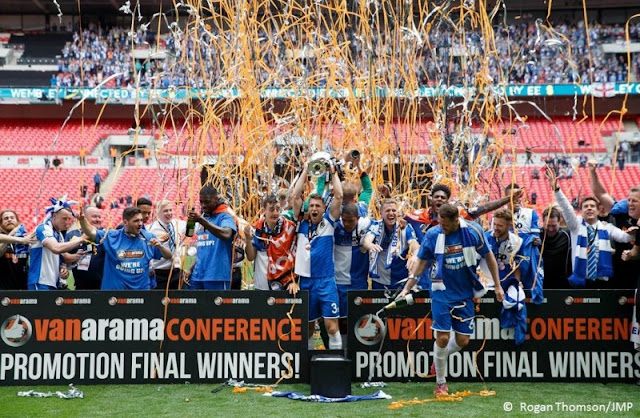 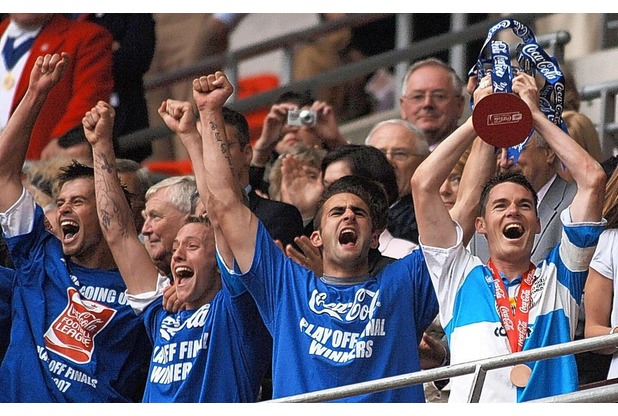 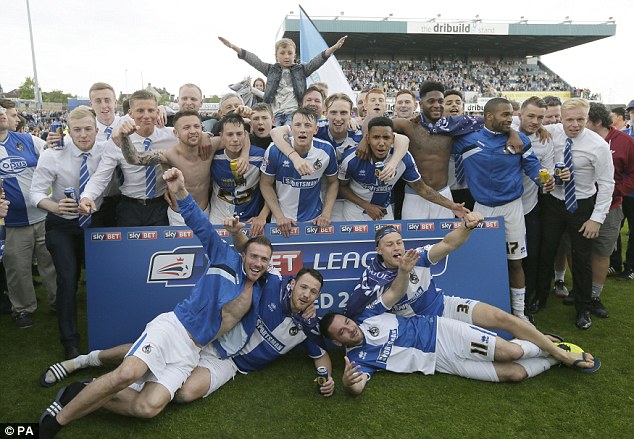 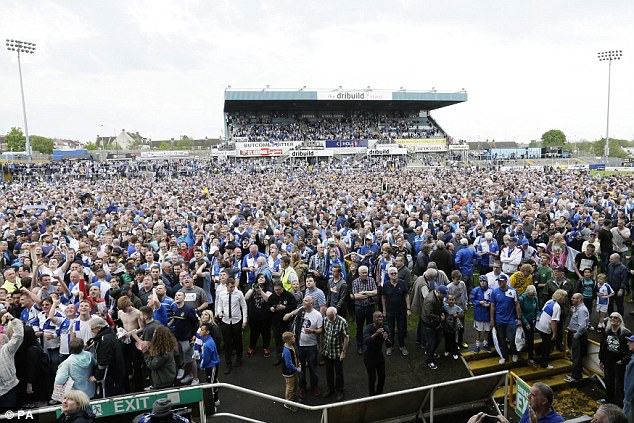 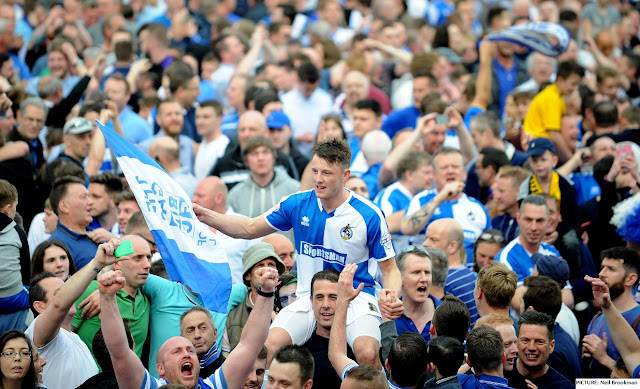 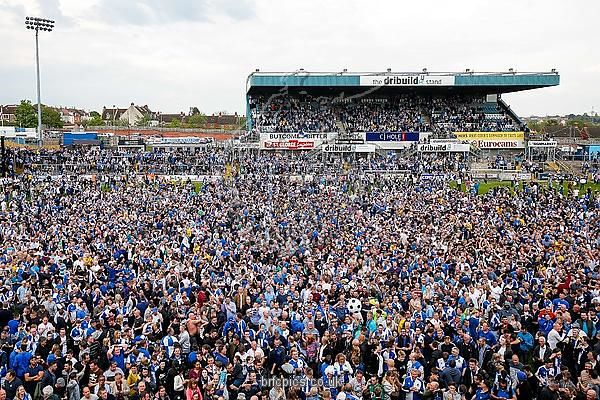 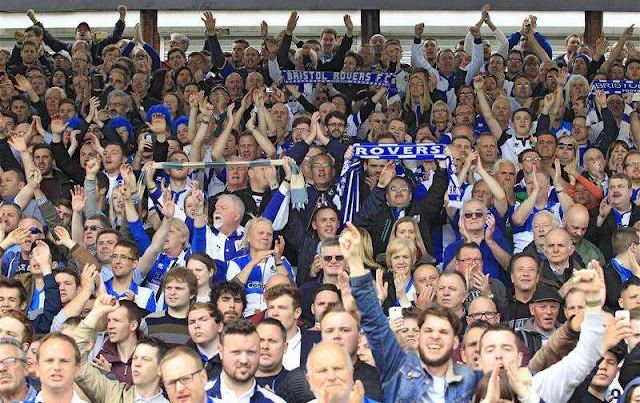 My 1st visit to The Memorial Stadium came in September 2011. It was Bristol Rovers vs Aldershot Town which saw The Shots win 1-0. At the time I was with my ex girlfriend who was an Aldershot fan, so I was making as many Gillingham away games at that point as I would have liked. Gillingham were away at Hereford so I made the trip to Bristol with my ex. I don't remember too much on the day except for when I got back in the car, I remember checking my phone to check the Gills score and noticed it finished 6-1 at Hereford. I kept refreshing my phone as I thought it must have been a wind up! Haha. But since then, I have made other trips to Bristol Rovers, my 1st visit supporting Gillingham coming in 2013, with a 2-0 win with goals from Chris Whelpdale and Deon Burton getting the goals.


In a way, I was looking forward to this one, but then again I wasn't because of the away terracing with no roof. And yes I know we don't have a roof at Gills, but still haha. Anyway couple of days before Bristol Rovers away, I was checking the weather forecast and just kept checking right up till Saturday, and of course, rain was expected. I swear I must be cursed or something. Anyway, I left home around half 7 as I was planning to get into Bristol quite early as I booked train tickets in advance around August time, I was planning to meet up with Bristol Rovers fan Harry who I've known for a fair few years through Facebook and chatted with for quite sometime, but sadly wasn't able to meet him in the end due to work, which was a shame so had to think of plan B. Anyway I got into Bath just before half 11, I was thinking of visiting Bath City's ground, but the half an hour walk put me off a bit, and I couldn't be bothered to get a taxi. So I decided to have a look round the High Street in Bath, thought I'd try and get a little something for the other half but couldn't really see much. Was shocked at some prices as I saw a shop which sold a few things and liked the look of Teddy's, but after seeing the prices of ££40-£50, that did put me off. Anyway, I noticed there was a Ladbrokes nearby according to Google Maps, so after finding that, I put on a couple of bets including a Millionaire one which basically is if you get all of them right, of course you're a Millionaire, but if you say, get 3 right, then you've won at least a fiver, and then 6 right, you might get 20 quid and so on. Luckily I got 3 right which won me a fiver so not too bad. Didn't get anymore right though haha. Anyway after I put on some bets, I kept looking round the High Street but slowly headed back to back to the station. Left back just after half 12, and got to Bristol Rovers nearest station Filton Abbey Wood around 1.15. A fair walk, around 35 minutes which I won't be in a rush to do again for sometime. Probably the easiest way is to go straight to Temple Meads and then bus it, so will probably do that next time. Anyway, the game itself. Just another typical Gillingham defeat, take the lead and lose it. I won't go into detail as it's got to a point now where, as soon as I see the headline that either says "Gills sack Edinburgh" or "Edinburgh leaves Gills" I'll be more than happy. The man is just clueless. How he did a good job at Newport and other roles, I will never know. Anyway after the game, I left Temple Meads around half 6 and got home about 10. Just another typical Gills day really. 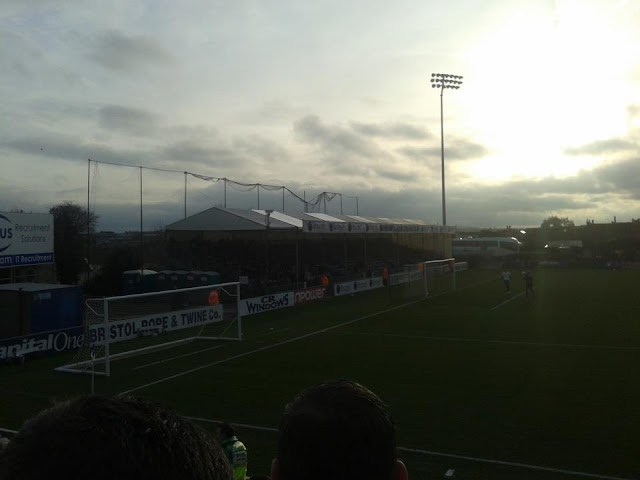 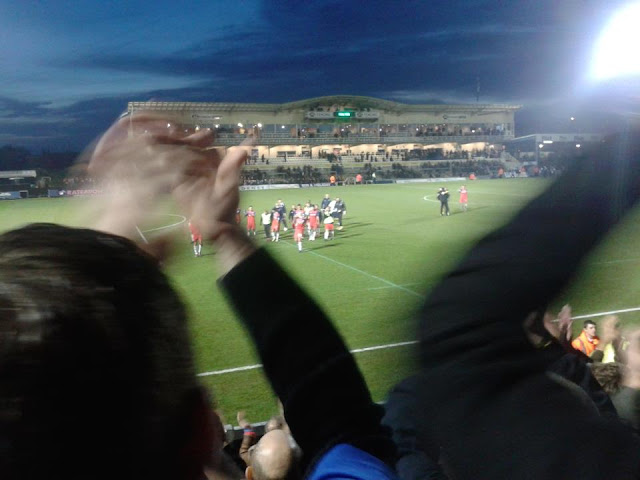 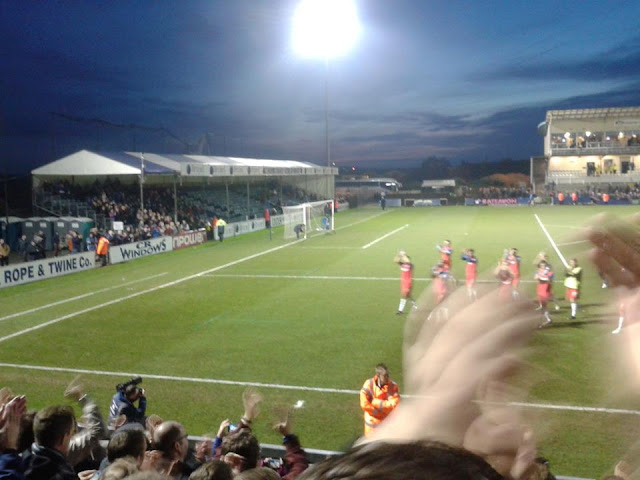 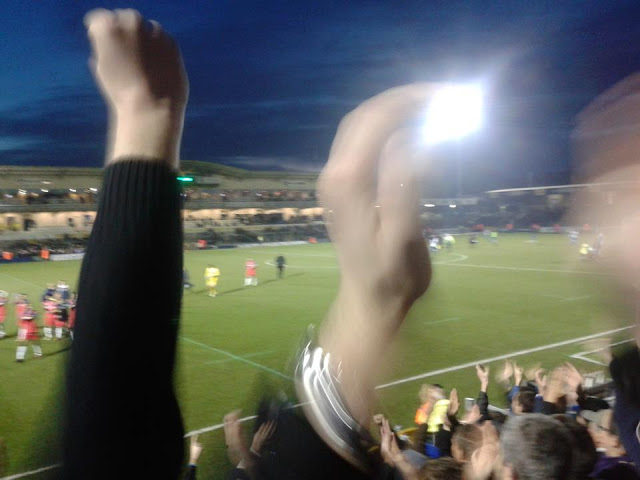 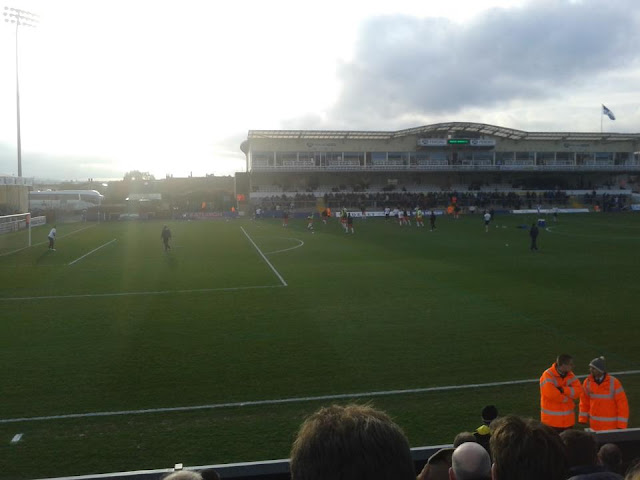 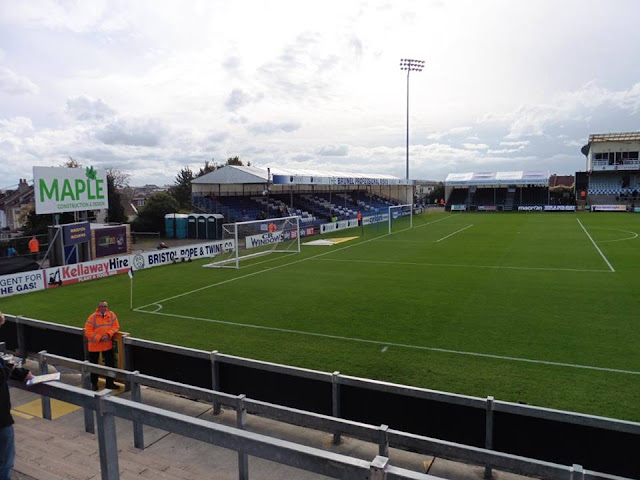 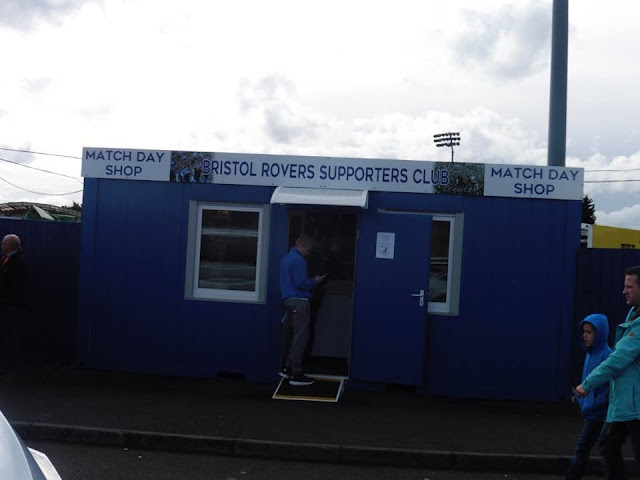 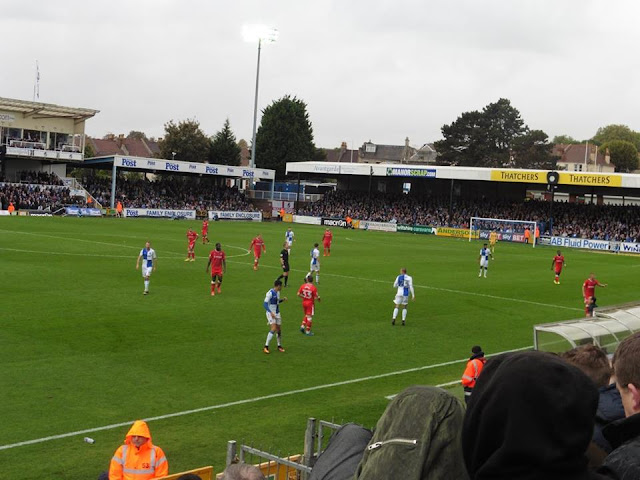 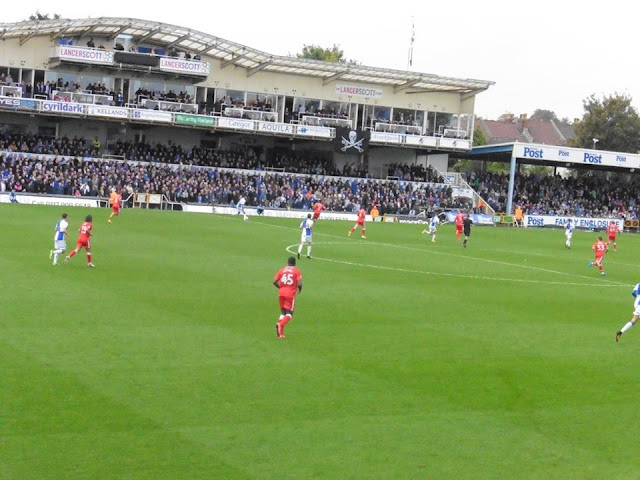 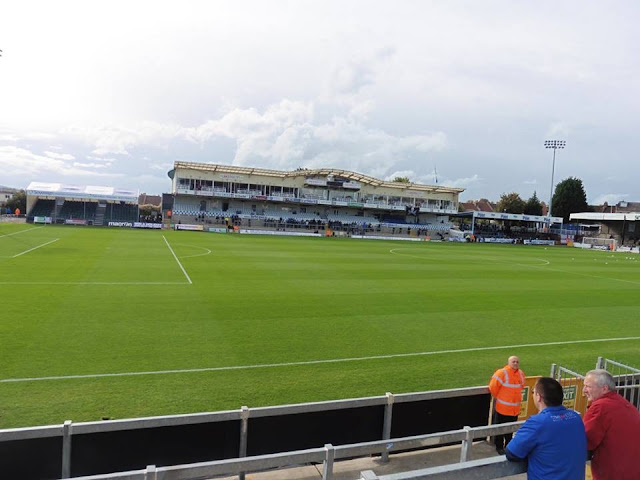 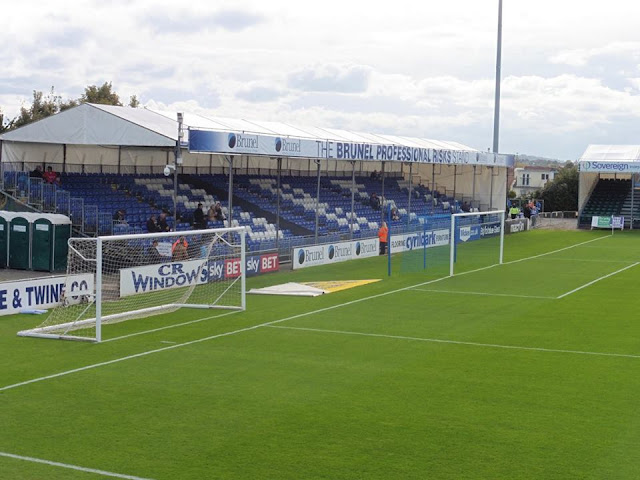 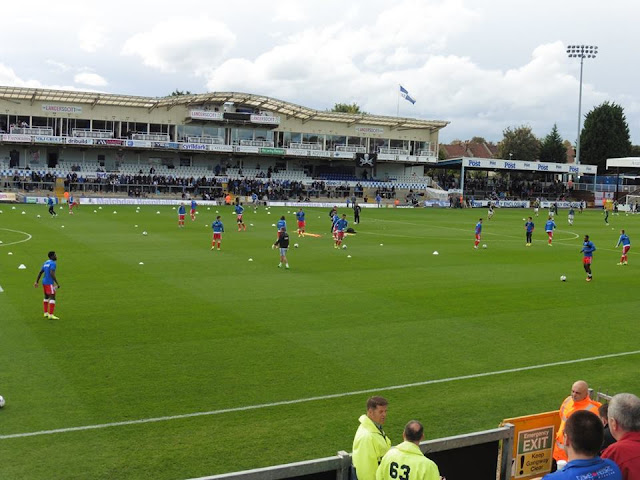 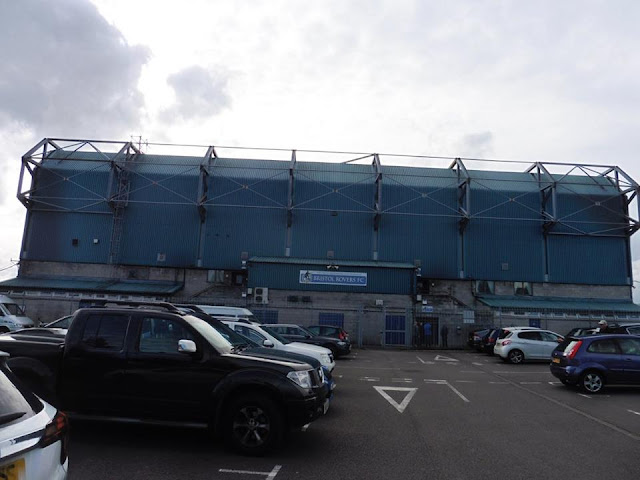 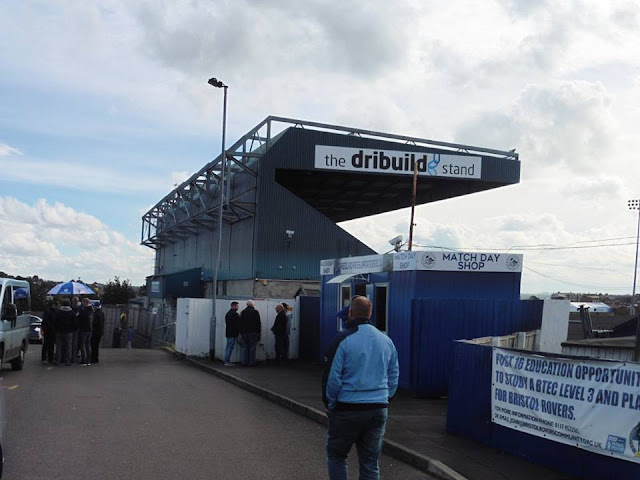 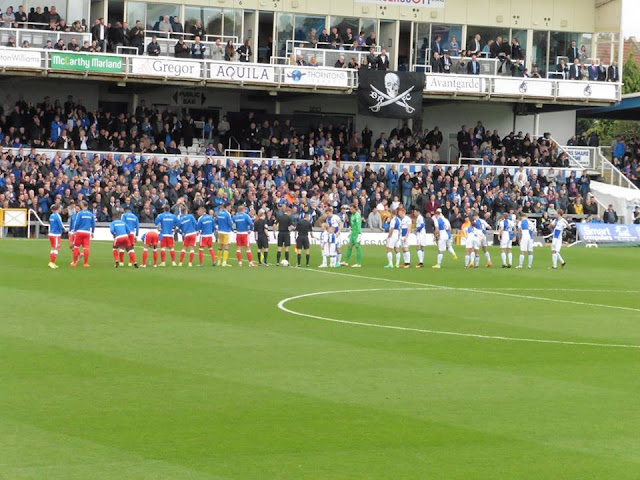