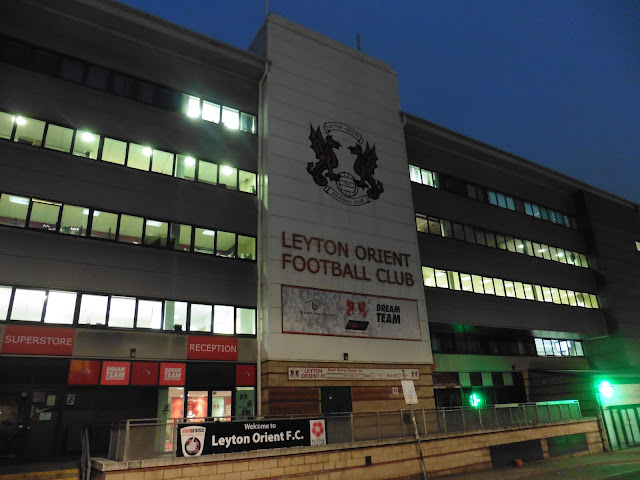 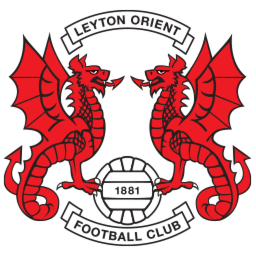 HISTORY/FACTS ABOUT THE O'S: 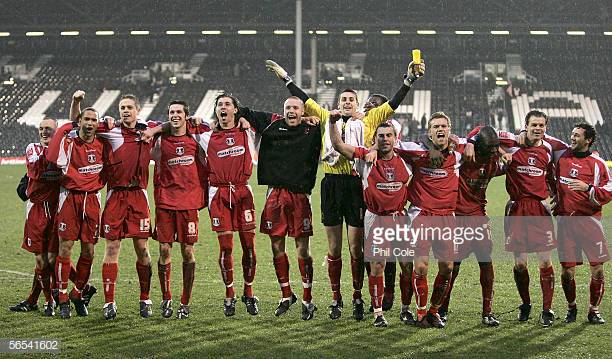 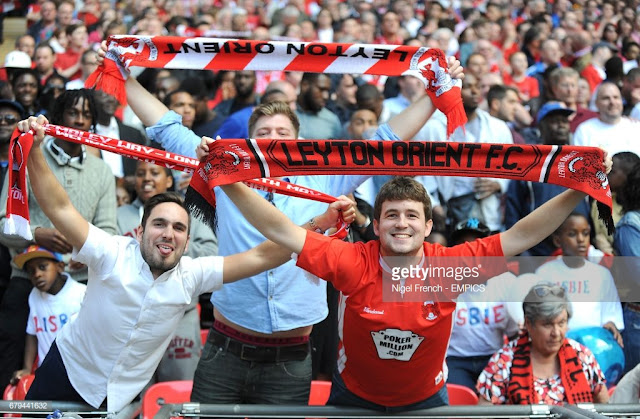 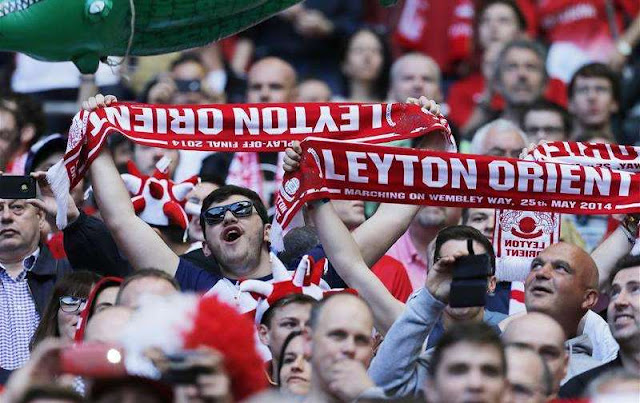 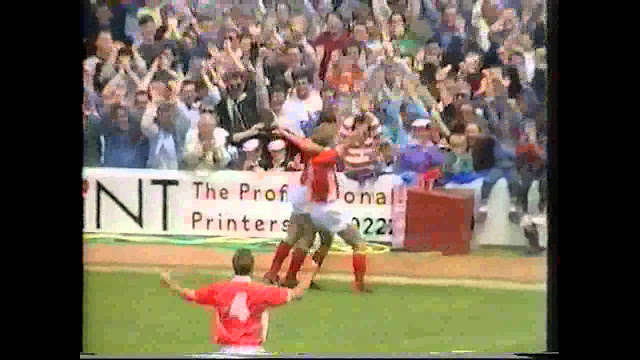 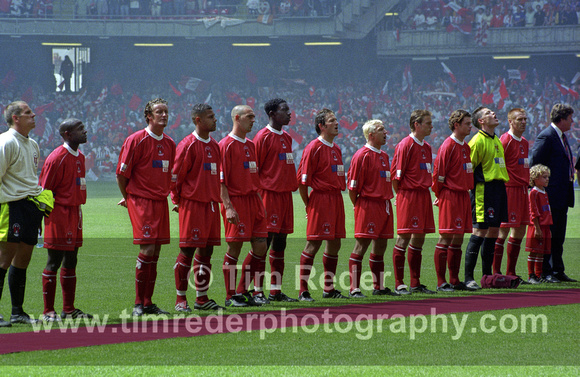 My first of many trips to Brisbane Road came in 2008. It was New Year's Day, I don't really remember too much about the day, but I'm sure I got the train to Leyton Orient 1st time round. In most of my many trips to Brisbane Road I have got the train as it's quite straightforward for me. Train into London which takes about 40 minutes from home and then onto the tube. My record at Brisbane Road watching Gillingham isn't that great. Only 1 win so far in my previous visits which came in 2011, a 1-0 win from a Curtis Weston goal, a long throw by Charlie Lee which saw Curtis Weston tap it in to make it 1-0 and it finished that way. That win saw us draw with Premier League side Stoke City in the next round. Since then, we got a heavy defeat in 2014 and probably a memorable day in 2015. A great game as a neutral but certainly not being a Gills fan haha. I took my girlfriend to her first ever Gills game that day as we had other things planned in London afterwards and it was 3-3 draw, a cracking game but gutted not to win.

After playing at previous grounds Clapton Stadium and Lea Bridge Road in their early years, Leyton Orient moved to Brisbane Road in 1937. Brisbane Road has seen several developments in its history, but due to the second world war the first major improvement was the levelling of a grass bank and crash barrier installation in 1949. The terracing behind the goals was improved again in 1952, 1959 and 1960. In 1956 a small seated stand was dismantled and replaced with a stand from the decrepit Mitcham Stadium, which held 2,600 fans. Brisbane Road is also home to Tottenham Hotspur reserves. It has held 3 International matches both Men's and Women's. The Ground holds 9,271 of which away supporters are allocated in the East stand which can be allocated up to 1,000 supporters. Leyton Underground station on the Tube is the nearest to the ground, around a 10 minute walk. Leyton station is on the Central line. 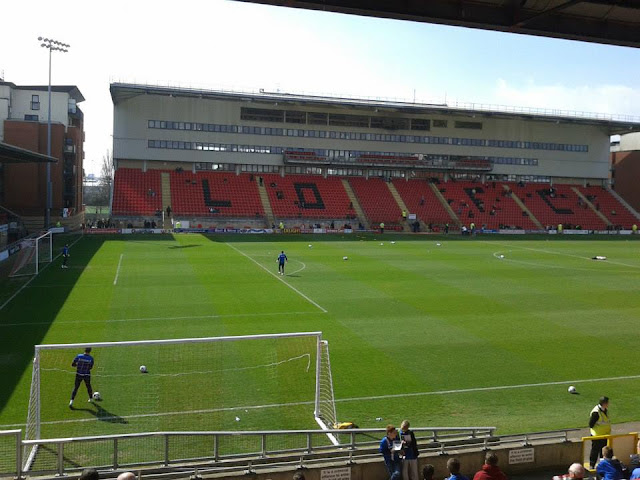 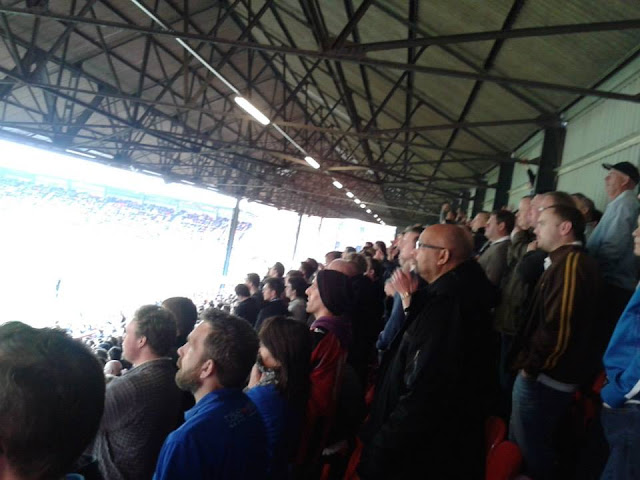 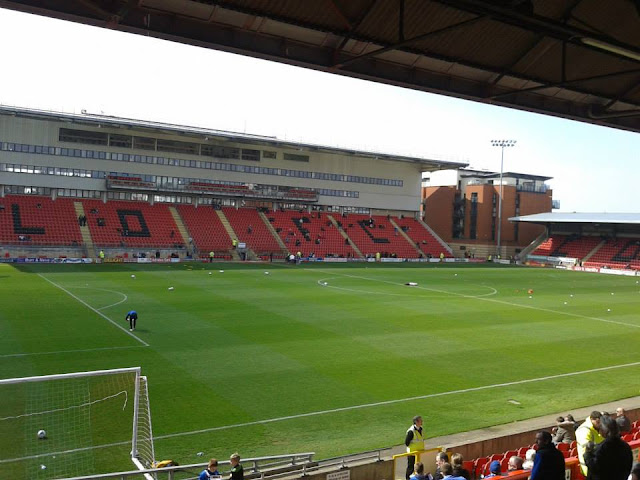 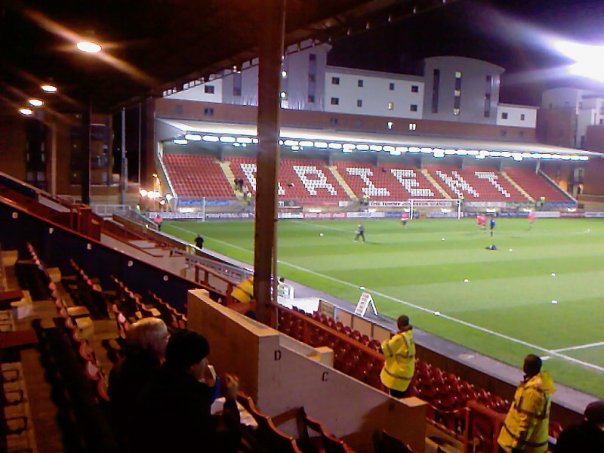 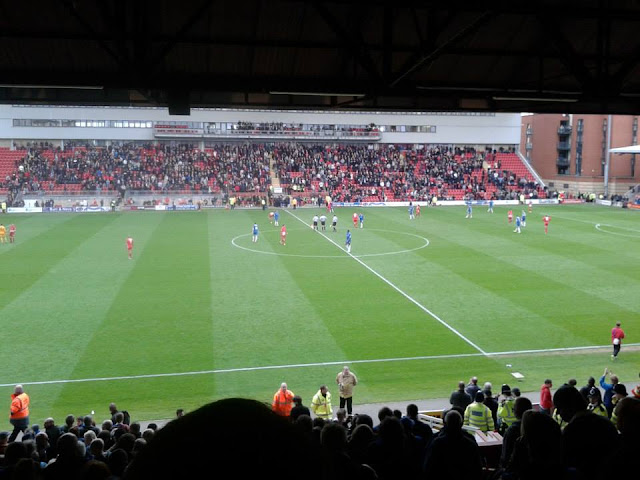 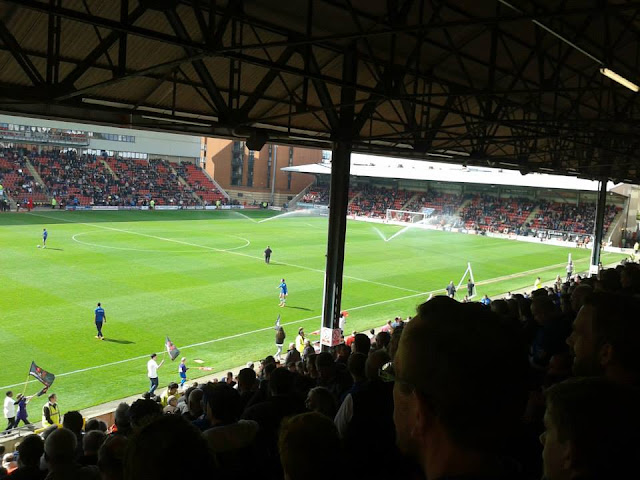 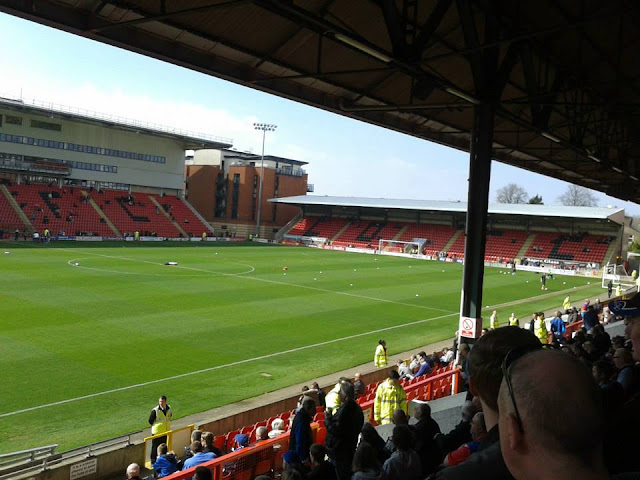 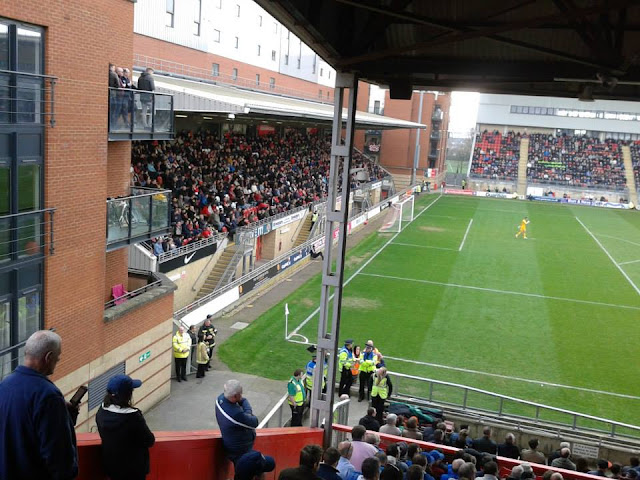 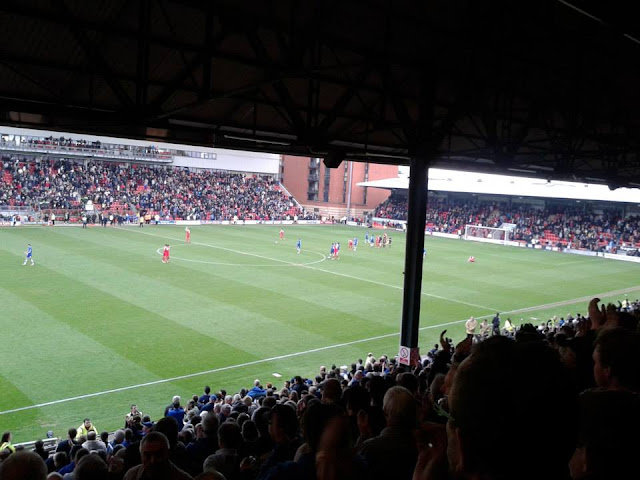 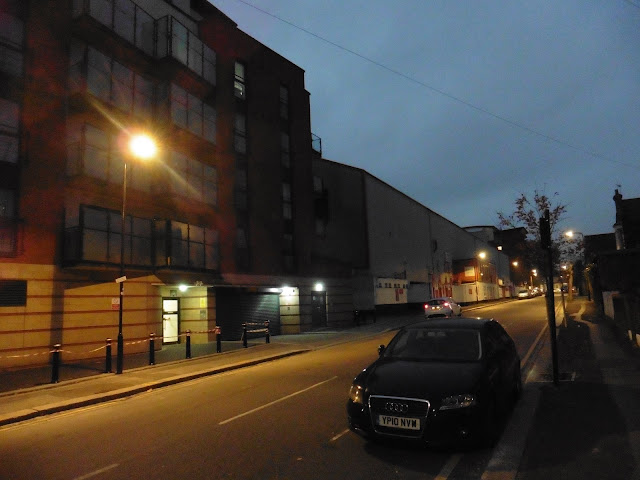 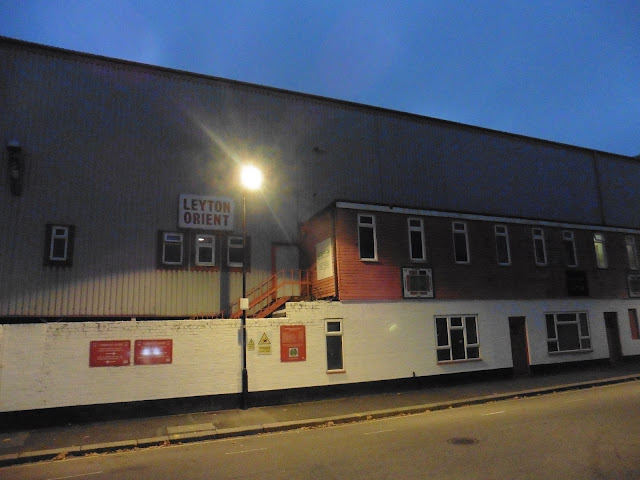 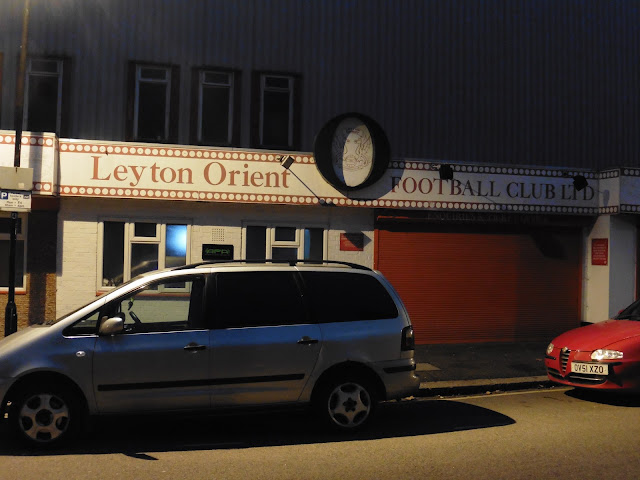 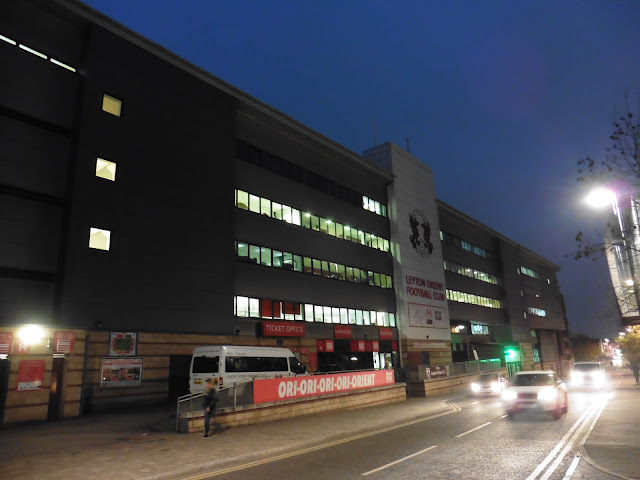 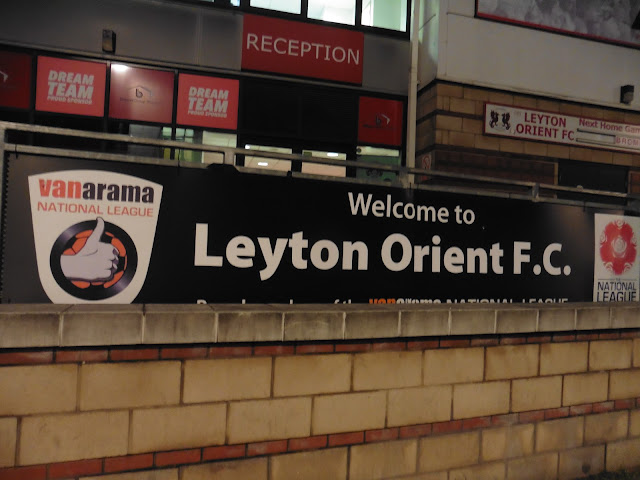