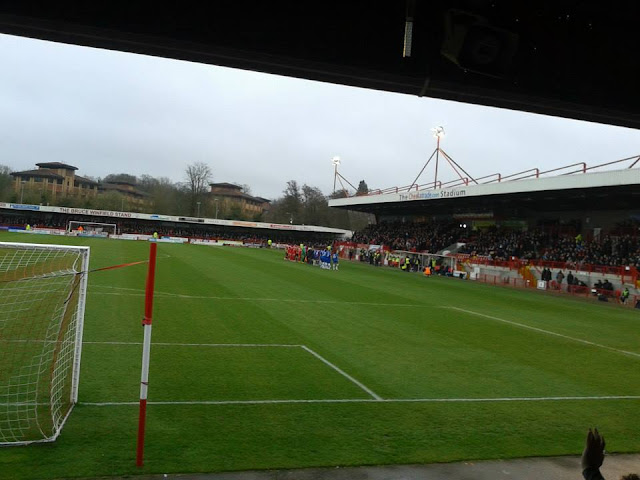 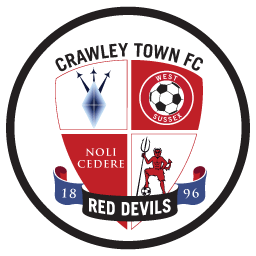 
I have been to the Broadfield Stadium now on a number of occasions with Gillingham. My first trip to the short distance of Crawley Town was in 2011 on Boxing Day, I got a lift with my dad and my mum's cousin. I remember the day well as where the away stand is, the stand on the left hadn't been built at that point, and it was under Steve Evans who was Crawley's manager at the time as well. It was a good Christmas as well as we got a 2-1 win there funnily enough, as Crawley were on an unbeaten run themselves of like 19 games or something like that whilst we were unbeaten in about 10 games. I remember after the game as Steve Evans who is a horrible despicable manager came out to the press and claimed our manager was a racist and that we celebrated that it was like we won the World Cup, ah funny times. But then again since 2011 we have faced Evans again in other matches particularly against Rotherham United over the years and have been songs such as "We're Gillingham FC, we won the World Cup" funny times. At the time of typing, Steve Evans hasn't got a job, so hopefully he won't be getting a job in England any time soon. 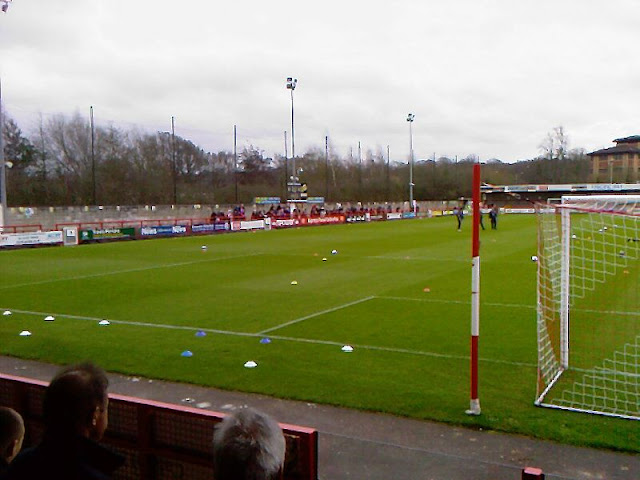 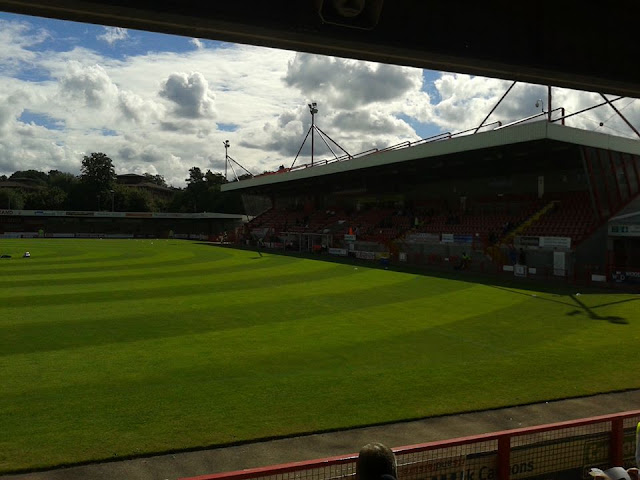 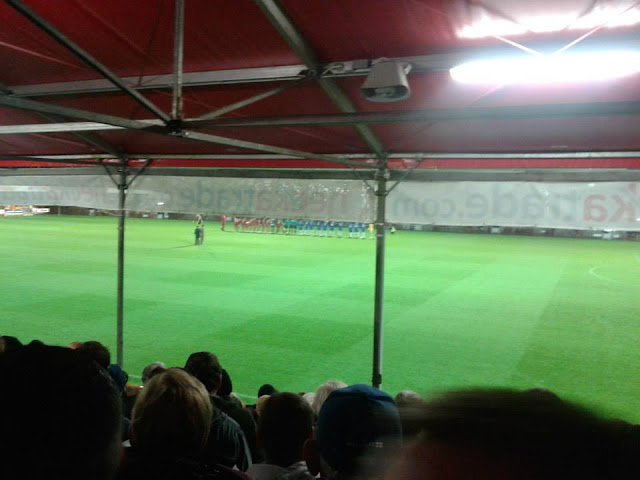 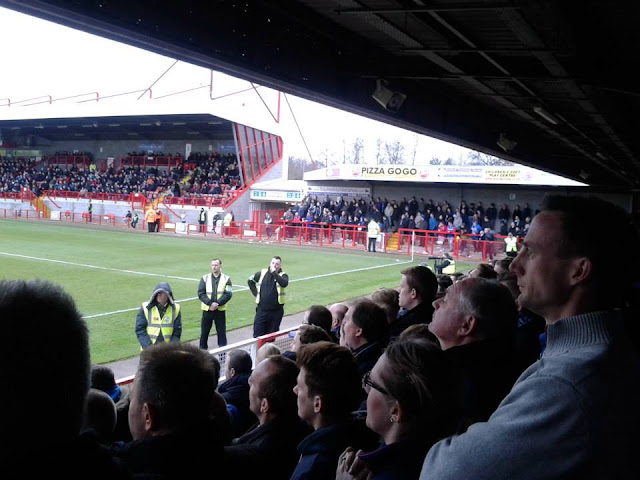 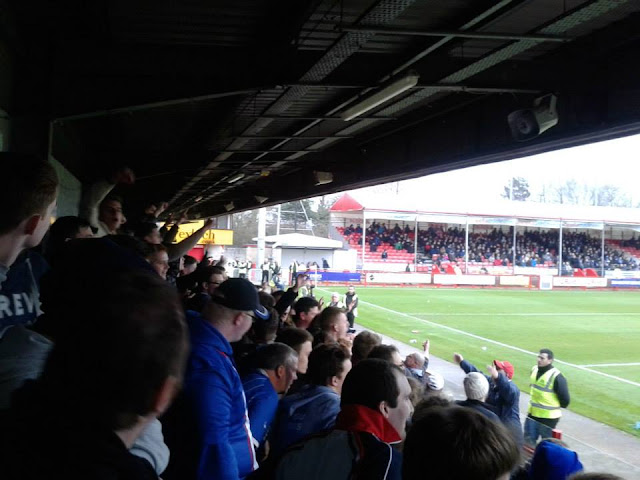 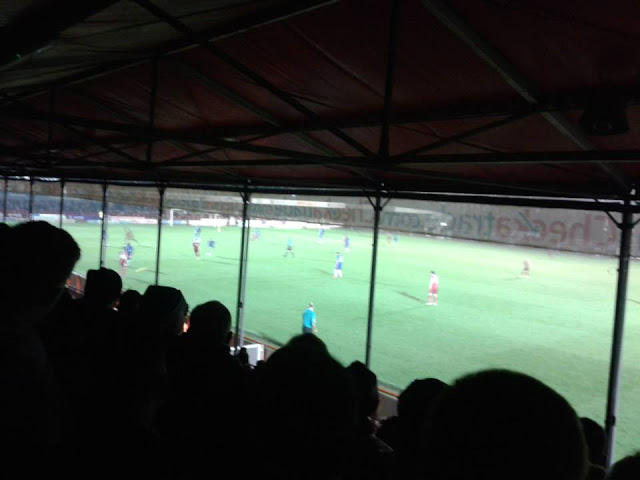 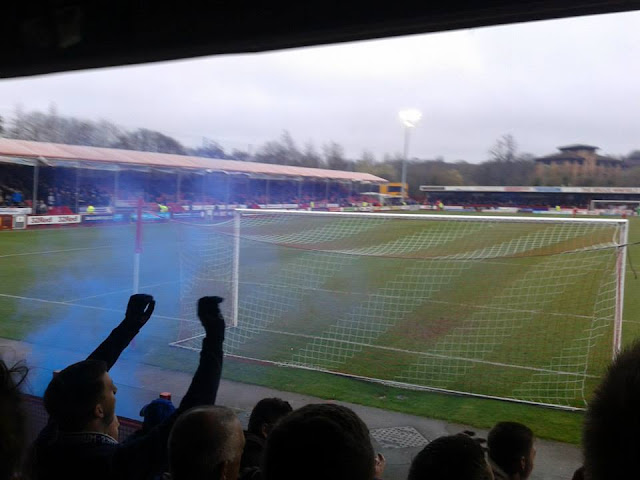 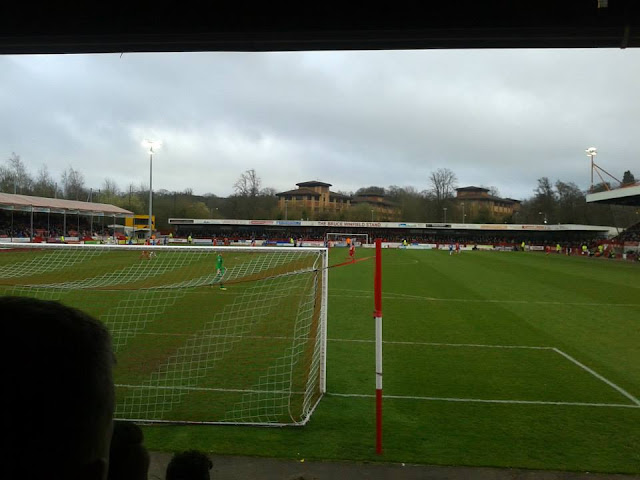 Posted by Football Grounds at 18:15