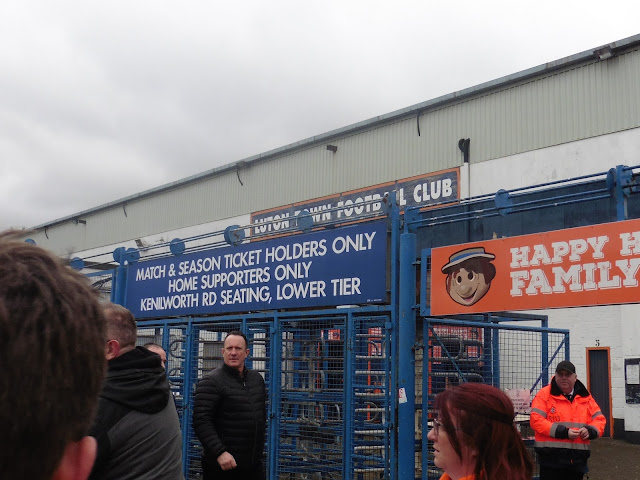 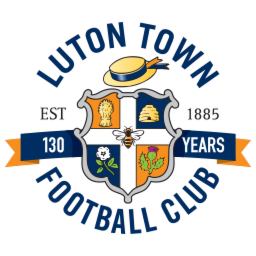 HISTORY/FACTS ABOUT THE HATTERS: 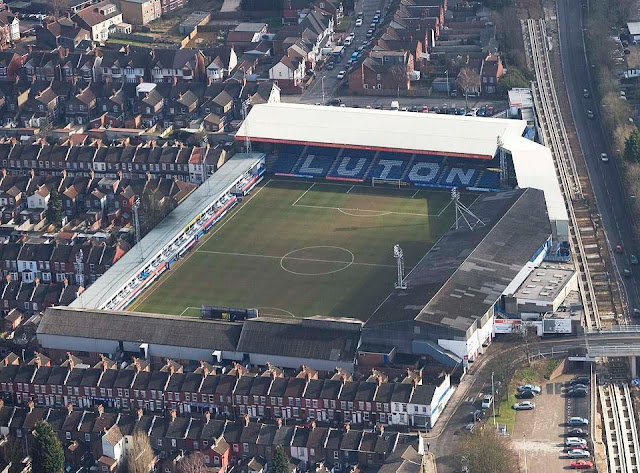 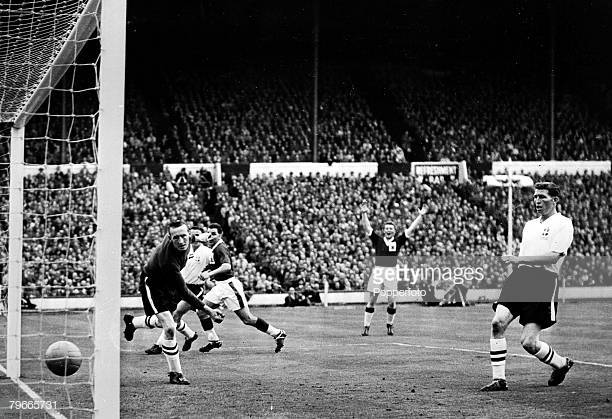 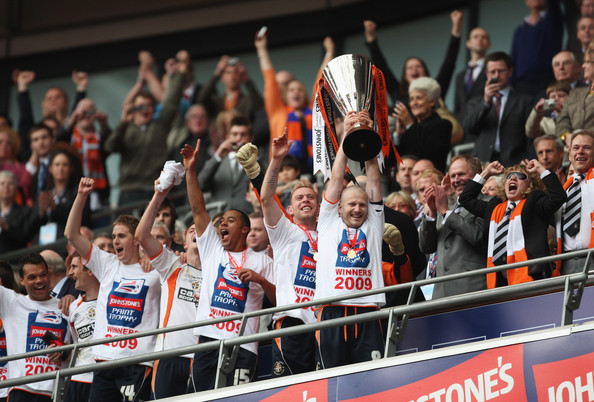 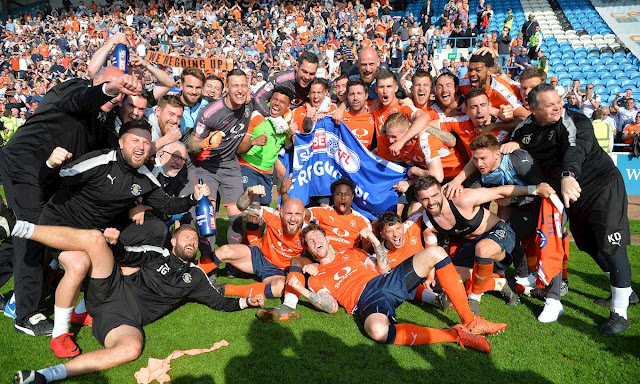 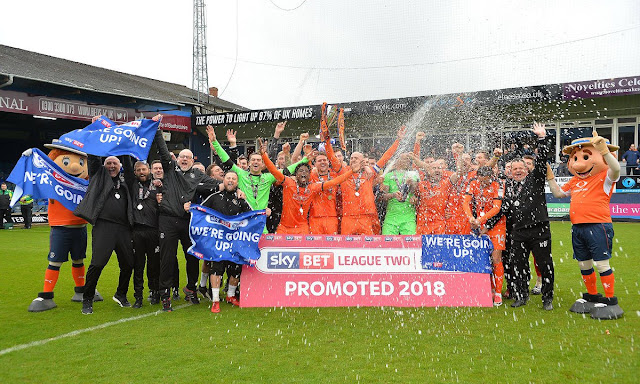 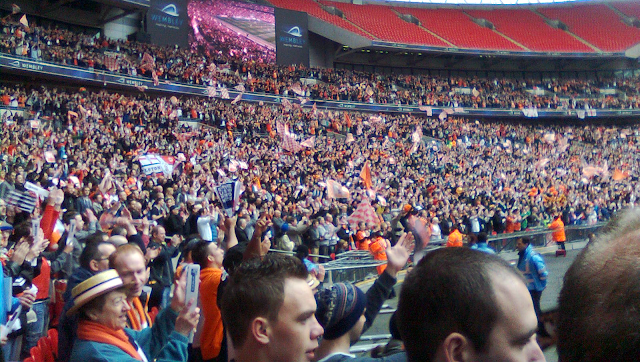 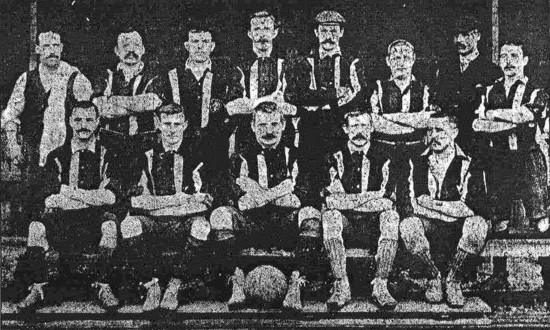 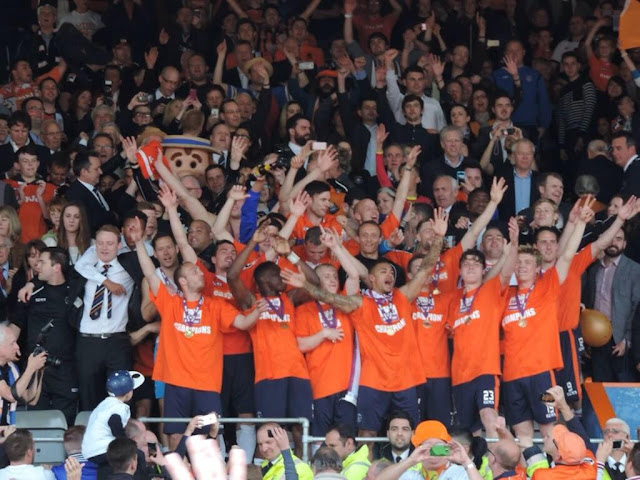 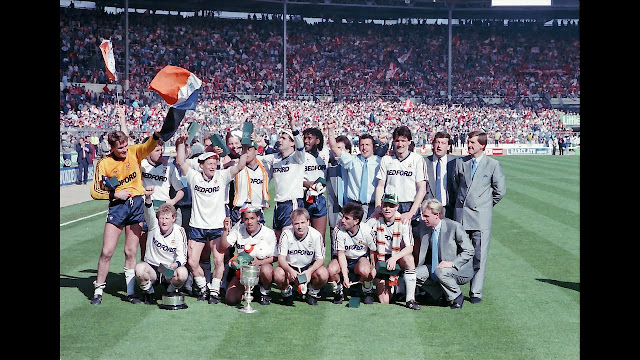 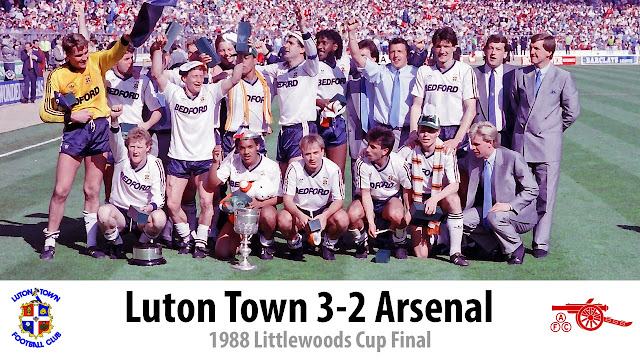 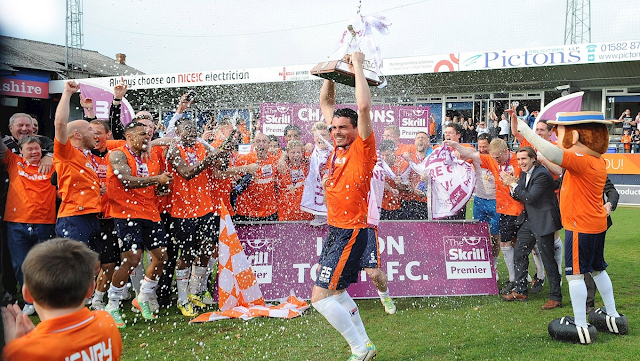 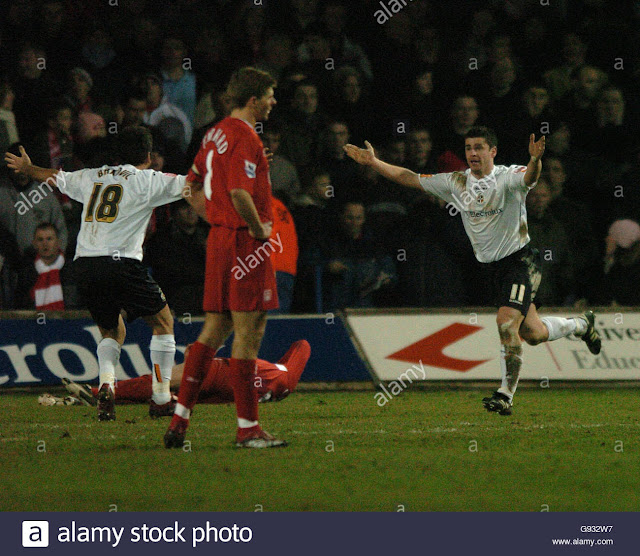 My 1st visit to Kenilworth Road came in 2009, a cold wet Tuesday night night which saw 2 teams battled it out with neither side deserving the victory. For this one I went on the supporters coach, annoyingly I only got about 3 photos and my battery on my phone died so I wasn't able to get more photos. That was then behind owning a digital camera so only took photos on my phone. My 2nd visit was a recent visit back in March this year (2019) which saw a great point against the eventual League One Champions. I was able to get a lift with a couple of mates in a decent enough day at Luton. 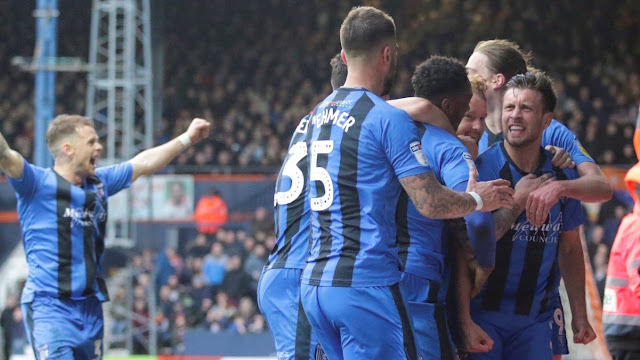 Luton Town have been playing Kenilworth Road since 1905 after playing at previous grounds at Dallow Lane and Dunstable Road. Kenilworth Road has a total capacity of 10,356 of which away supporters are allocated just over 1,500 supporters in the Oak Stand which is behind one goal at Kenilworth Road. Luton railway station is around a 15-20 minute walk to the ground. 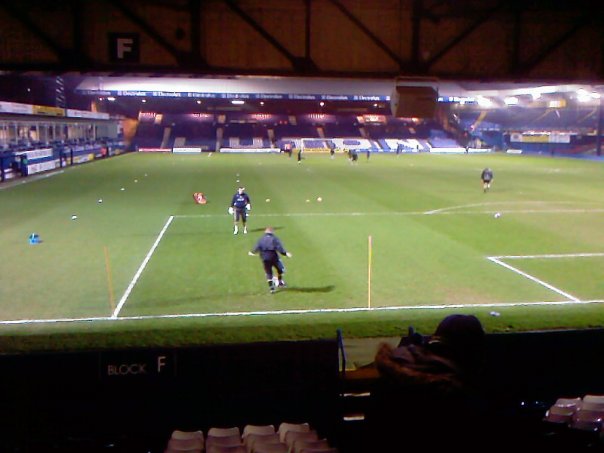 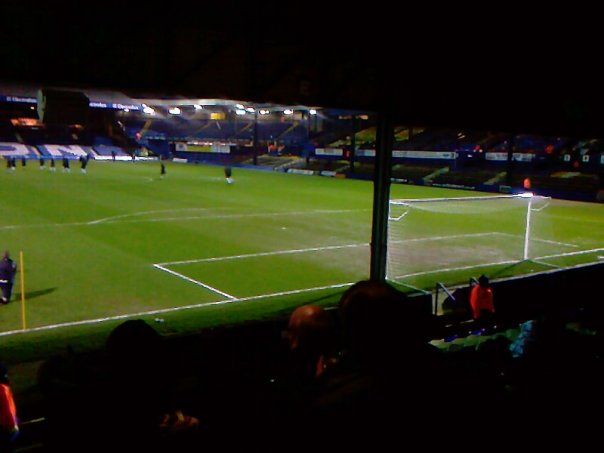 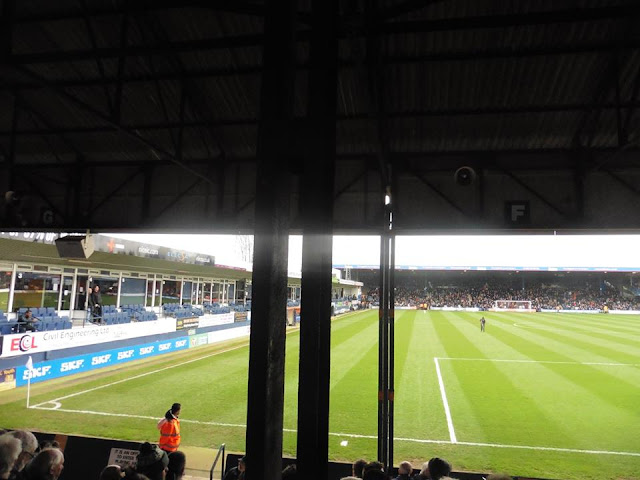 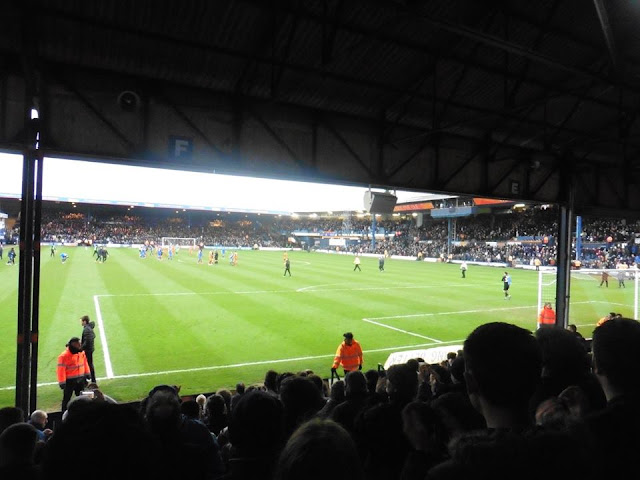 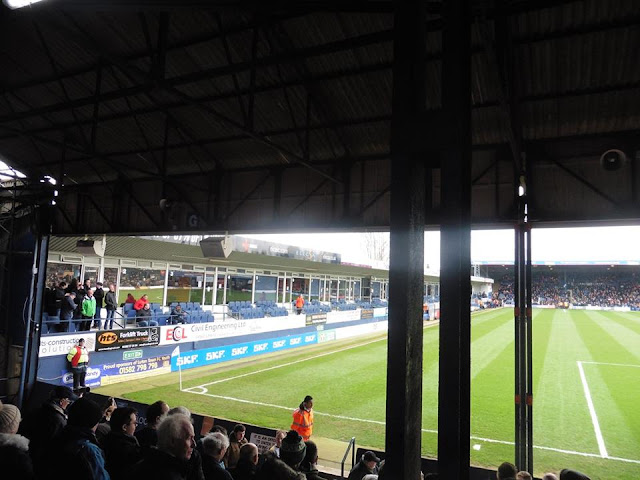 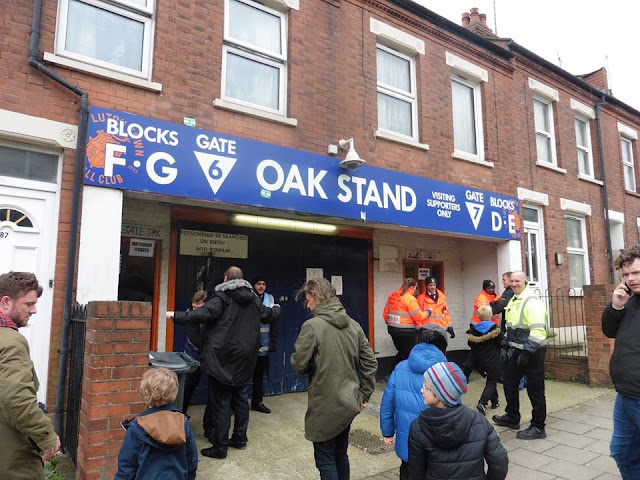 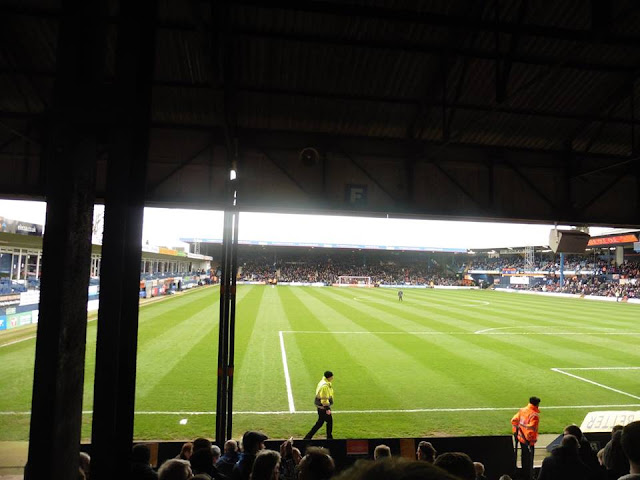 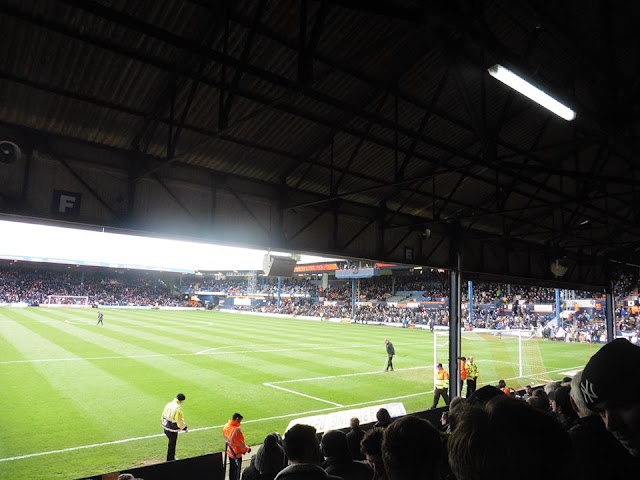 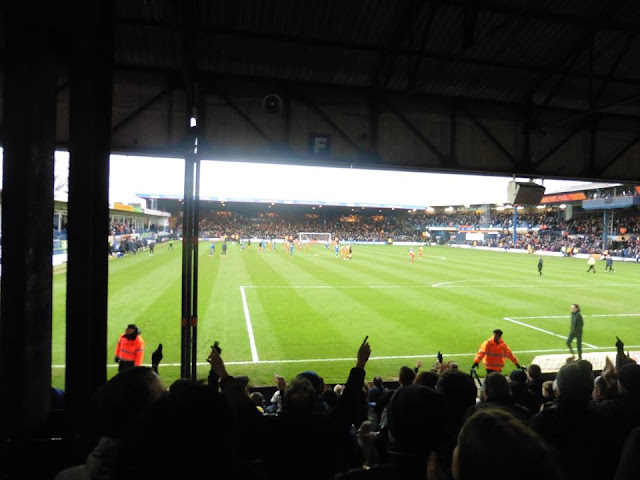 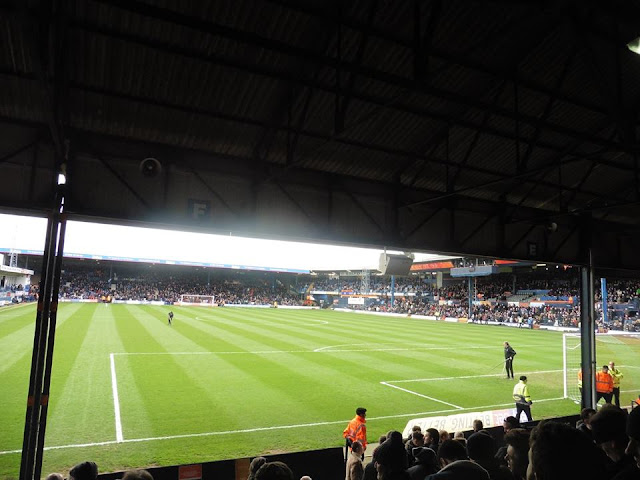 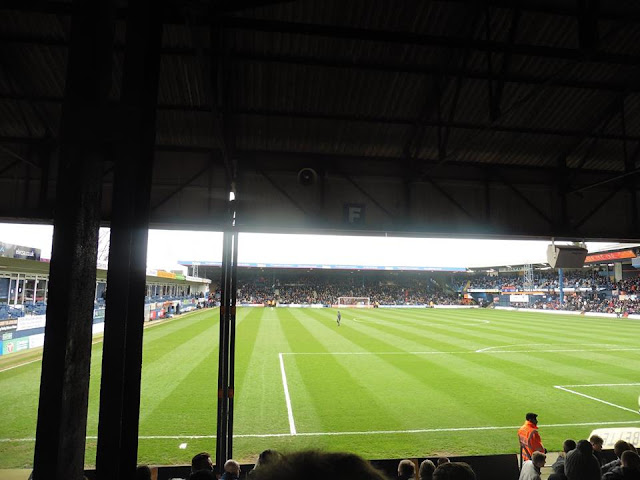 Posted by Football Grounds at 18:12