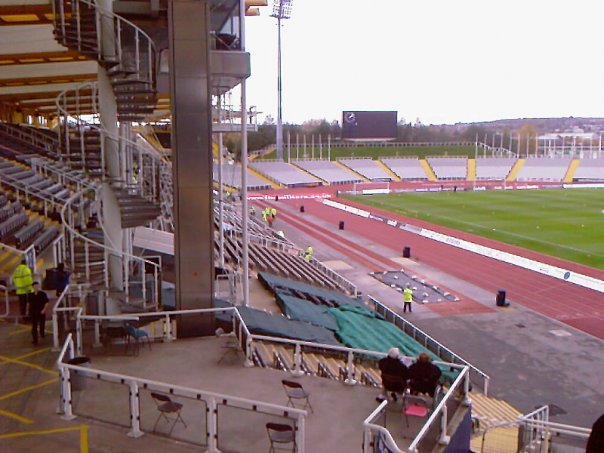 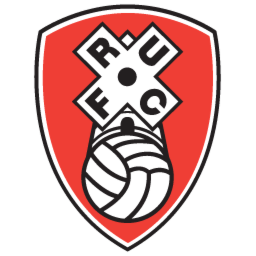 
My previous 2 visits to the Don Valley was back in 2009 and 2010 whilst watching Rotherham vs Aldershot. At the time I decided to go to them as it gave me a chance to tick off the grounds, plus my previous girlfriend supported them as well so gave me a chance to watch some footy. Also gave me a chance to meet up with a good mate of mine who is a Sheffield Wednesday fan, Adam. The Don Valley Stadium was a temporary home of Rotherham United due to Rotherham leaving Millmoor due to talks with the owner of Millmoor at the time breaking down and an agreement couldn't be done. So it saw Rotherham move to the Don Valley in Sheffield for 4 years until the end of 2012 which then move the club to the brand new New York Stadium which of course I have already been to with my beloved Gills. My opinion of the Don Valley Stadium, not the greatest of grounds I must admit, although it is an athletics ground and quite a cold place from what I can remember. A slightly bigger version of Brighton & Hove Albion's old ground The Withdean. As of this day, The Don Valley has since been demolished and no longer in existence.

MY VISITS TO THE DON VALLEY STADIUM: 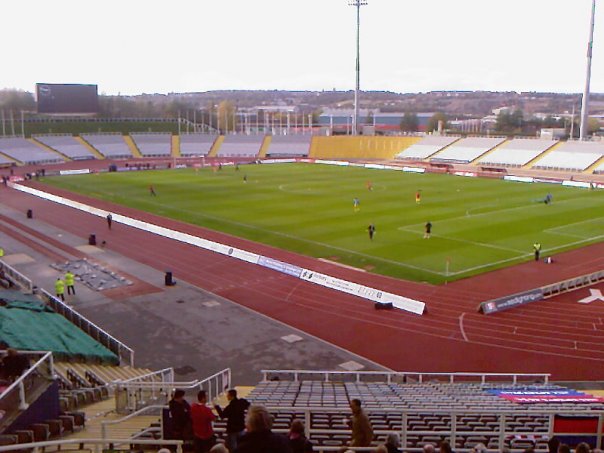 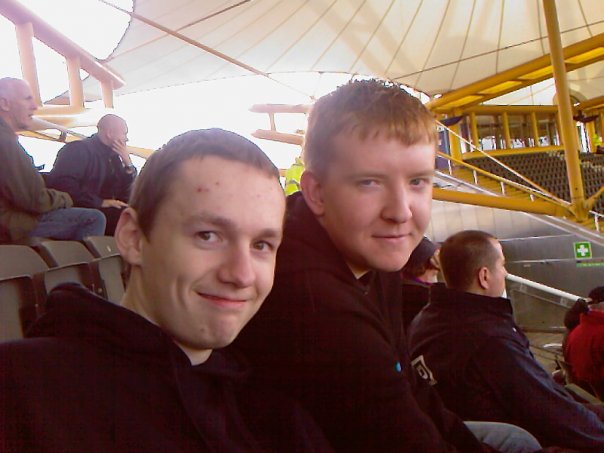 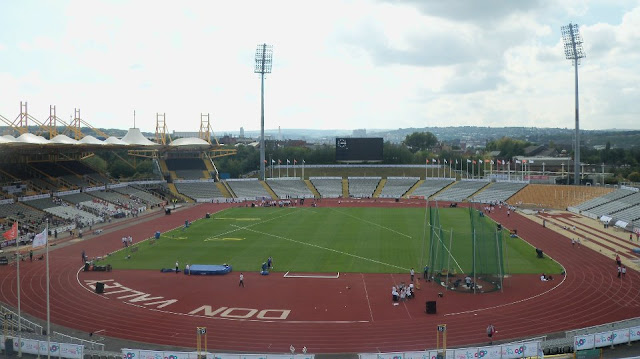 Here are some pictures of the former temporary home of Rotherham United. These aren't my pictures so all copyright goes to whoever took these. The only ones I have of the Don Valley are the first 3 pictures of the page. 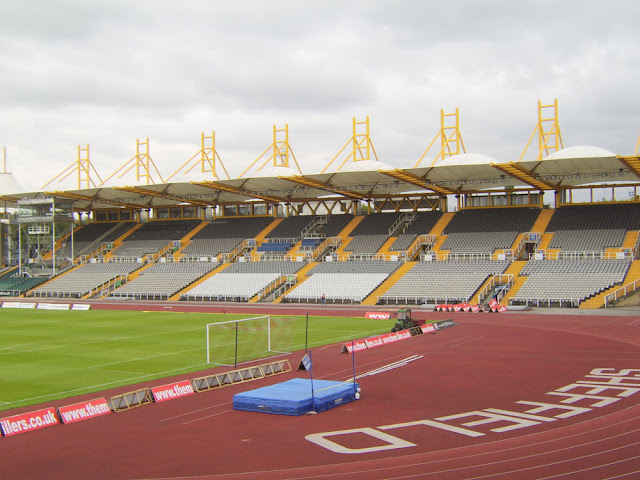 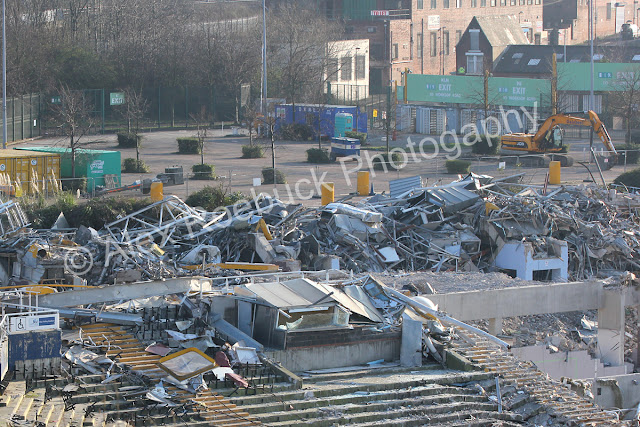 Demolition has now started on the Don Valley Stadium. 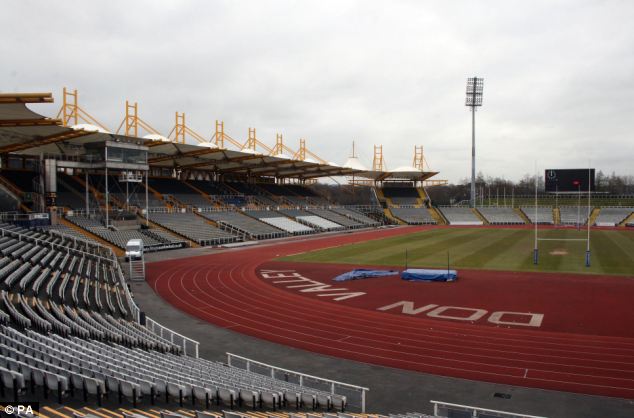 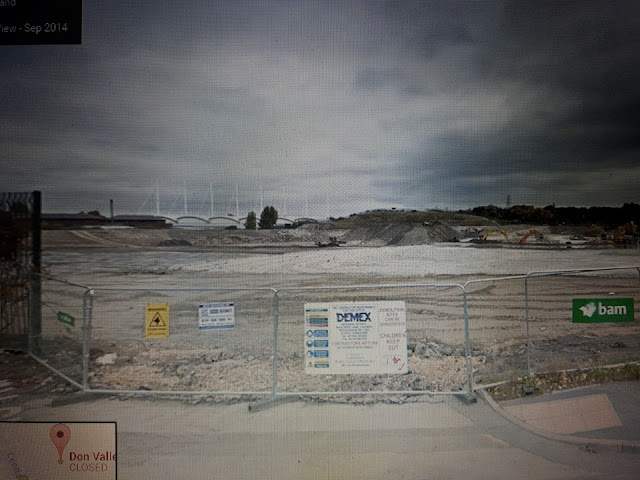 As you see, nothing is there now (On Google Maps anyway, also taken on my phone) Demolition completed on the former temporary home of Rotherham United, The Don Valley Stadium.

OCTOBER 2017 PICS, FROM THE DON VALLEY TO A SCHOOL: 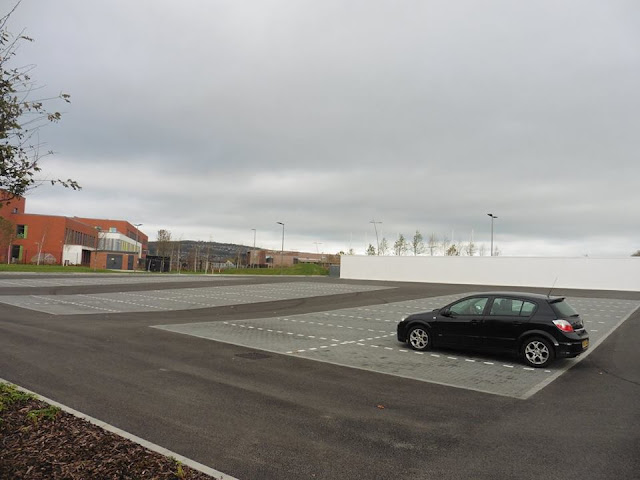 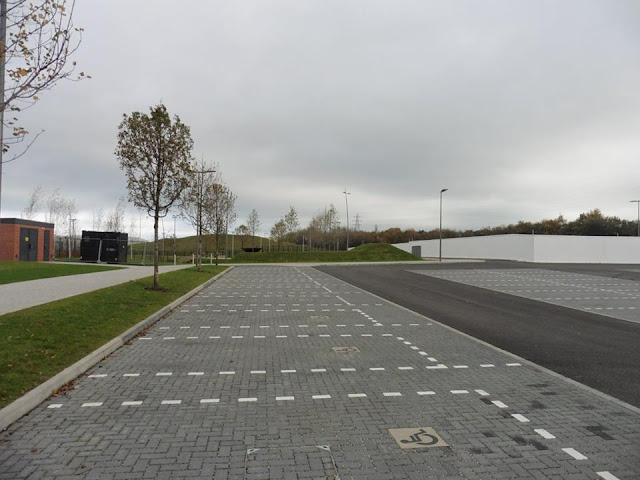 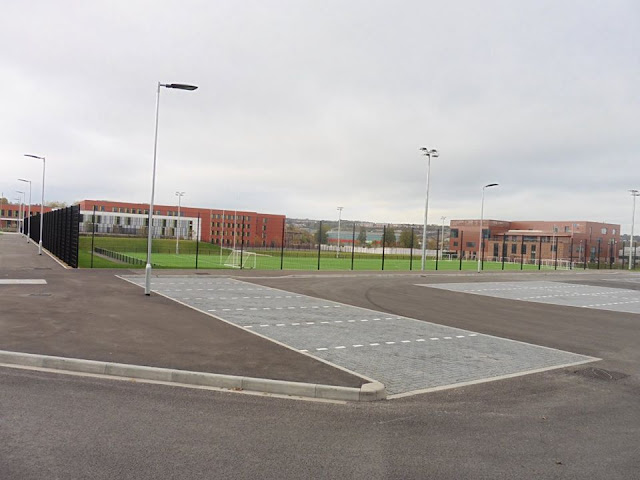 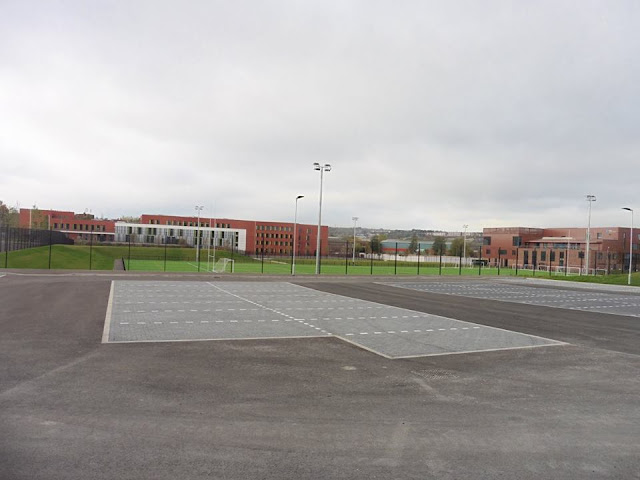 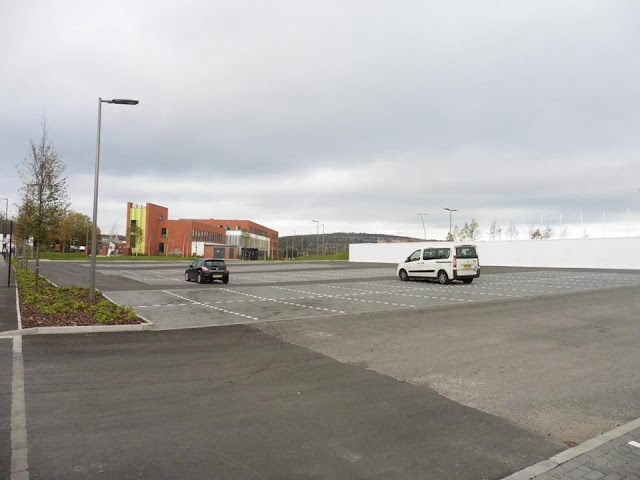 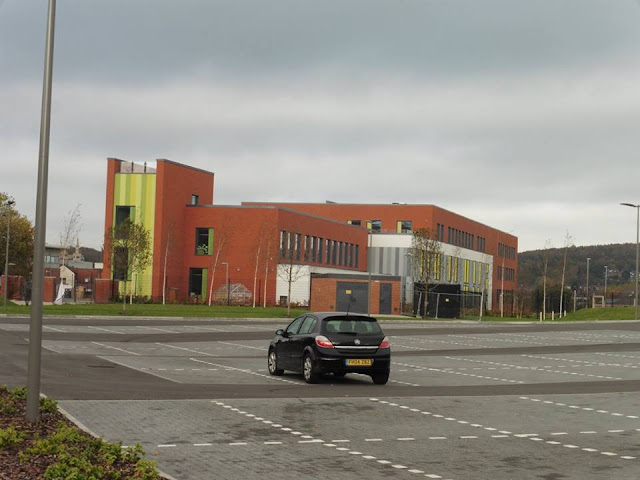