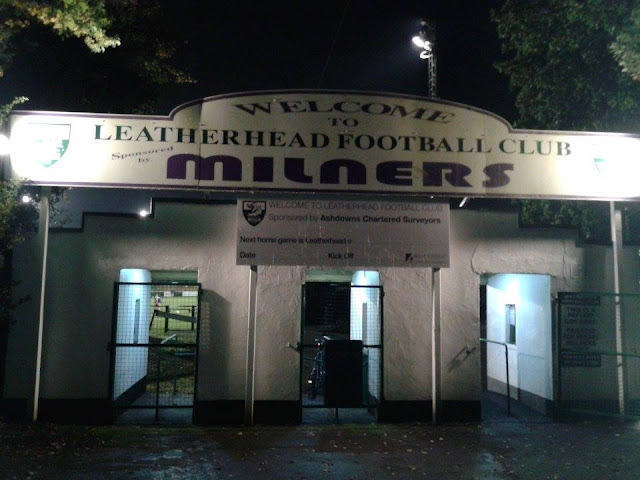 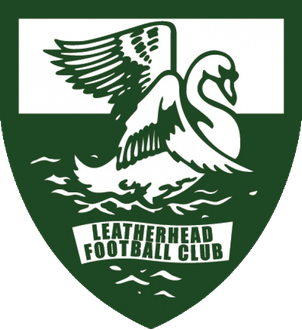 
My only visit to the Fetcham Grove came in October 2015. Once again it was a spur of a moment thing really as I noticed Tonbridge were away to Leatherhead a couple of days before, and I hadn't had much planned on the Wednesday so decided to go to it. I brought my girlfriend with me and made a day of it in London as it was fairly easy to get to from London, a straight train out from Waterloo. Was quite a funny day as before getting the train to Leatherhead, me and my girlfriend were at a place called ChoccyWoccyDooDah which is a nice little chocolate ship, also does smoothies, coffees etc, then headed back to Oxford Circus Underground, only to see Internet Prankster Jack Jones on the Underground, had to get a picture with him. (Below) 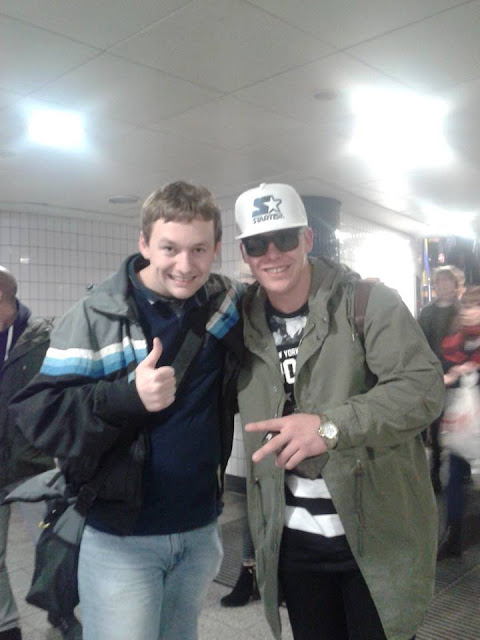 
Anyway, after meeting Jack Jones who is known to Facebook and YouTube for pranking people (before anyway asks, yes I know it's fake etc) whilst on the Underground, then I quickly got myself a train ticket from Waterloo to Leatherhead, can't remember how much it was, but I know it wasn't too much, about 15 quid, something like that. Anyway, got into Leatherhead about 7, for a 15 minute walk to the ground which isn't too bad. Wasn't a bad night in all, watching my first Tonbridge away game as they're local and like to watch them when I can. A 2-0 win for them saw them challenging for promotion at the top. Fetcham Grove has one stand on the side which is seated, and the rest is terracing. 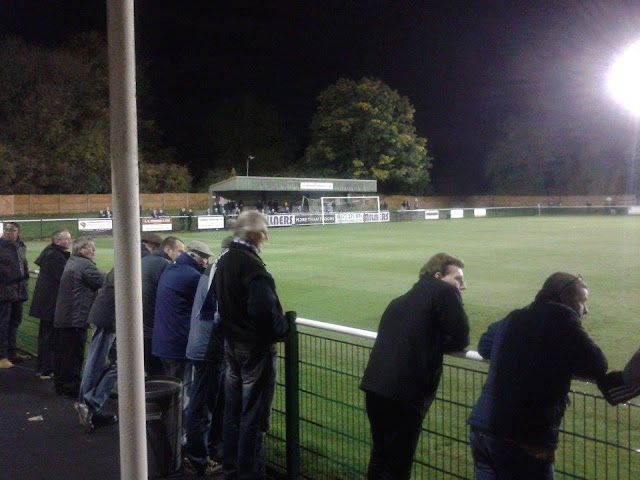 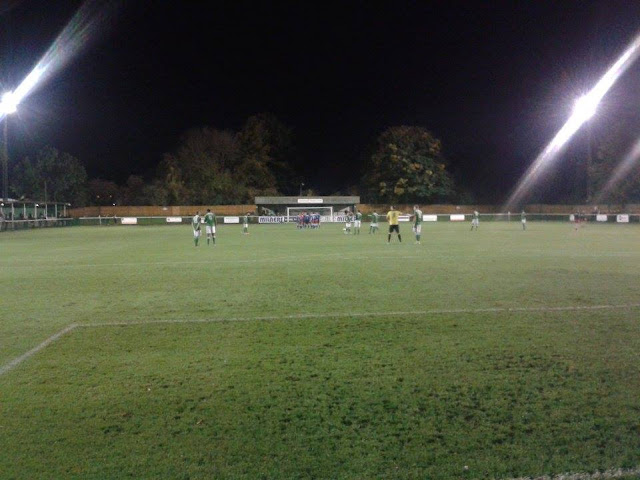 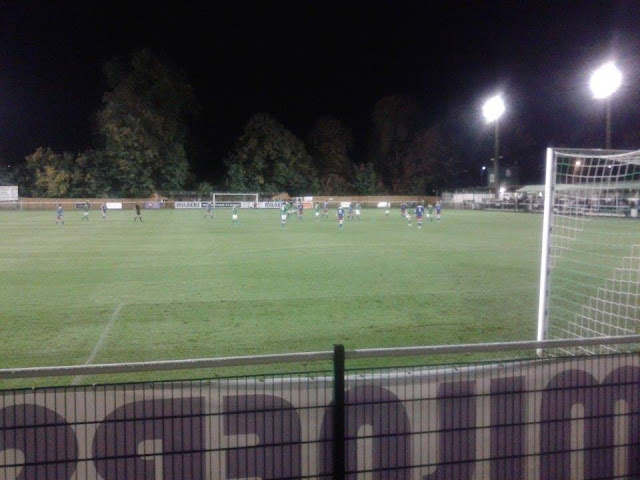 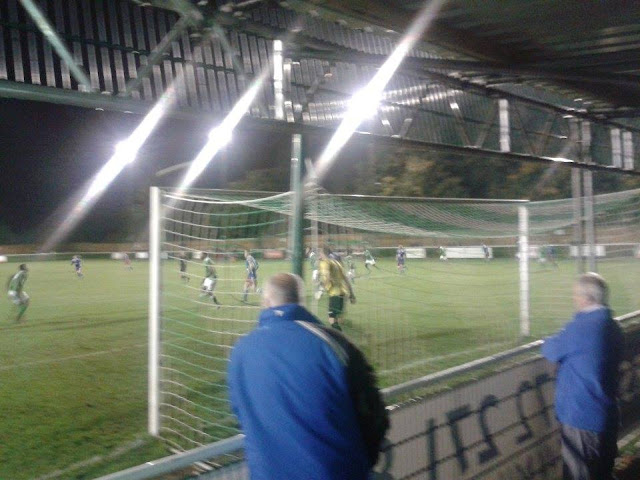 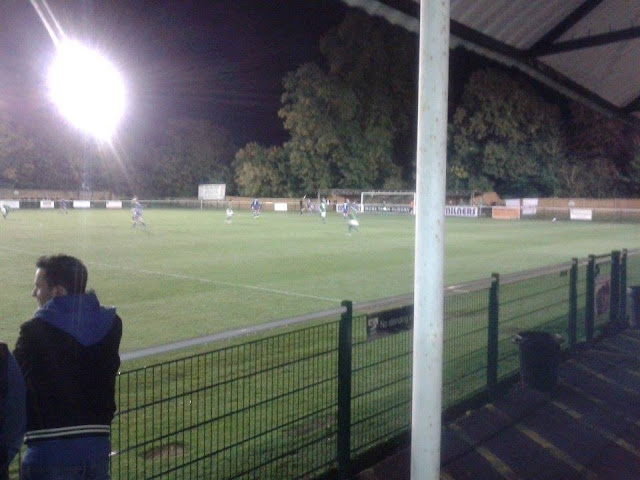 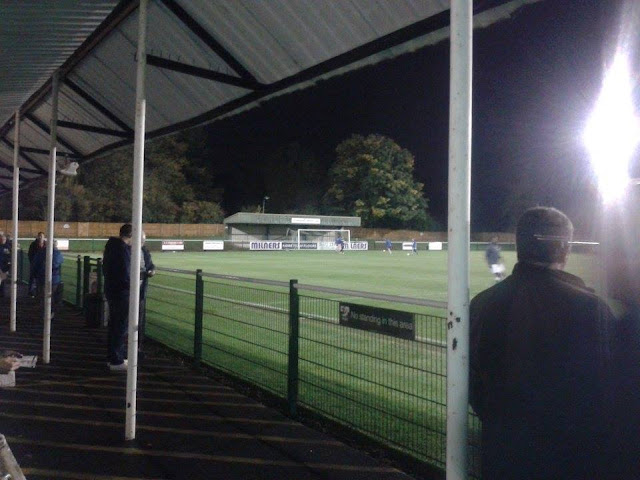 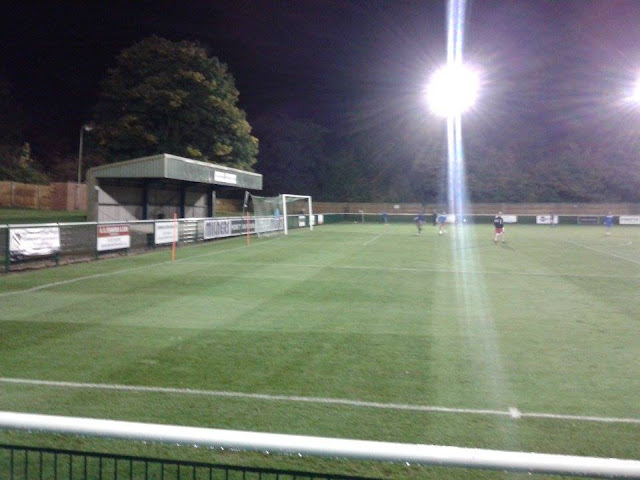 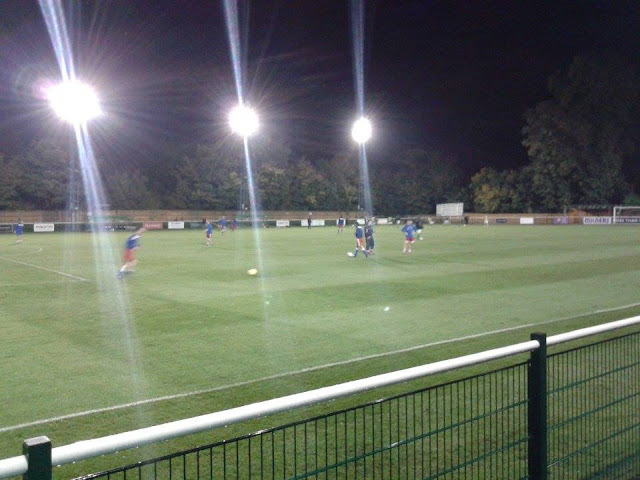 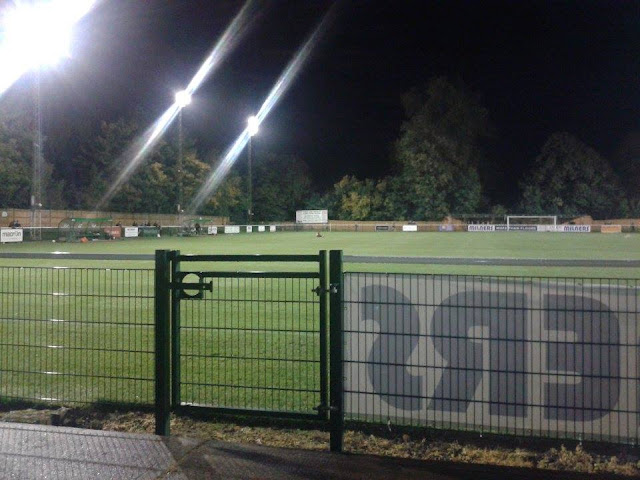