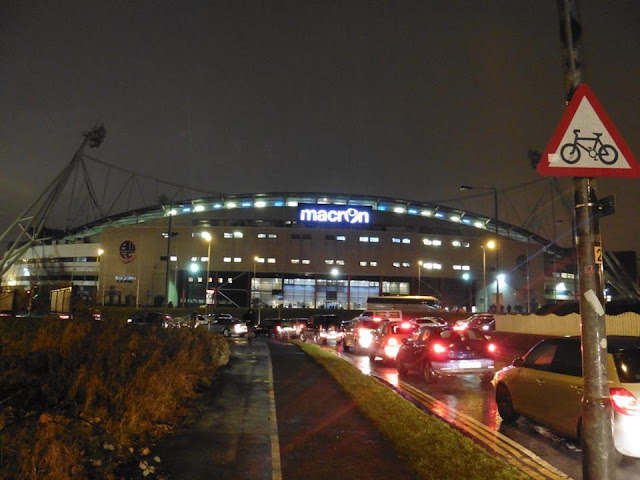 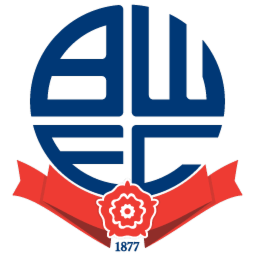 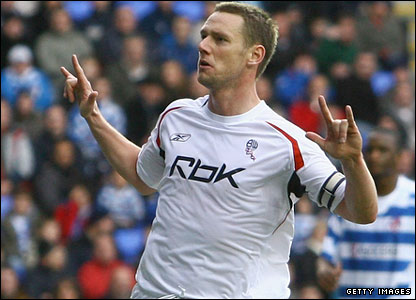 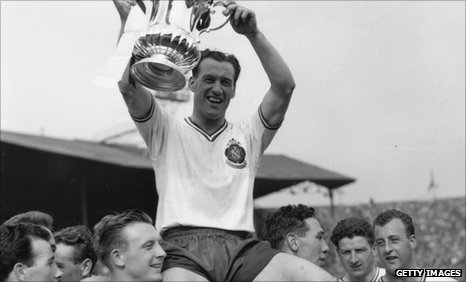 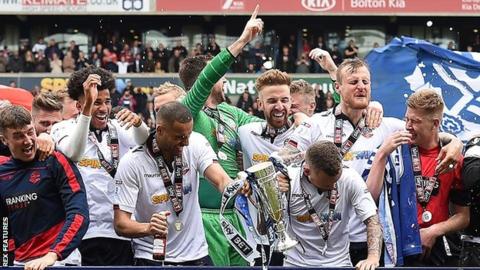 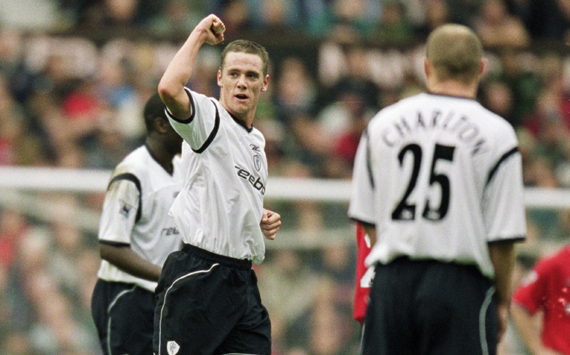 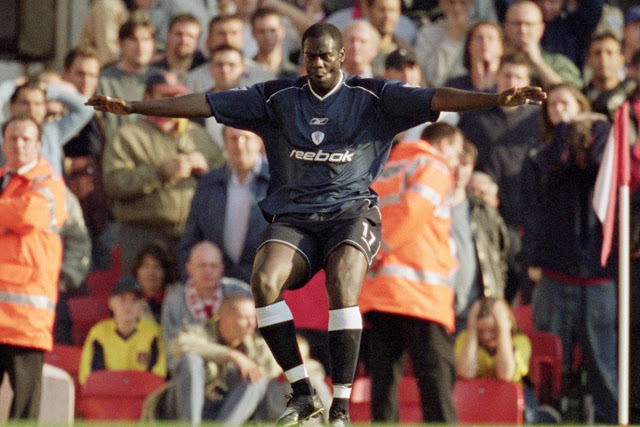 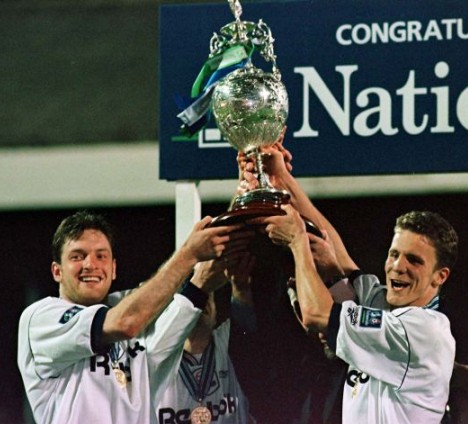 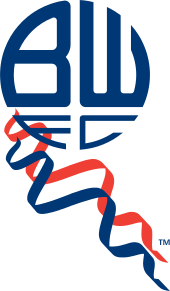 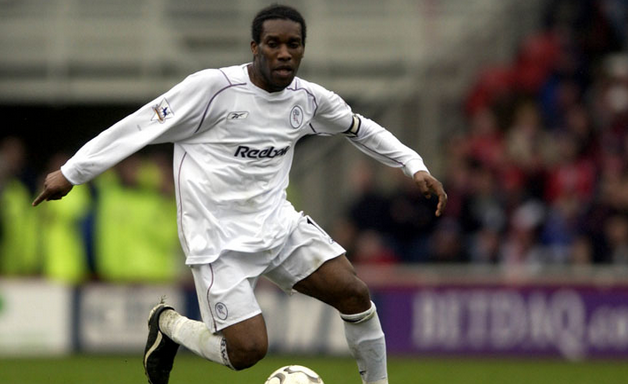 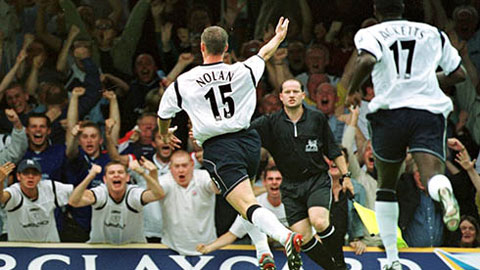 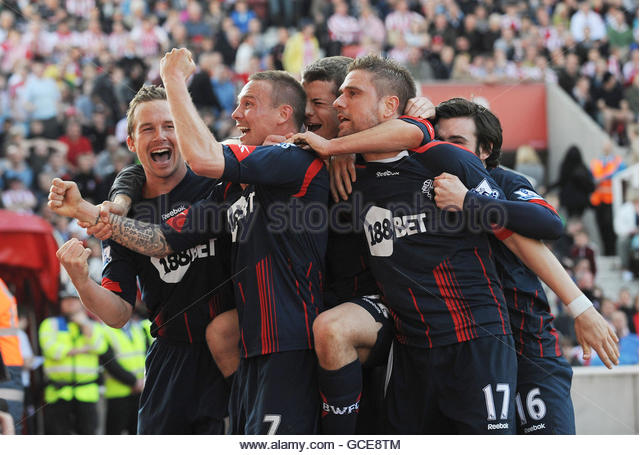 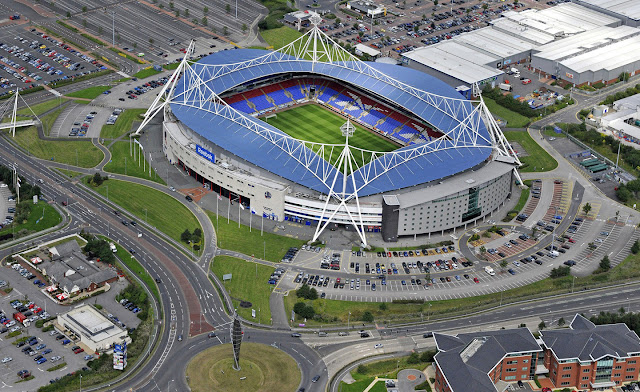 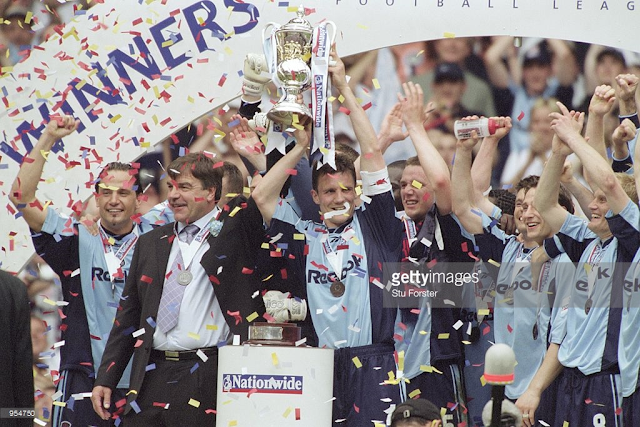 My first visit to The Macron was of course already planned way before the start of the season when Bolton was the only ground left to tick off in League One to complete 24/24 grounds so of course it needed to be done. Originally we was meant to be playing Bolton on the Saturday, both of course thanks to the geniuses at Sky Sports once again, they moved the game to the following Monday night which did annoy me quite a bit as they done that last season with Wigan away and moved it to the Thursday night which I couldn't make in the end. So, with Bolton being moved to the Monday, and of course with me being contracted at work on Monday nights, only other option is to find someone with a shift swap and luckily so, a mate at work agreed to it which got me the Monday off. Annoying as well as I had already train tickets for the Saturday which couldn't be refunded but luckily they didn't cost too much. Anyway as the game got moved, I suggested to my girlfriend on going up to Manchester for a couple of nights and staying over to do some Christmas shopping as well. So anyway, the Monday came and it wasn't the best of starts to the trip. Left home just after half 9 in order to get into London around 10.10/10.15 and then tube to London Euston, but after our train decides to stay at Tonbridge for some time and then make an extra stop along the way (which wasn't meant to be but anyway) this didn't see us now into London till 10.40 and by the time we got the tube and got into Euston, it made us miss our booked train which was the 11am train from Euston to Piccadilly which got me a bit worried as I thought I'd have to fork out more money to get to Manchester. But after going to the information desk at Virgin Trains, luckily they realised our train was over half an hour late into London and issued us a ticket for the next train to Manchester free of charge which did cheer me up. Anyway, after leaving Euston at 11.40, we got into Piccadilly just before 2pm. After grabbing a bite to eat in Piccadilly, we got to our hotel around 3.30 and chilled for a couple of hours before heading back out onto the tram back into Piccadilly and then a train out to Horwich Parkway. Grabbed a McDonald's at Horwich and got into the ground around 7. The game itself, erm yeah probably another avoidable game to talk about. All I'll say is Gillingham live on Sky Sports doesn't usually quite work out. 4-0 to Bolton in the end, too many sloppy defensive error mistakes cost us quite the game. Usually in this case normally I'd be quite pissed off but with Gillingham it doesn't surprise me. Anyway I ticked off my last ground in League One, and 72/92 grounds done. After the game, we done some Christmas shopping and took a look round the National Football Museum in Manchester which I quite forgot about until walking in Manchester and came across it. Was really worth it, could have spent probably a good few hours in there and it was free as well so couldn't complain! After spending a decent couple of days in Manchester, left on the Wednesday just before 7pm and got home around half 10 at night. Not been a bad couple of days, thoroughly enjoyed it. 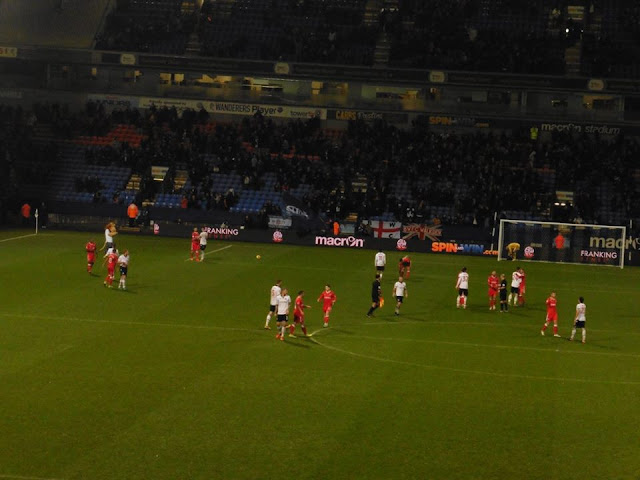 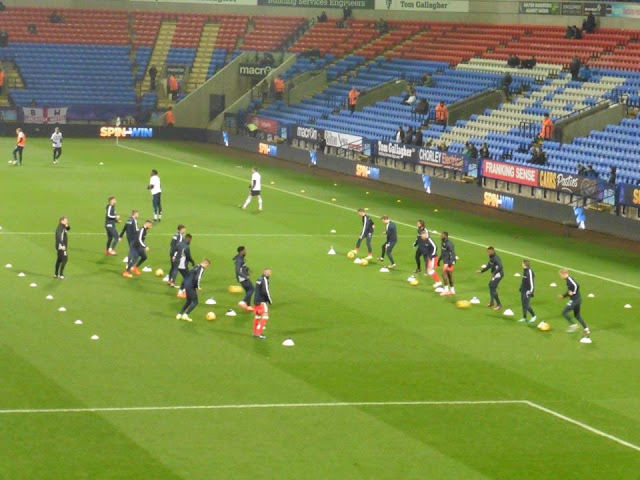 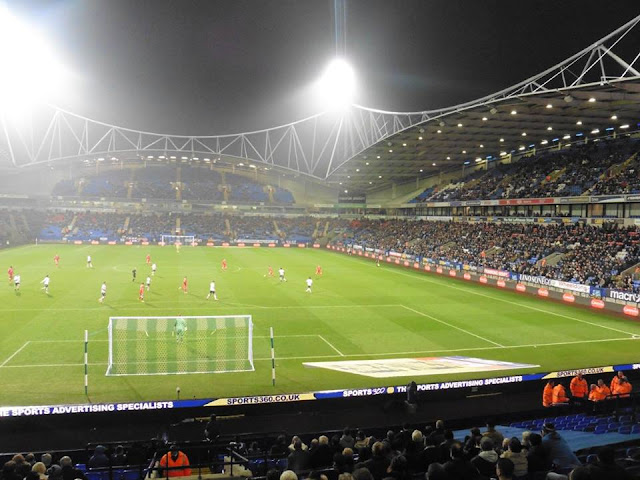 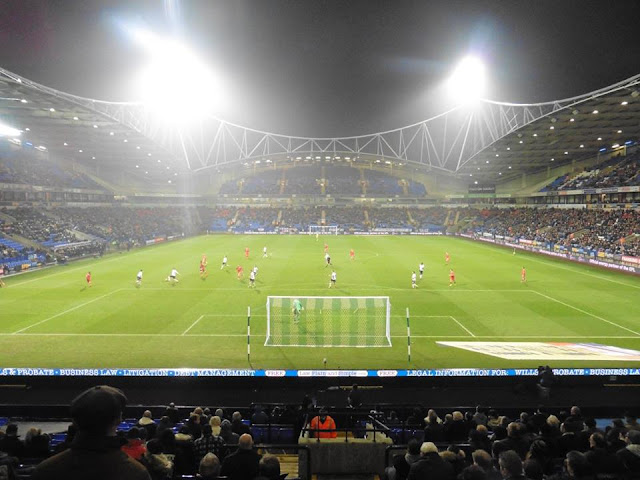 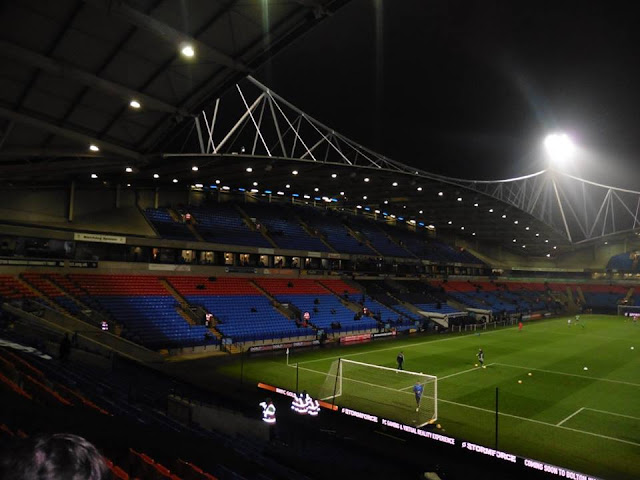 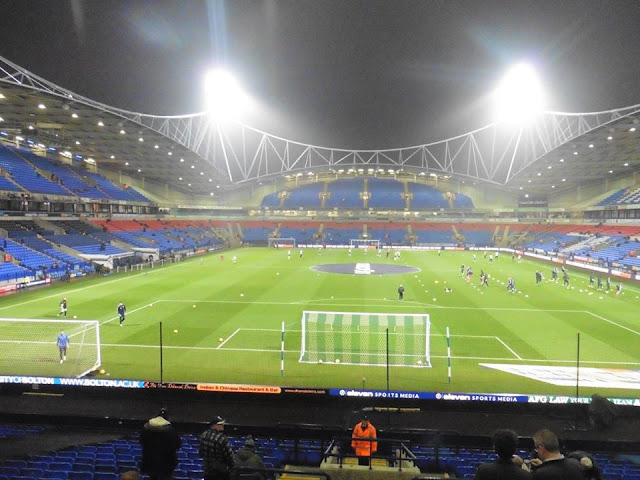 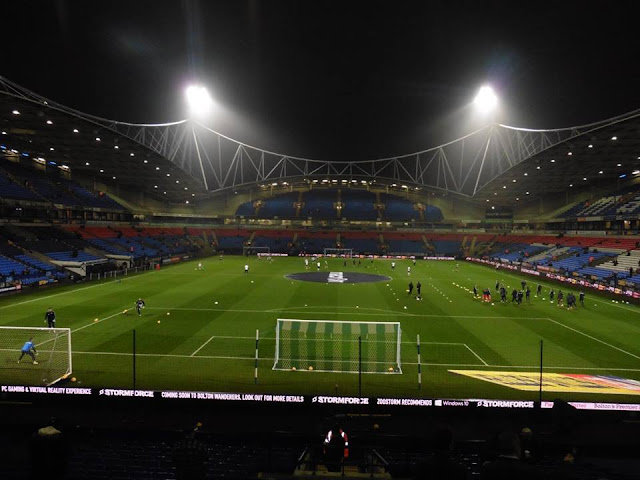 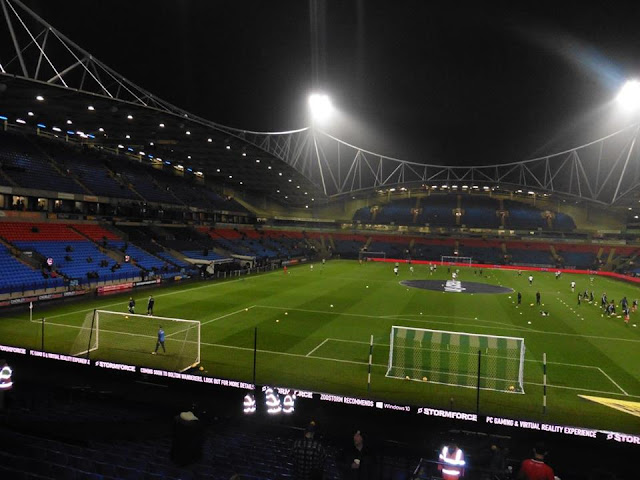 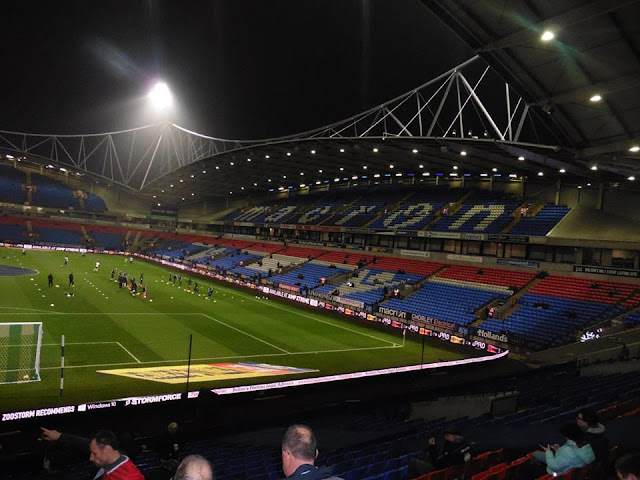 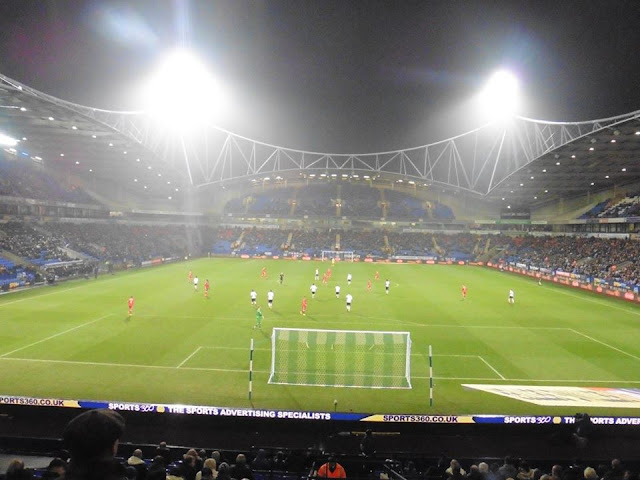 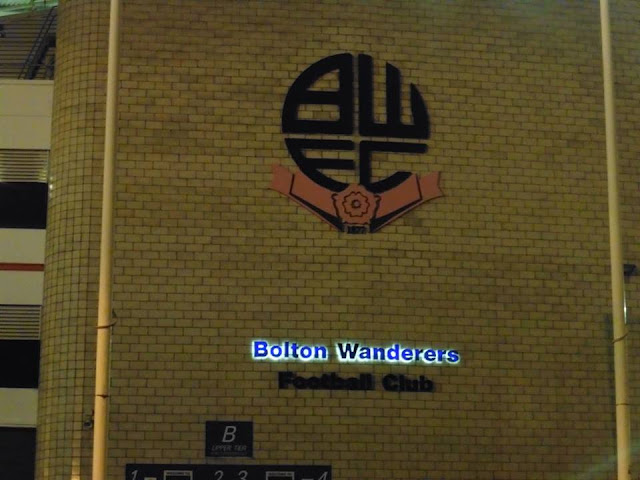 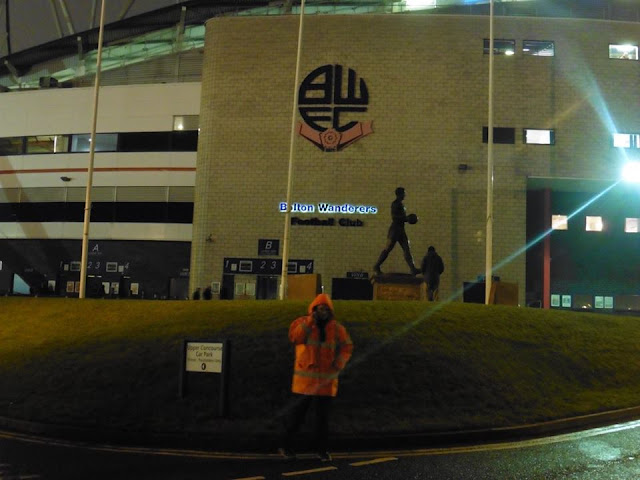 Posted by Football Grounds at 16:59