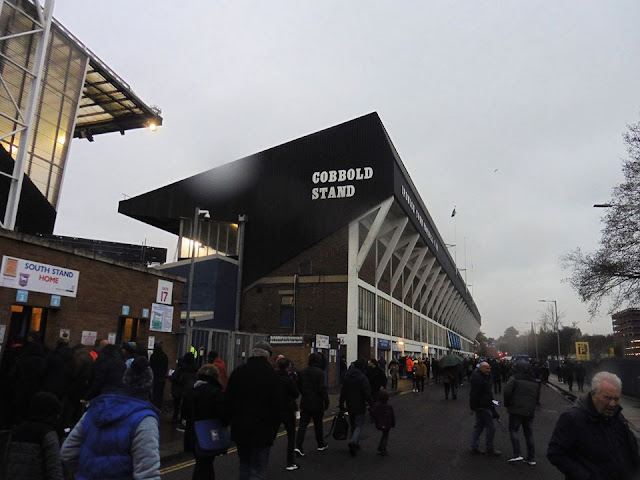 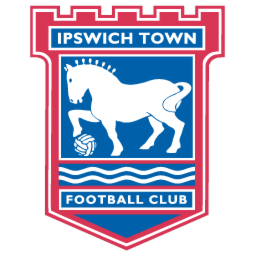 
HISTORY/FACTS ABOUT THE TRACTOR BOYS: 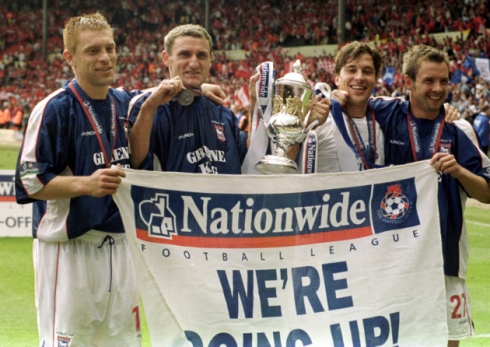 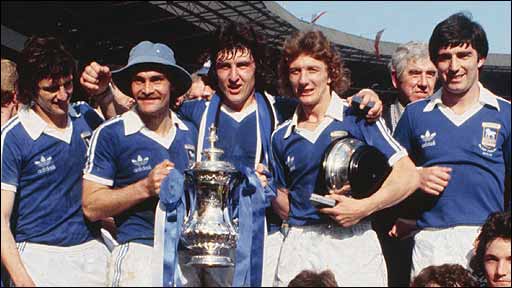 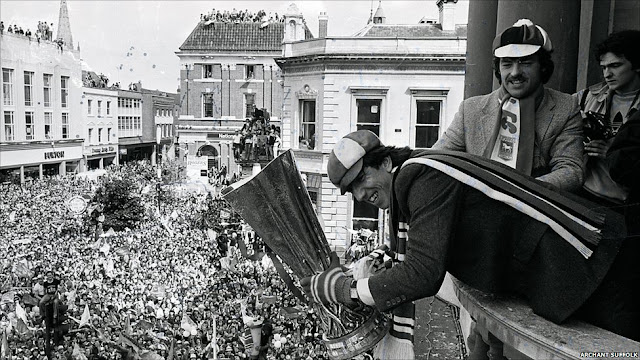 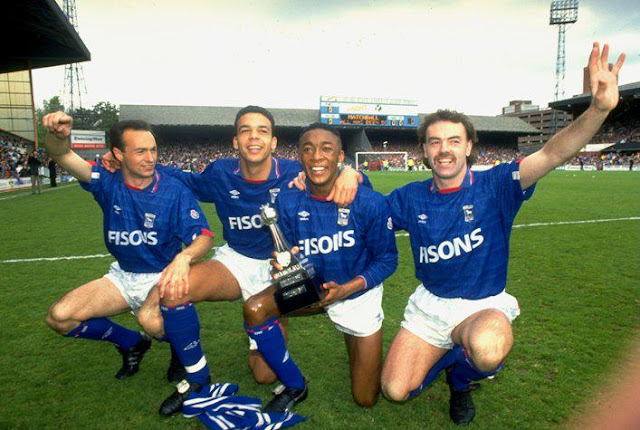 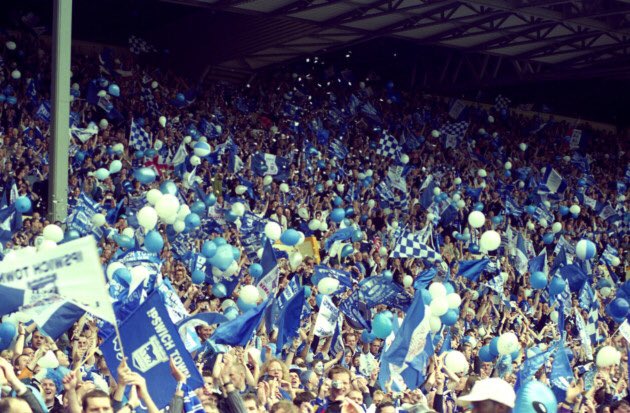 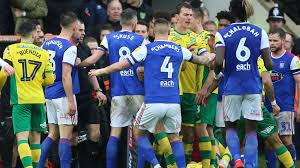 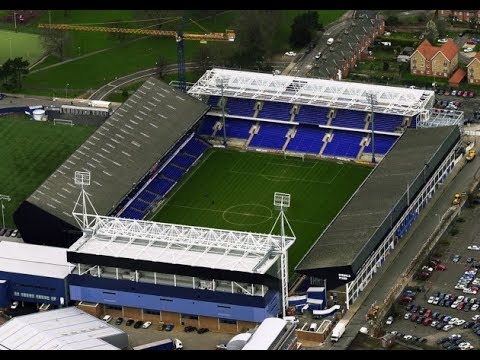 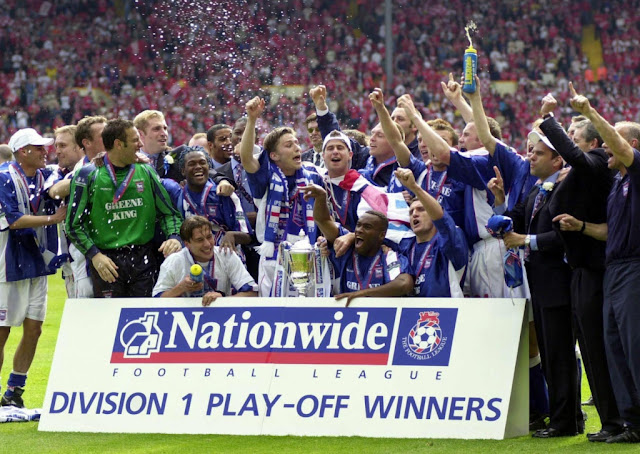 My 1st ever visit to Portman Road would come in 2003. This would become my 1st ever away game supporting Gillingham, I had only really been supporting the club 2 years prior to this and not really being into away games when starting to support Gillingham, Ipswich would become my 1st ever away day and it was quite a memorable one too. Ipswich were having a fairly good season at the time, in the end finishing in the Play Offs. What better way to start the 1st of many away days with a 4-3 win in the last minute thanks to Mark Saunders for slotting the ball home to have away fans erupt and pick up 3 points. My 2nd visit came a year later on the opening day of the 2004/05 season with a 2-1 loss, skipper Paul Smith grabbing our goal. I remember vaguely getting a lift with Dad to the game and just making kick off due to traffic problems I believe it was. It would then be 15 years later on my 3rd visit to Portman Road on Boxing Day in 2019.

This was one I was looking forward to when the fixtures were released in June. I hadn't visited Portman Road for 15 years, so I was keen to get the blog updated and get some photos in. Typically this would be on Boxing Day which annoyingly would fall on a Thursday when I work on Thursdays. Annoyingly it was a pain in the backside to get the day off work, luckily after negotiating to do a morning shift then head straight off to Ipswich. Ideally would have preferred to get the day off but wasn't meant to be. After doing the morning shift and finishing at 11, getting ready at work then headed off to Gillingham to pick up Nick a very good mate and then drive to Ipswich. We left Nick's around 11.50, slight traffic problems along the way but luckily weren't too bad and we arrived at Ipswich just after 2pm. We parked at the multi-storey car park at Ipswich railway station. £5 to park there for 24 hours so not majorly too bad. We headed to the ground and got stopped by an Ipswich vlogger who asked if I could ask some questions for his YouTube channel (below) and of course I was happy to answer. Was very cold and I was reasonably tired so I was a little camera shy but still was happy to answer questions none the less. After taking some photos, headed into the ground and wasn't long until the game kicked off.

From 3.44 mins on you can see me being interviewed. Apologies for not talking too much, was freezing and tired at the same time at the time!

Ipswich Town have been playing at Portman Road since 1884. Before that the club played at 2 grounds, Broom Hill and Brook's Hall. Portman Road expanded in 2002 and it's current capacity is 30,311 of which away supporters are located in the upper tier of the Cobbold Stand of where up to 1,900 supporters can be allocated. Portman Road is only a 5 minute walk away from Ipswich railway station. 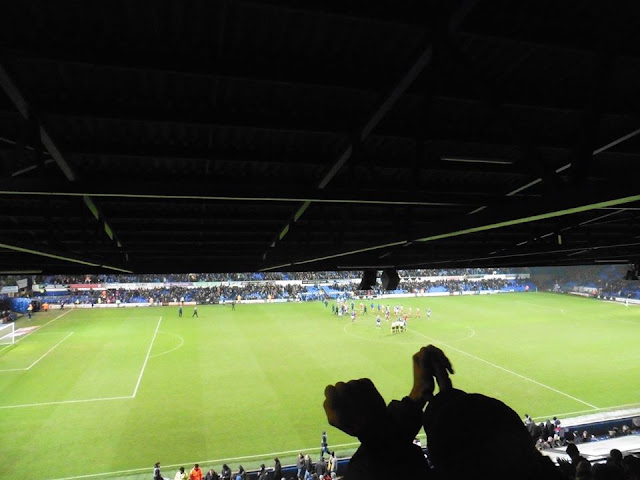 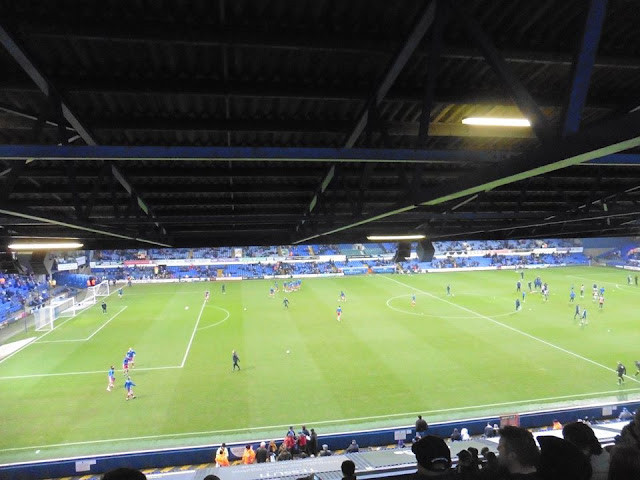 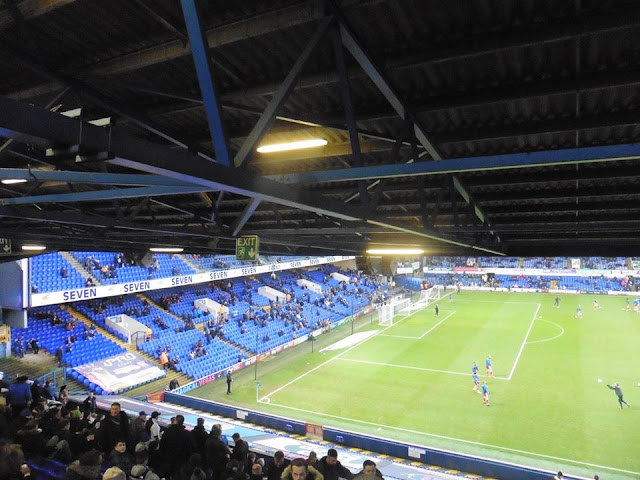 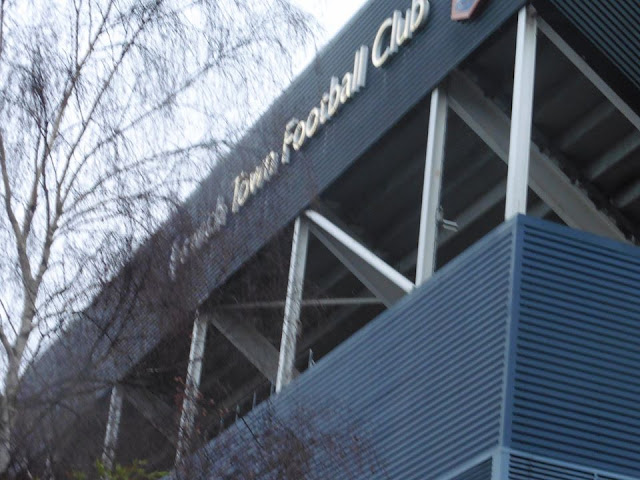 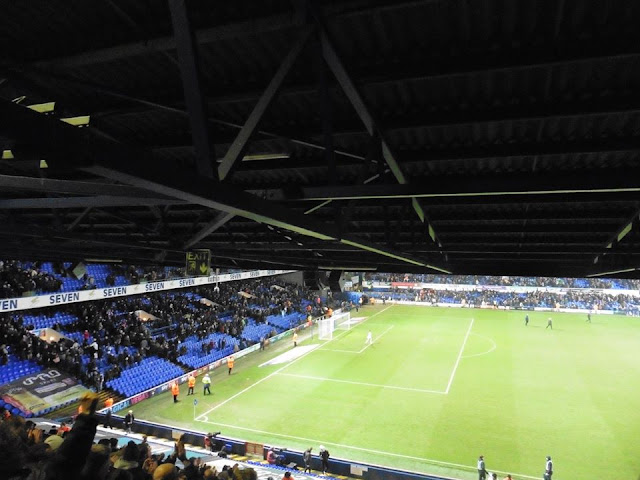 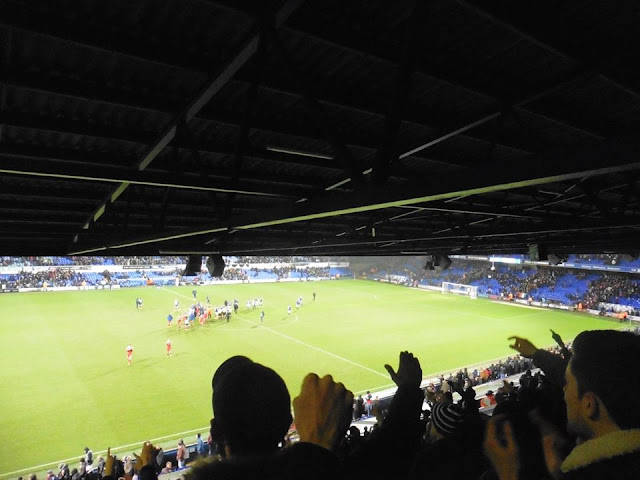 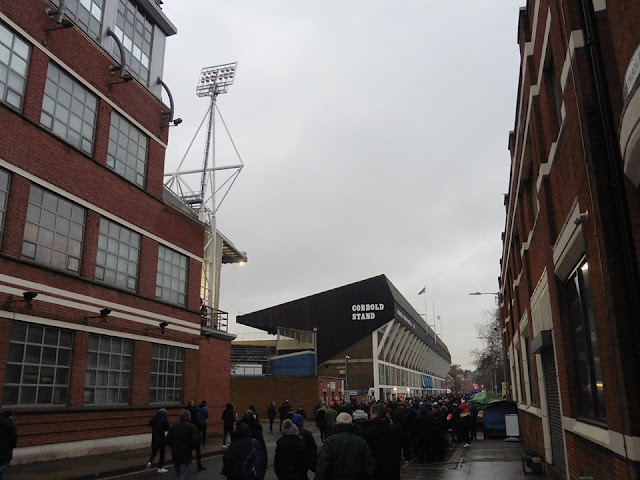 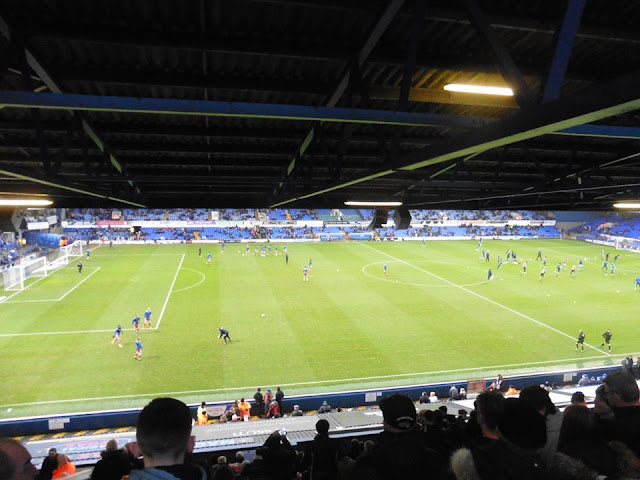 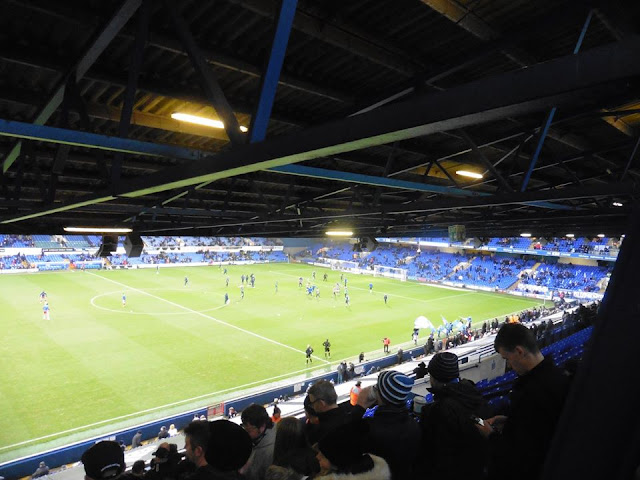 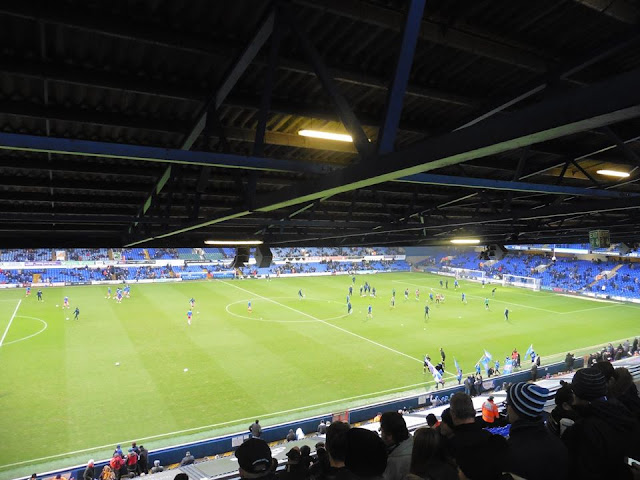 Posted by Football Grounds at 16:21