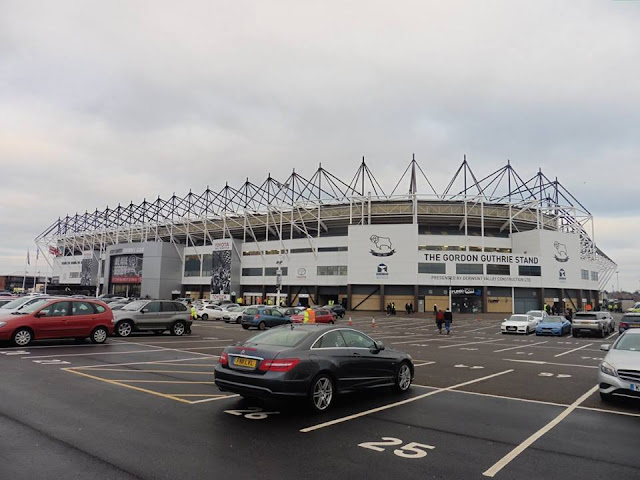 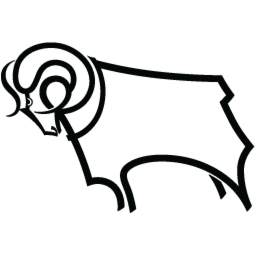 HISTORY/FACTS ABOUT THE RAMS: 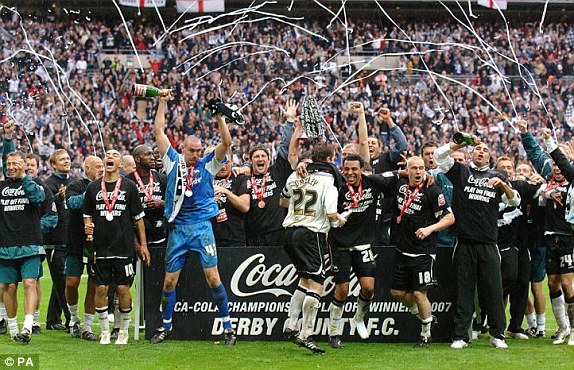 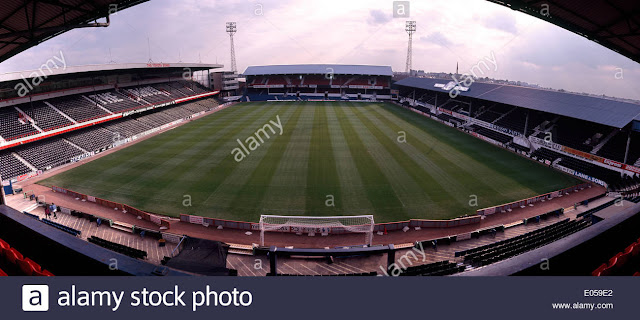 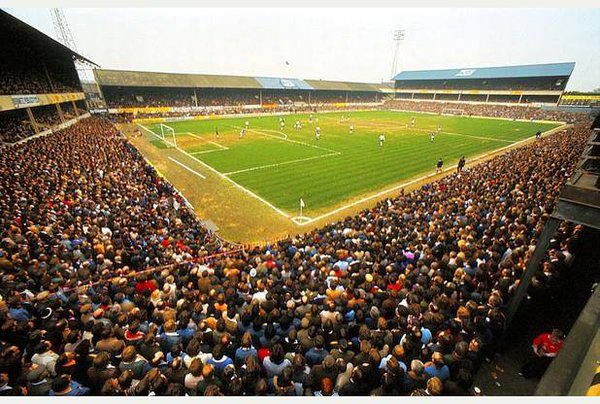 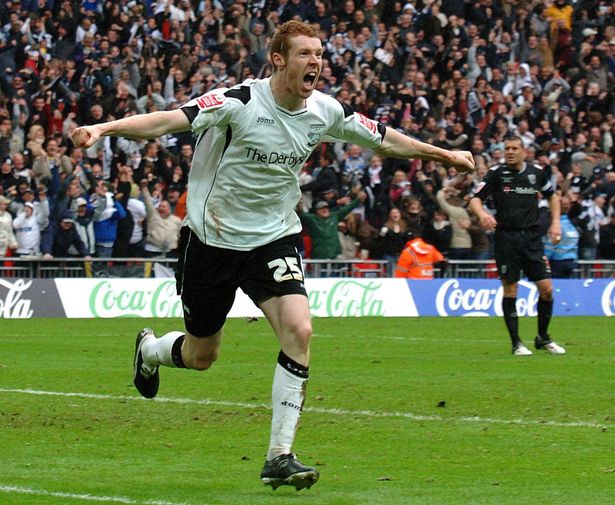 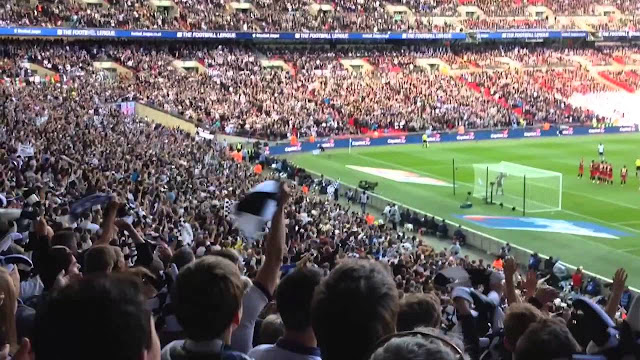 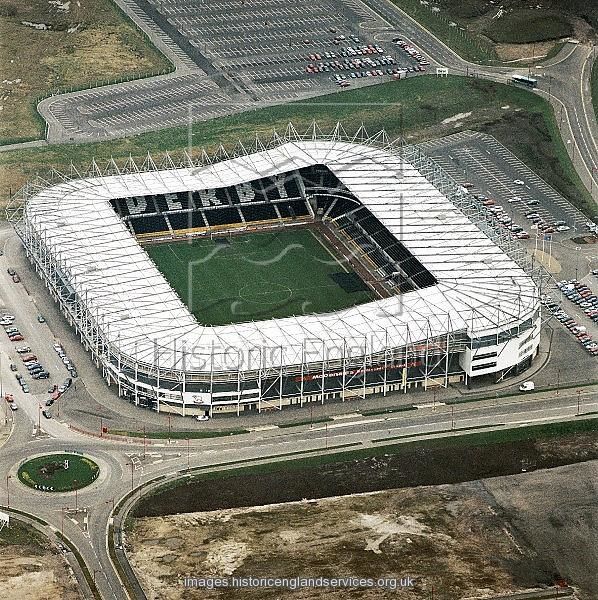 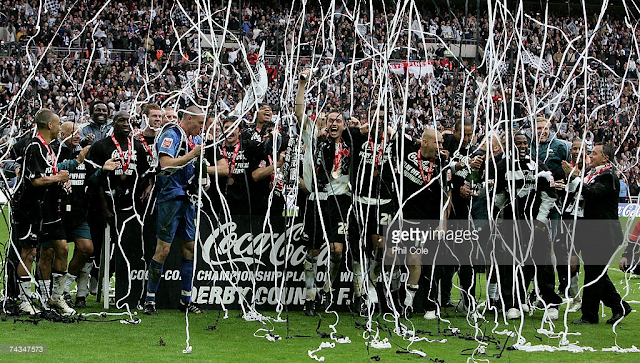 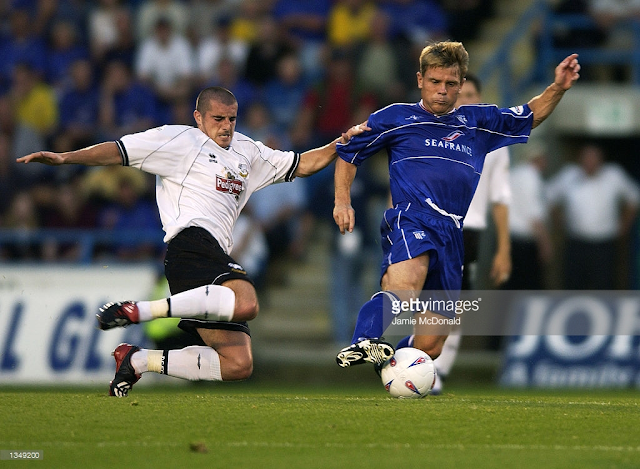 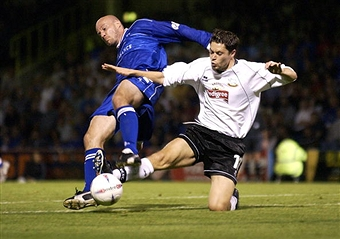 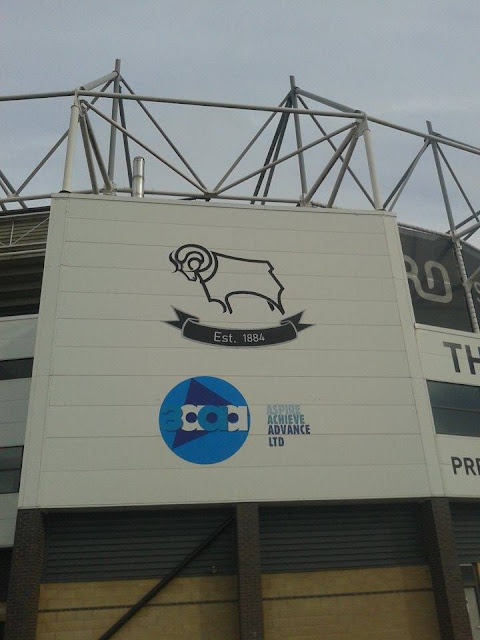 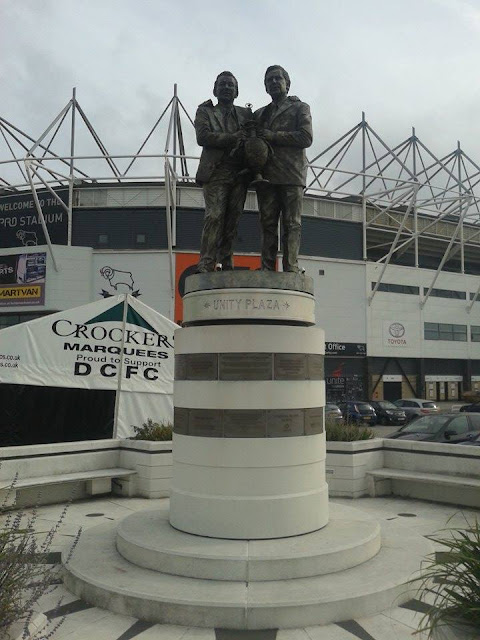 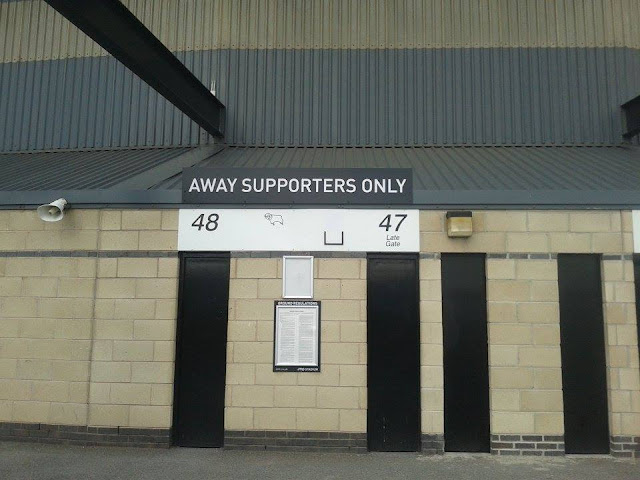 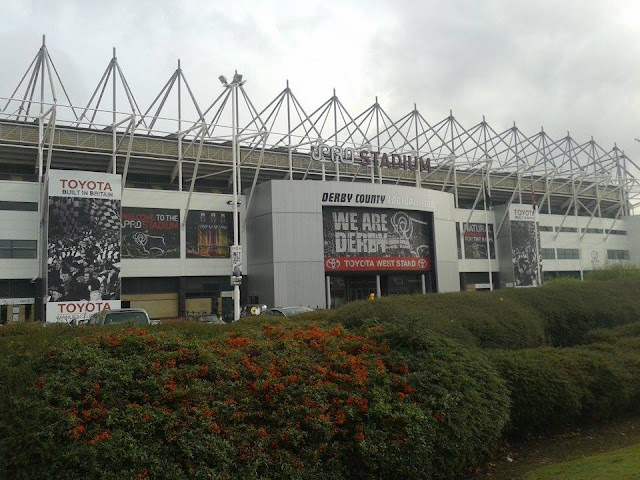 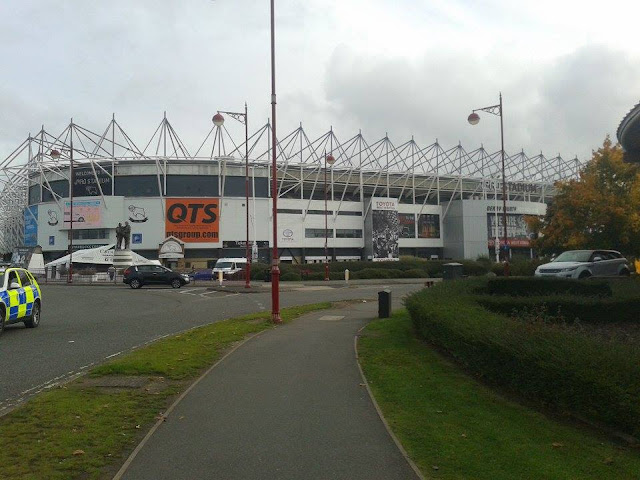 
I had previously visited Pride Park only the once to have a look round and take some pictures as Gillingham were playing in Chesterfield at the time, plus it was only 1 stop away so as I noticed it was only about a 10-15 minute walk from the station, I thought sod it I'll get off at Derby before getting back on the train and take some pics. I booked my train tickets quite a far in advance as Gillingham's game with Millwall got moved to the Friday so which of course gave me a free Saturday. Other choices would have been Burnley, Huddersfield, Grimsby and yes even Newport (Long story but I'm sure others know) but I didn't really fancy travelling too far with it being New Year's Eve, plus I had more of the Championship grounds to tick off, so opted with Derby. Derby wasn't too far either so that also swung my way. Anyway, I booked the train tickets way in advance, around October and only cost about £20 at the time so wasn't too bad of a price. Anyway, the day of the game came, and after seeing Gillingham lose once again the previous night at Millwall (although really we didn't deserve to lose in all fairness) I got up around 9.15 and left home just before 10 to make sure I had time to catch my train from St Pancras. I left St Pancras at 12 and got into Derby shortly after 1.20. An easy walk from the station to the ground, around a 10 minute walk but I didn't walk that fast anyway, took a stroll as had bags of time to kill. Bought a programme and got into the ground just before 2. Got into the ground and found my seat fairly easy. Uploaded a picture on Twitter only to notice that Derby Telegraph retweeted my tweet and was uploaded on the Derby Telegraph itself which I wasn't expecting so that was decent. Anyway onto the game itself wasn't that great, neither side were great, the game was just very very poor. A bore 0-0 draw which in some ways did surprise me, considering Derby were playing with the likes of Tom Ince, Darren Bent and Wigan playing with Will Grigg up front, would have thought there would have been goals but Wigan came for a point and set up very defensively and got the point and frustrated Derby despite having a lot of possession of the ball. The game itself was the downside but the positive side was a new ground off the list. Was quite impressed with Pride Park, similar ground to Leicester's King Power in some ways. Anyway I left Derby around 6 and got home just after 9. An impressive ground! 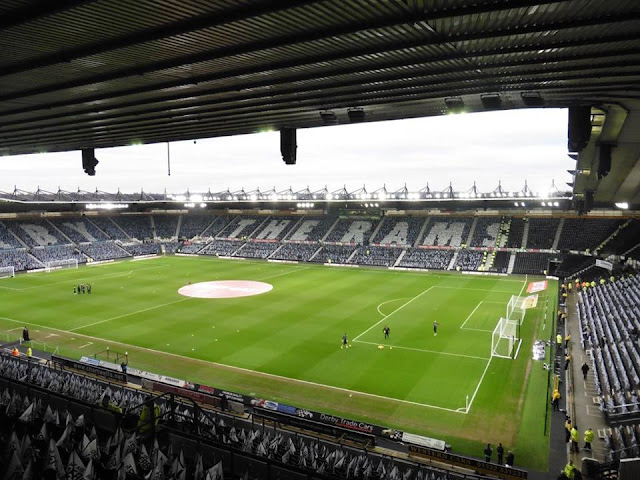 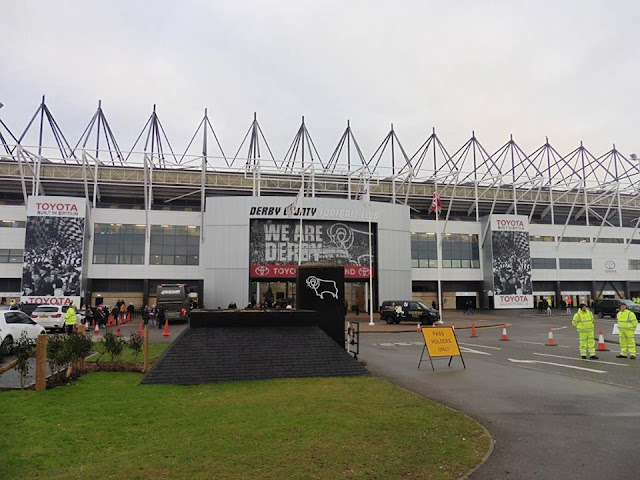 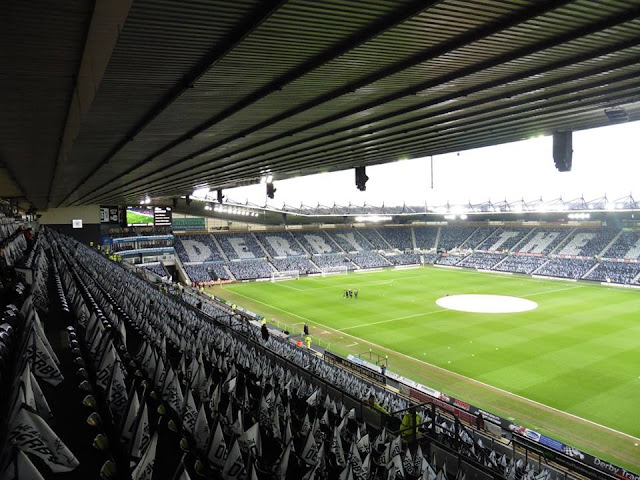 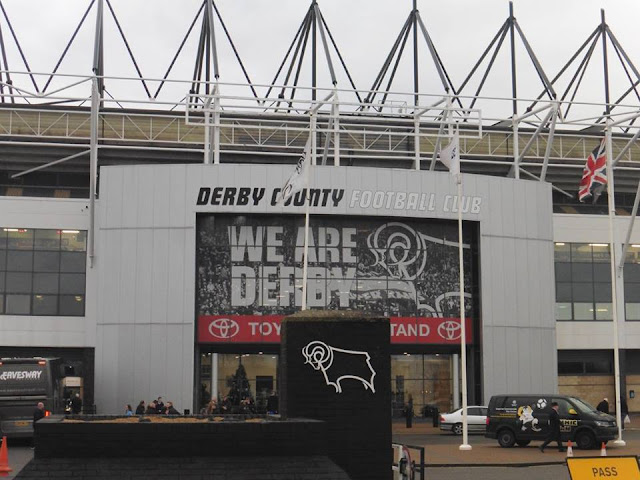 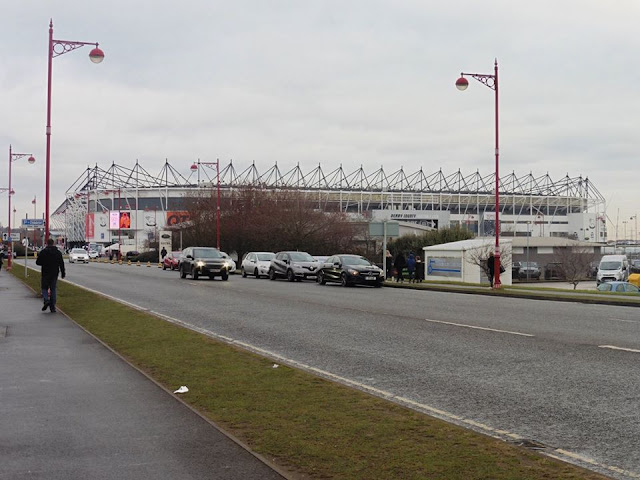 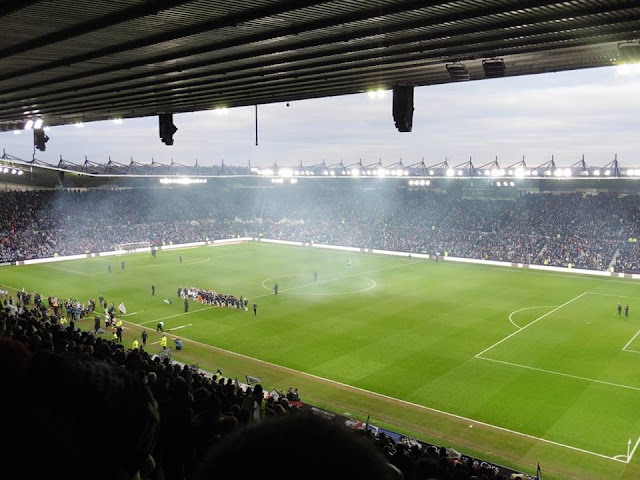 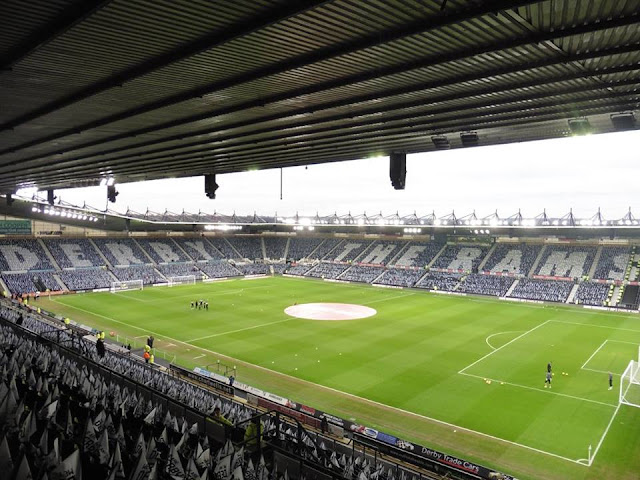 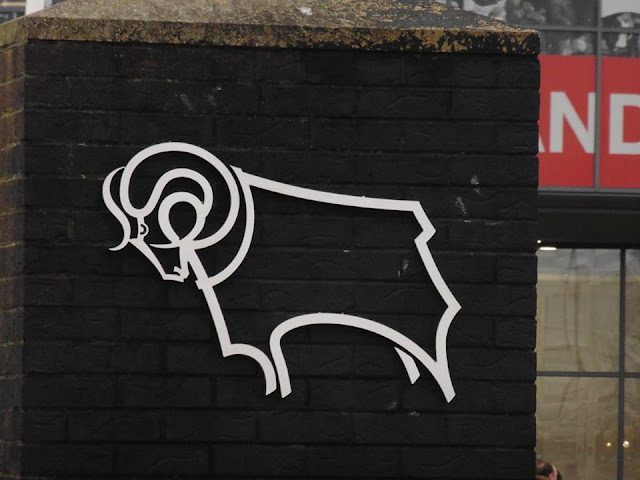 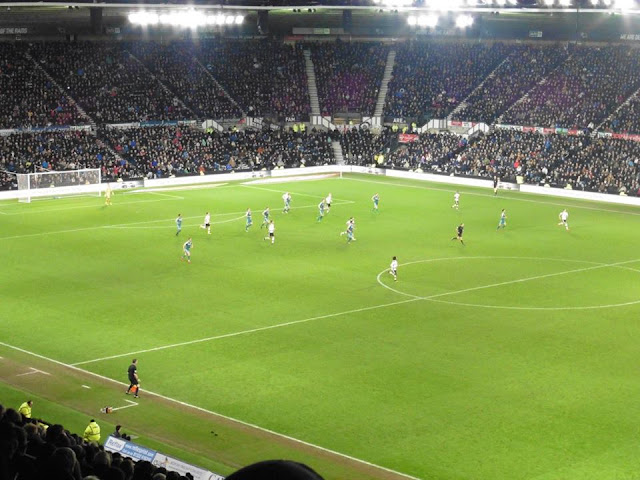 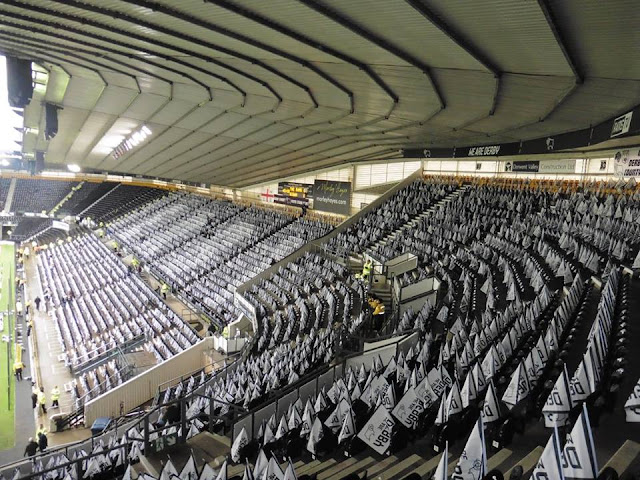 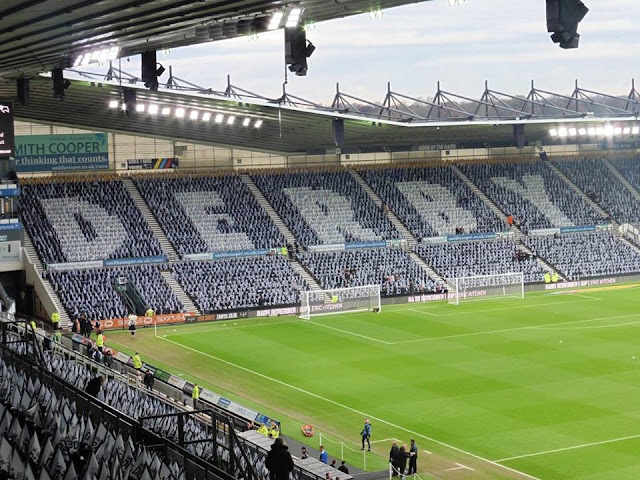 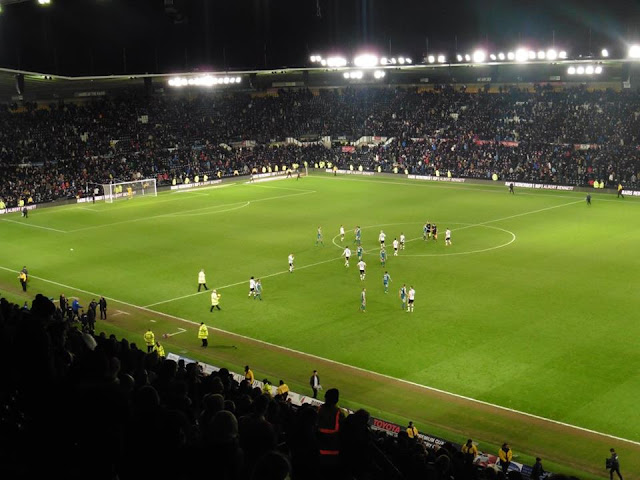 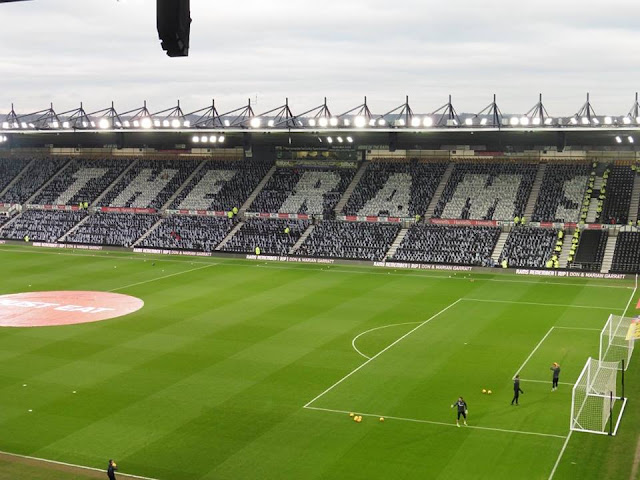 Posted by Football Grounds at 15:44