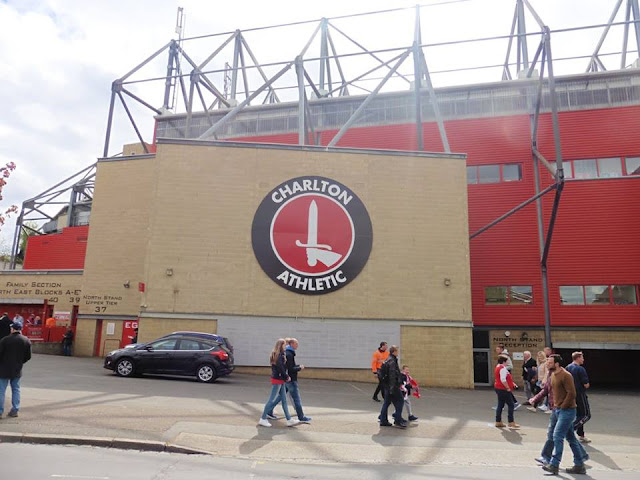 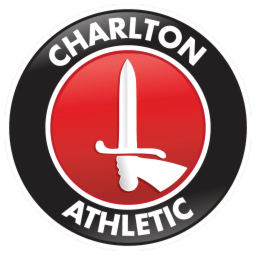 HISTORY/FACTS ABOUT THE ADDICKS: 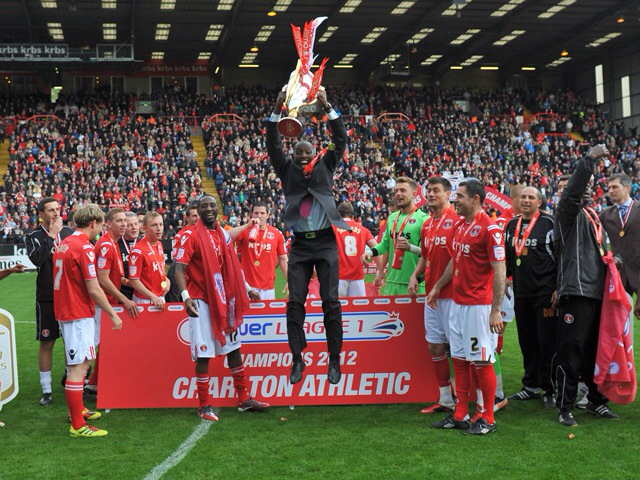 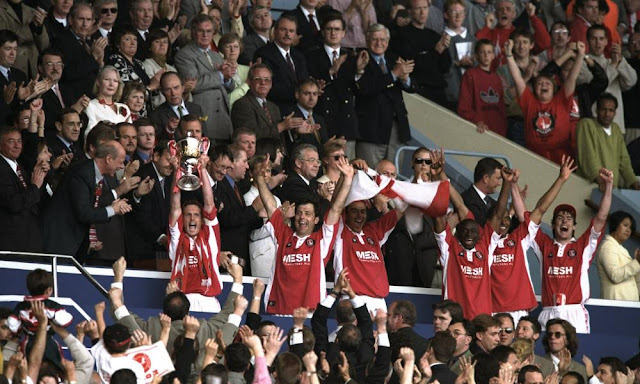 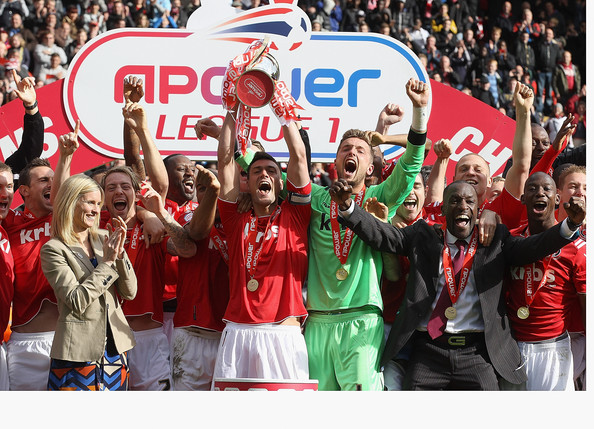 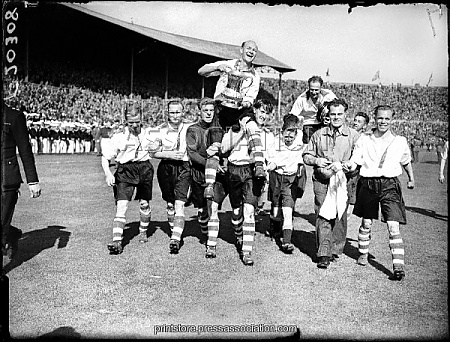 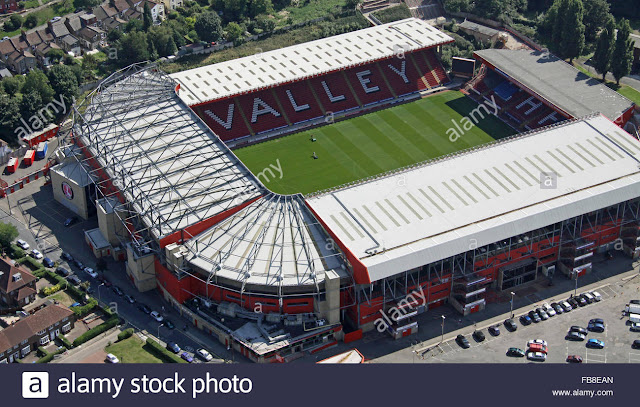 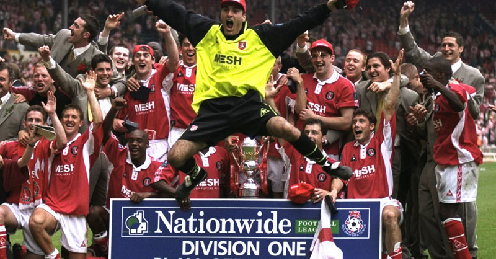 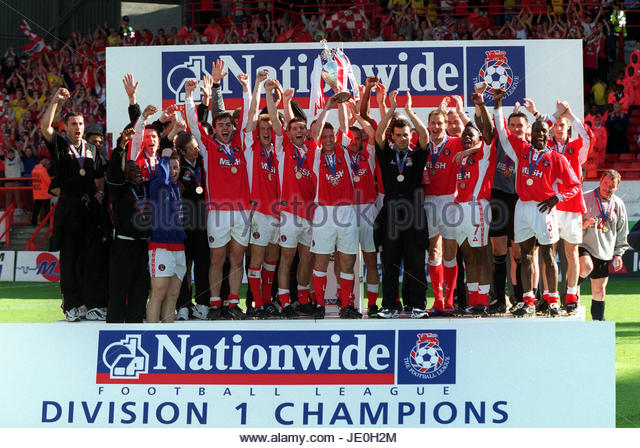 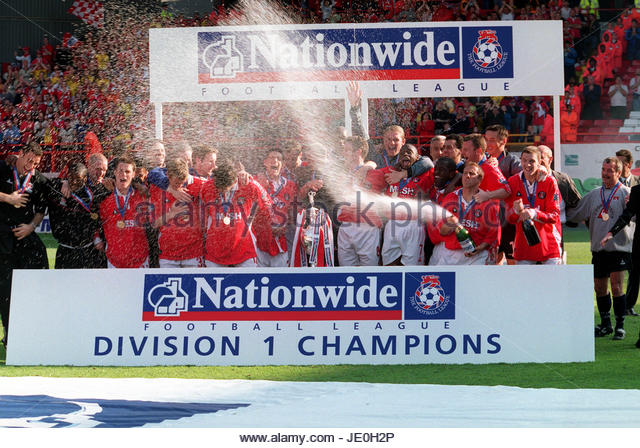 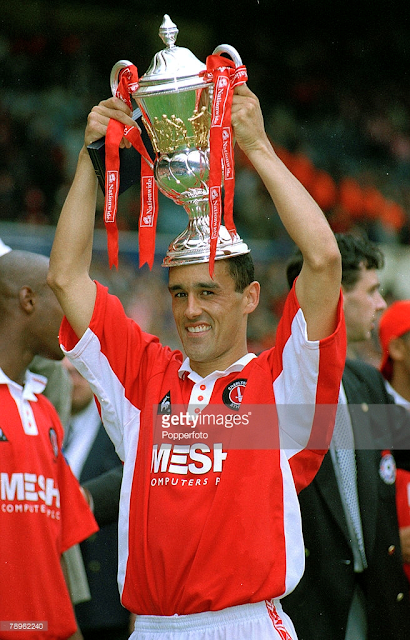 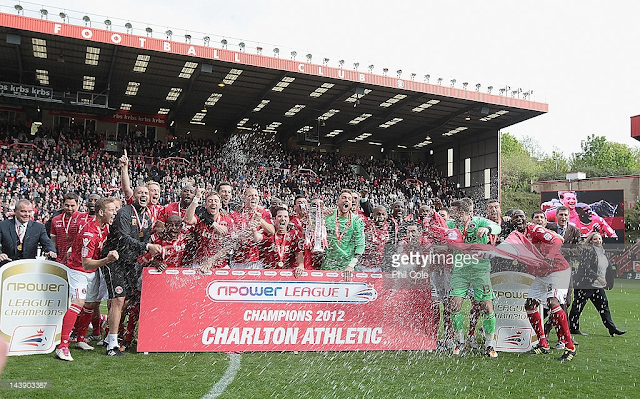 VISIT 2 TO THE VALLEY, CHARLTON 3-0 GILLINGHAM:

It was only my 2nd visit to The Valley which I was, and I repeat was, looking forward to. My only visit to The Valley came in 2010, so it was good to have a re-visit to The Valley 7 years later. Of course it's only a short journey to Charlton, especially as it takes me 40-45 mins for home games with Gillingham, and from home to Charlton only takes about an hour according to the sat-nav, so not a lot of time difference that's for sure! Anyway, I woke up about 11 as I wanted to get up a bit earlier due to Leeds v Norwich tickets going on general sale at 9, so I wanted to make sure and get that as that's another groundhopping trip of mine planned coming up on the 29th which I'm looking forward to. Usually I would have ticked off Elland Road when Gillingham played them a few years ago, but I wasn't doing as many away games then as I do now, so will be nice to finally tick off Elland Road in a couple of weeks. After that, I had some breakfast and got ready to leave and left just before half 12. Picked up Dave, a good mate of mine at his house in Lordswood and arrived into Charlton about 1.45pm. I think funnily enough we parked in a road with permit bays, but luckily the car didn't get clamped after the game which was a bit of luck. So as we parked about a 10 minute walk away, we arrived into the ground just after 2. Wasn't a bad view from where we stood, although I did recognise a lot of things 7 years later after my 1st visit to The Valley so not a lot has changed. Met up with Barnsey and had a nice chat, giving me positive feedback about my blog which is always nice to hear. He travelled up with former Gills physio coach James Russell, even jokingly said to him we want him and our former title League Two winning manager Martin 'Mad Dog' Allen back haha! Anyway onto the game itself, well it's pretty much what I say every other week. Another abysmal dreadful away performance which saw Charlton score 3 easy goals past us. 1st goal, header from a corner. 2nd goal, free-kick. 3rd goal, just a easy goal from a simple pass into the box for Charlton to score. Just too easy. I've already said, I'm not bothering to do many away games as much next season, especially from 1 clown of a manager to another. Just no passion at all, the players sadly don't give a toss. Just a shame it was another decent day but ruined by 90 minutes of football, again. After watching that shower of shite, we dropped Dave off at his at got home shortly after 7. Apart from the football, it was nice to have a re-visit to The Valley. 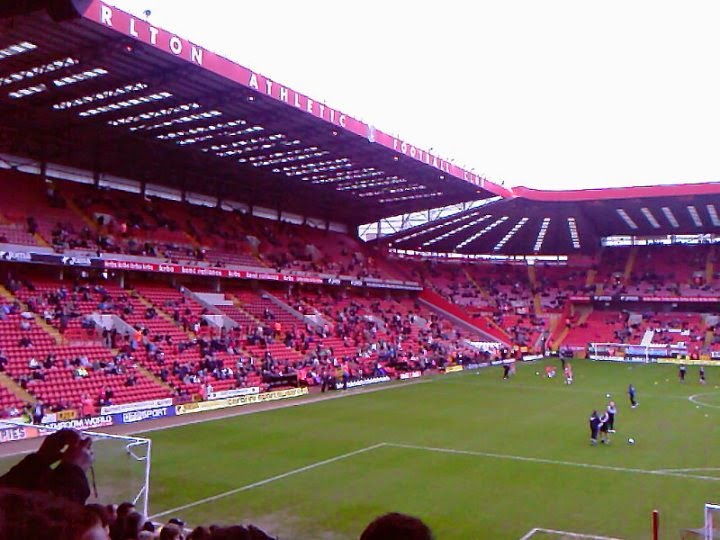 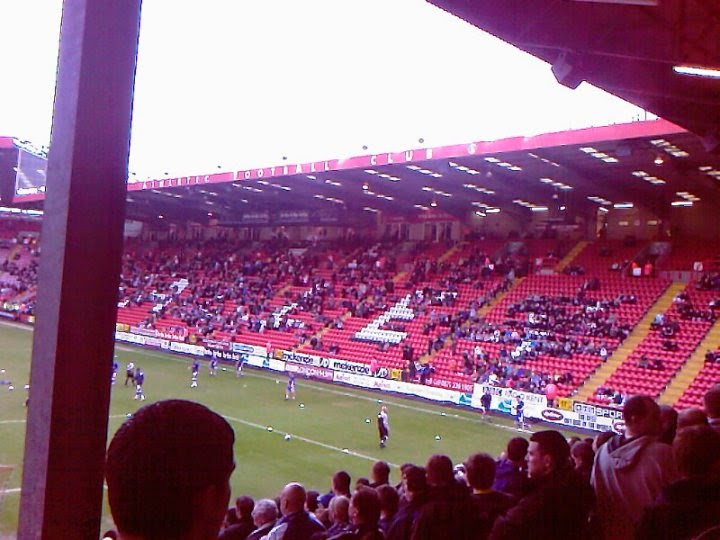 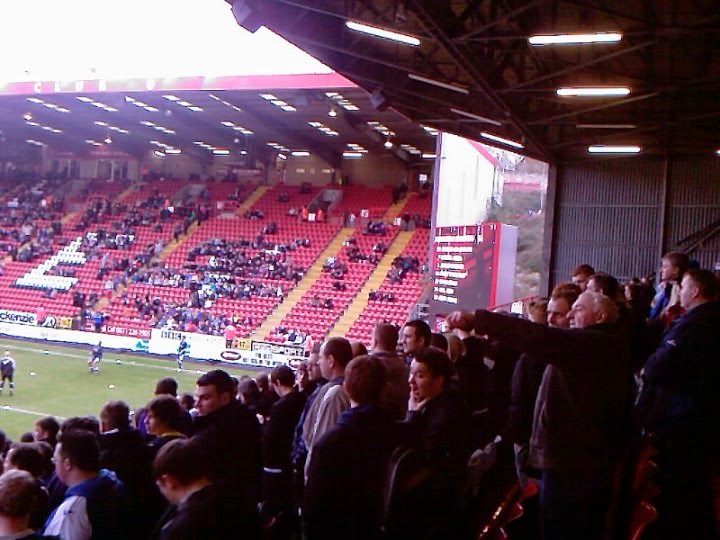 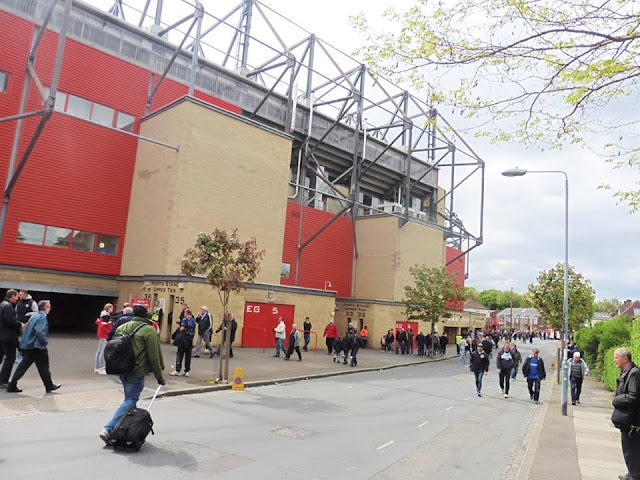 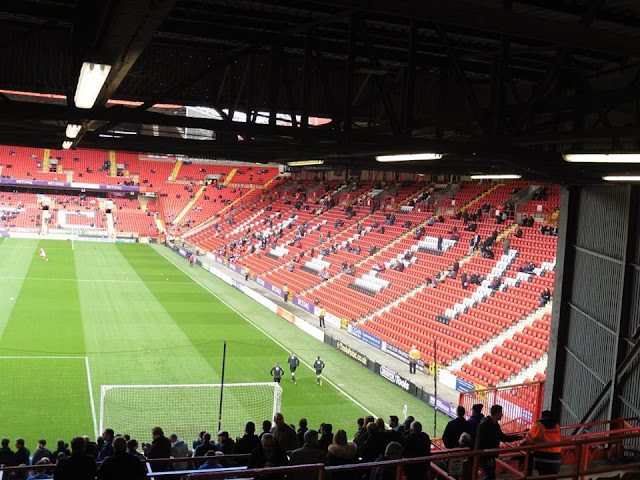 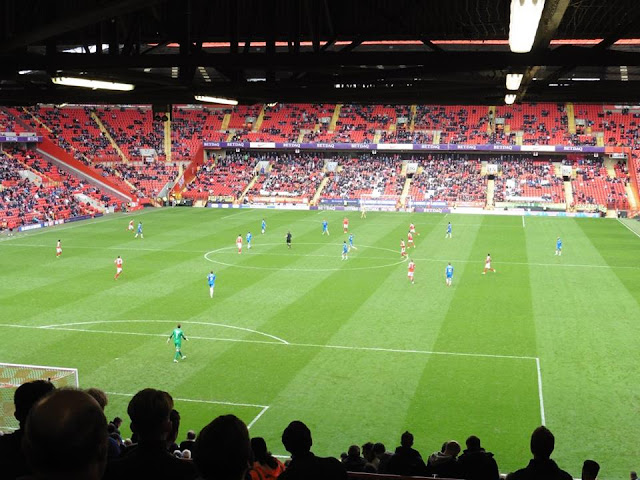 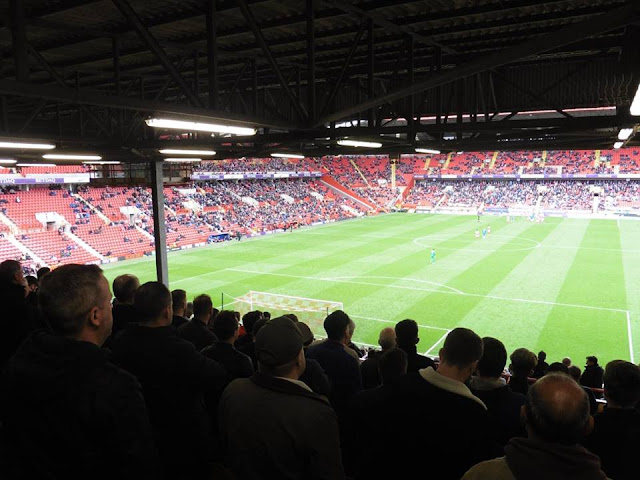 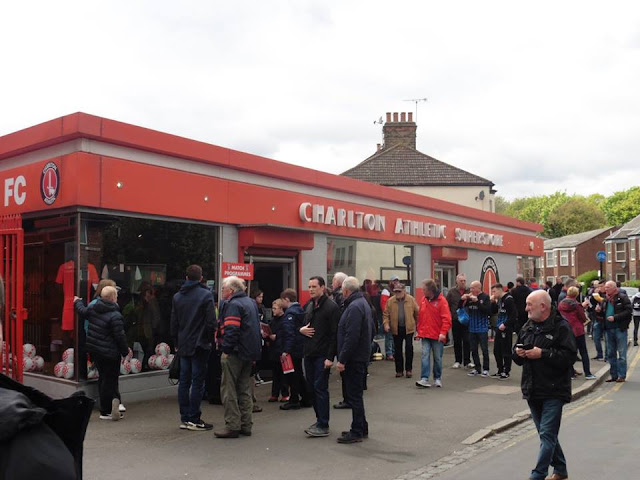 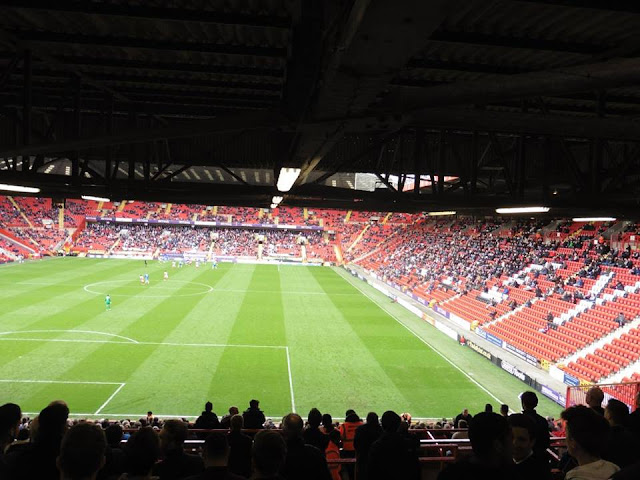 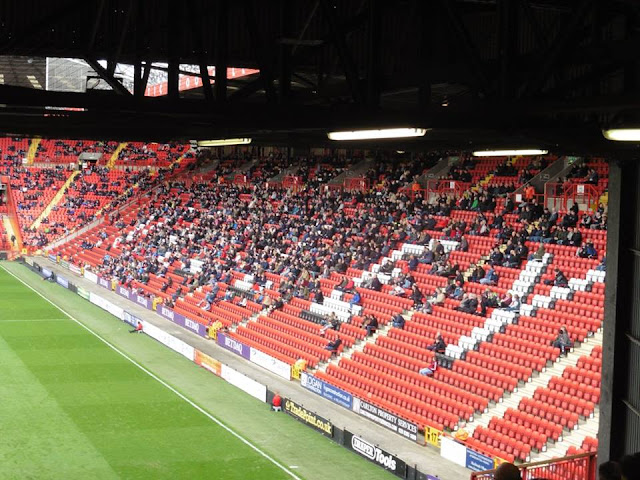 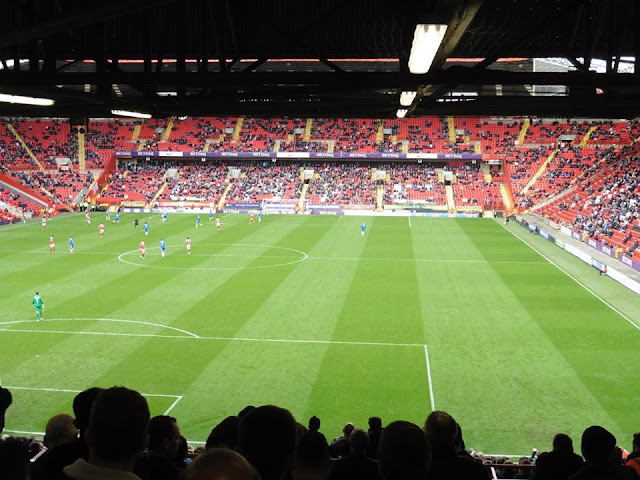 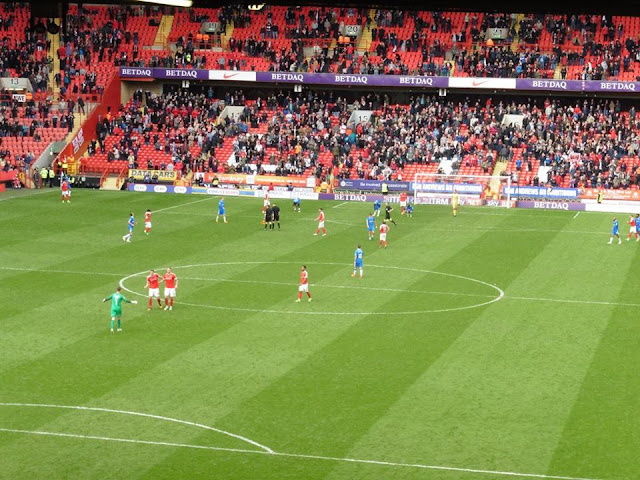 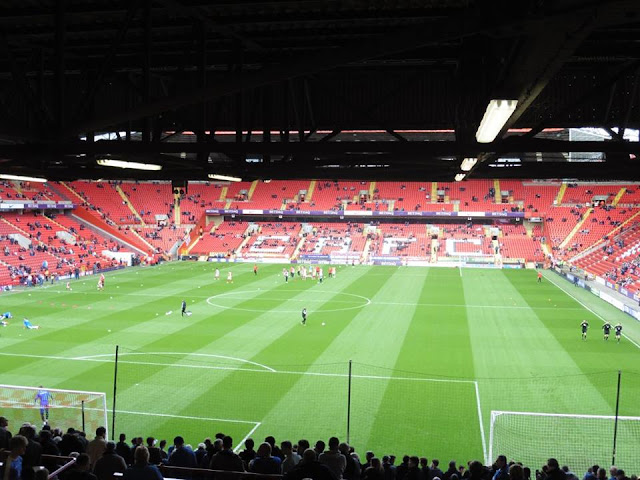 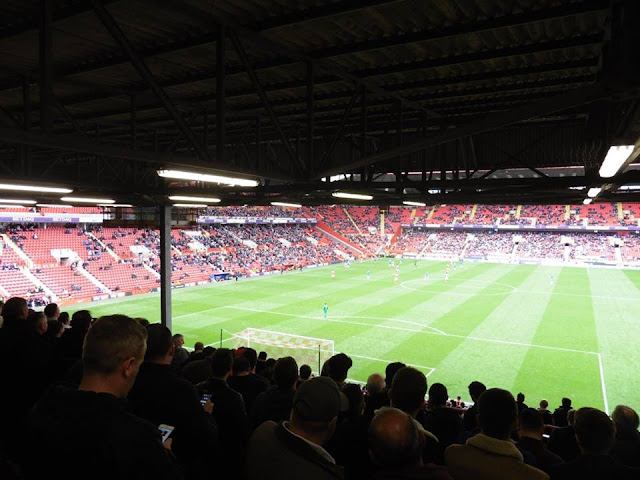 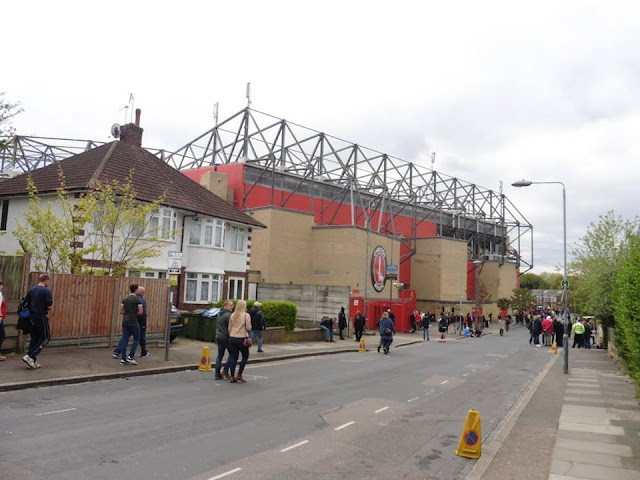 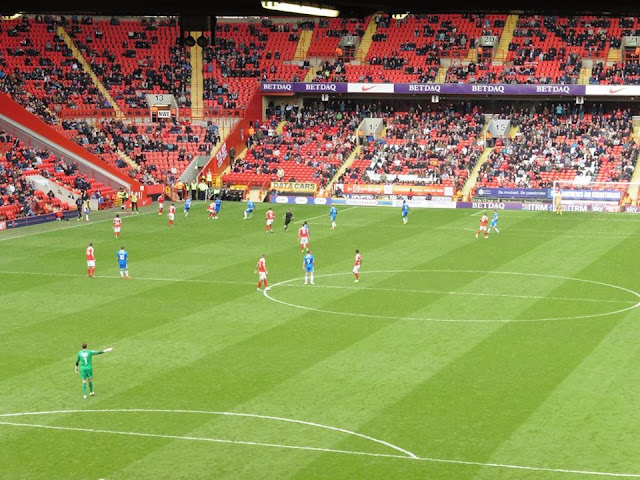 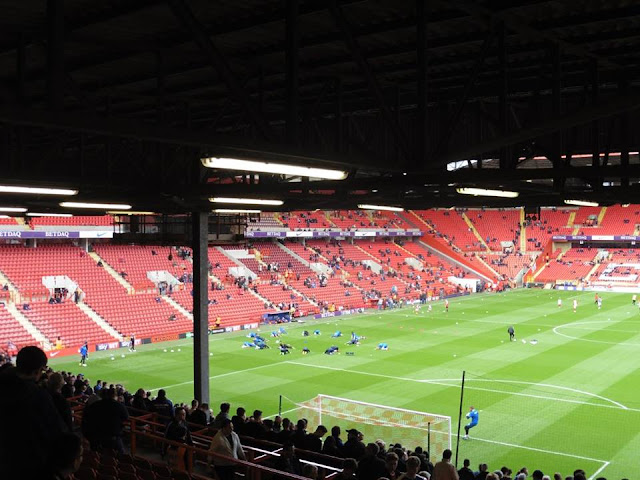 Posted by Football Grounds at 17:27