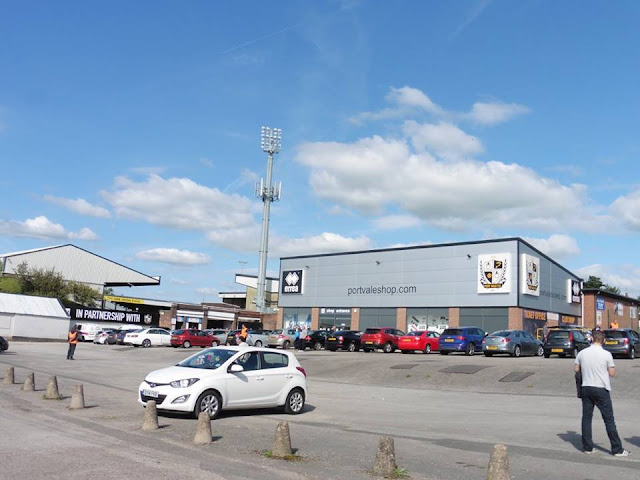 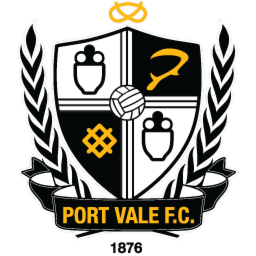 My first visit to Vale Park came in 2012. I made my way to Vale Park on the Independent Supporters Coach, at the time we started off the season fairly well under new boss for the 2012/13 season Martin 'Mad Dog' Allen, Port Vale started fairly well themselves and towards the end of that season it ended up being a battle to become Champions of League Two. Gillingham won the game at Vale Park 2-0, goals coming from Robbie Findley who signed on loan from Nottingham Forest who played a few times for us and didn't really shine other this game and Chris Whelpdale getting the other goal for us which was a decent finish. This is my only win at Vale Park, we don't usually do well at Vale Park other than my 1st visit here, but was certainly an enjoyable day and season.


Well, my 5th visit to Vale Park. Not one of my favourable grounds to visit as Gillingham never do well there, I've only ever seen 1 win at Vale Park which happened to have been my 1st visit back in 2012 in the League Two title winning year. Anyway, onto my visit, another train journey for me as I was planning to visit another ground before heading off to Vale Park. Anyway after getting an email confirmation the night before by Kidsgrove Athletic's Vice Chairman and Groundsman, I got given permission to visit the ground and have a look round and take some pictures. Unfortunately it wasn't to be in the end as I got into London just after 9 to catch my 10am train from Euston only for it to be cancelled. I wasn't too worried at the time as there was another train 20 minutes later which would have still got me into Kidsgrove with a bit of time but due to the 10.20am train arriving to Euston a little late and loads of passengers still coming through Euston, it delayed the train even more, and eventually I left Euston at 10.35am which buggered me up as I didn't get into Stoke until 12.15pm which then would have got me into Kidsgrove after 1, with a 20 minute walk and only 1 an hour trains from Kidsgrove to Longport leaving at 1.21pm, I didn't see any point and gave up. I was thinking about getting a taxi, but couldn't be bothered messing about. So in the end, after looking at Google Maps to see what was near the station, I noticed that there was apparently a gift shop within a 10 minute walk from Stoke on Trent station. After getting there, it didn't exist. Perfect haha. But I did notice there was 3 betting shops, after a long week as I didn't manage to put any bets on due to a busy week. So after putting some bets on which didn't even come in, I walked back to the station and met up with a fellow Gills fan who I met for the first time funnily enough at Port Vale last season. Anyway, I got into Longport the nearest station to Vale Park around 1.45pm which got me to the ground half an hour later. Just another typical Gillingham performance at Vale Park, decent 1st half showing, but 2nd half just a shambles. After looking through Facebook/Twitter, I've noticed some Gills fans say enough enough, JED out. My opinion is I don't see the point on getting rid of Justin now. We're 2 months into the season, but we can't keep chopping and changing managers. If we do get rid of Justin, there isn't really anyone out there to replace. And even if we do replace Justin, it doesn't necessarily mean they will be any better. We're a League One club with a small budget, yes it's a poor result we won't every game. Plus considering Port Vale are unbeaten at home, we don't usually do well there anyway, I wasn't expecting too much at Vale. But yeah anyway, another defeat at Vale Park. After the game, I headed back to Longport, even though earlier on I found out my 5.50pm train from Stoke got cancelled once again, something to do with something in the Watford area which affected a lot of trains. I wanted to get the 5.27pm train from Longport anyway as there was a 6.12 train back to London but after getting to Stoke, they changed it to only going as far as Milton Keynes, bloody marvellous. After checking National Rail on my phone, there were a lot of trains going from Milton Keynes to Euston, so I thought stuff it, train to Milton Keynes and then to London. After all that palava, I eventually got back to London and then home just after half 9. Another disappointment away day supporting The Gills. Roll on Wednesday night, the game of my lifetime I never ever thought I'd see. Tottenham Hotspur v Gillingham. I literally cannot wait. Up the Gills. 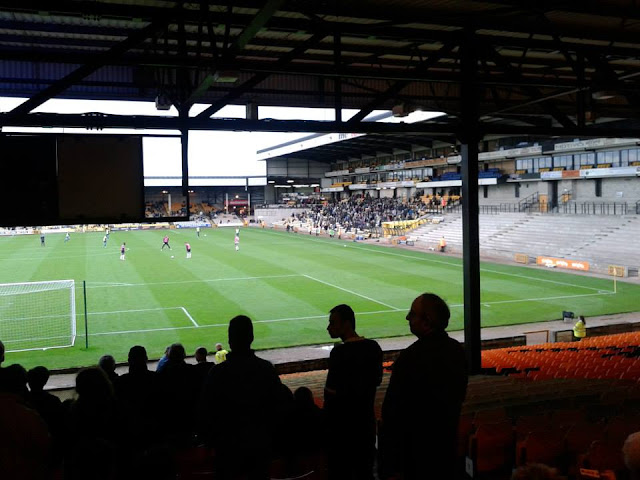 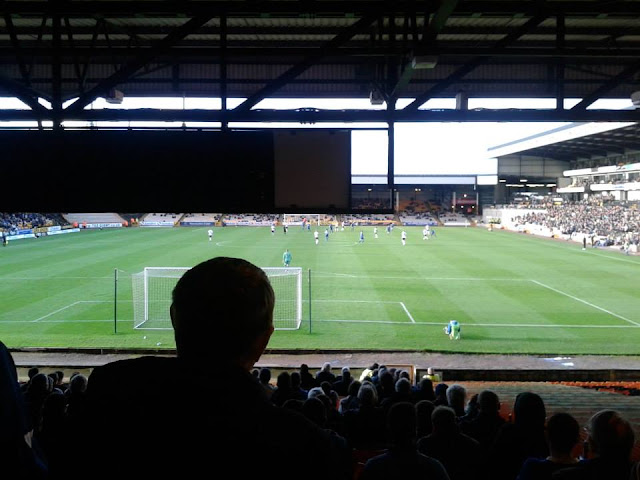 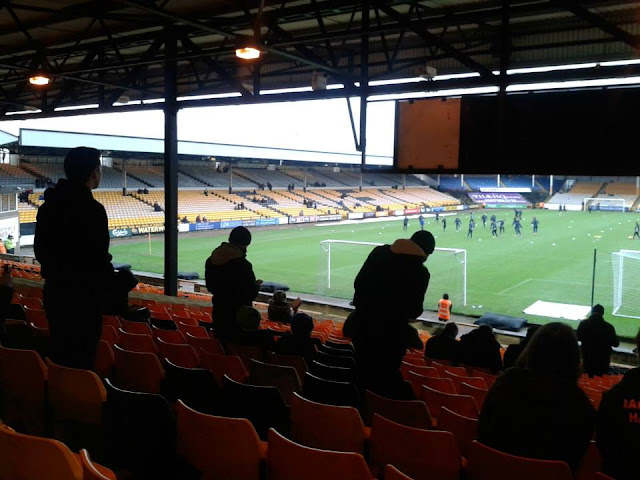 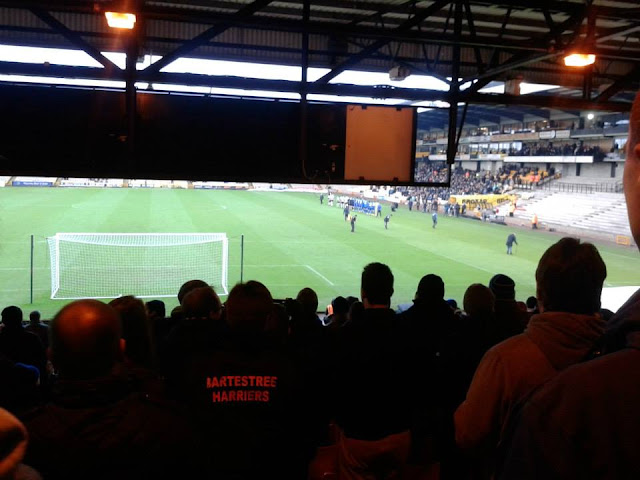 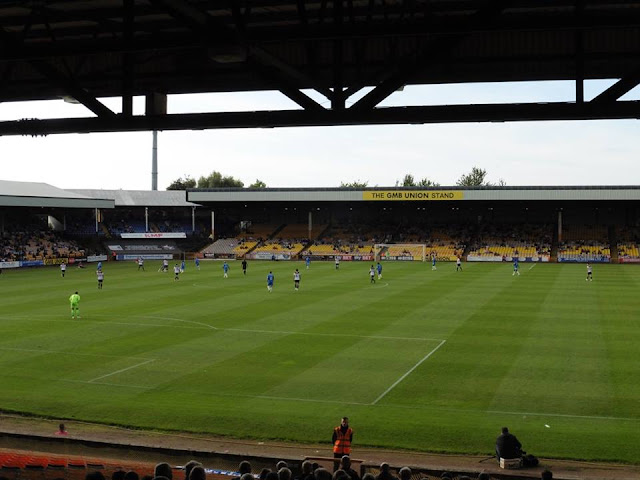 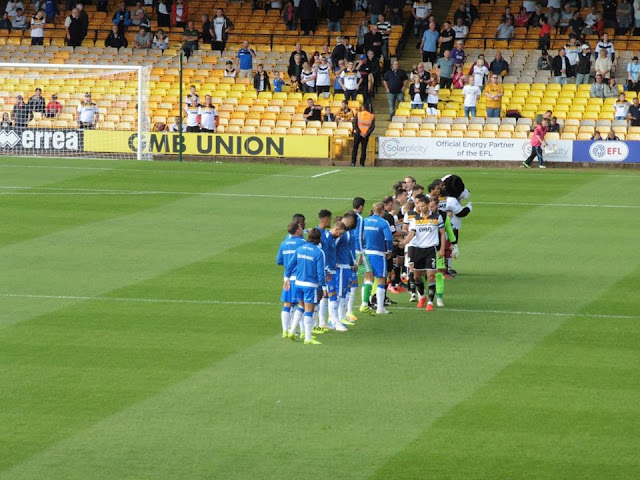 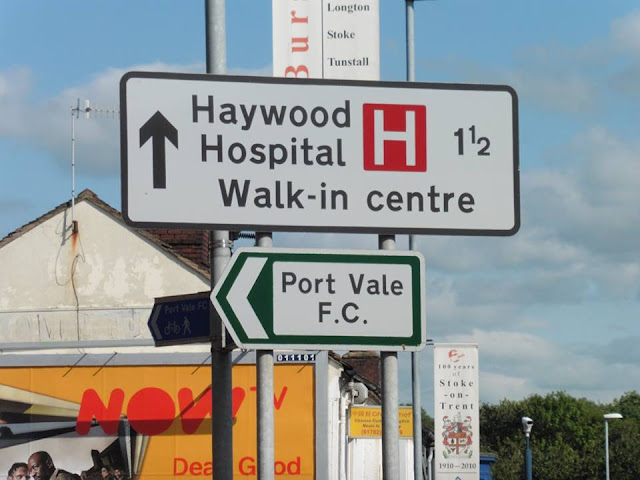 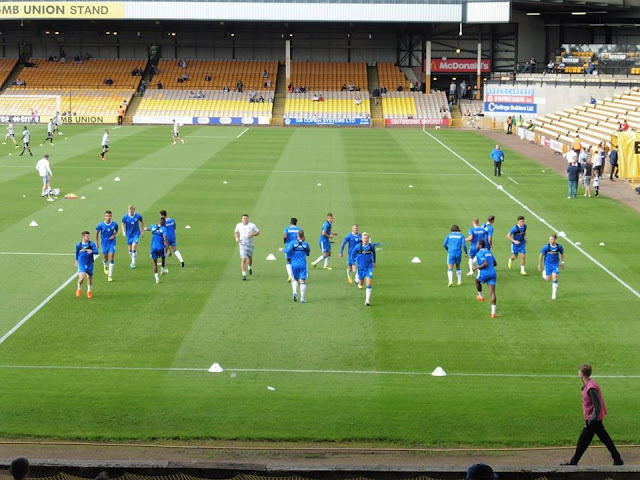 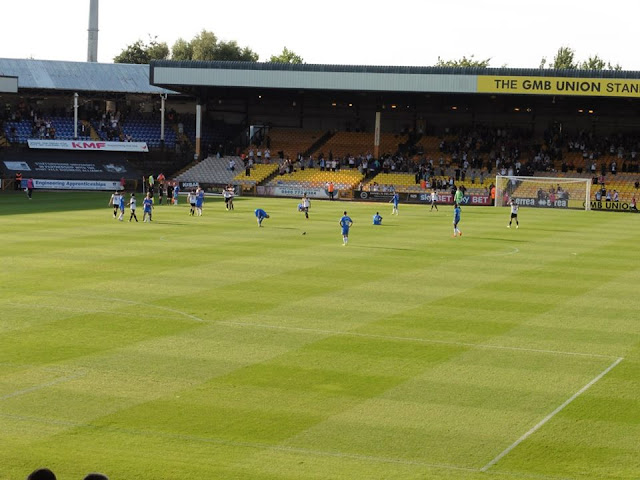 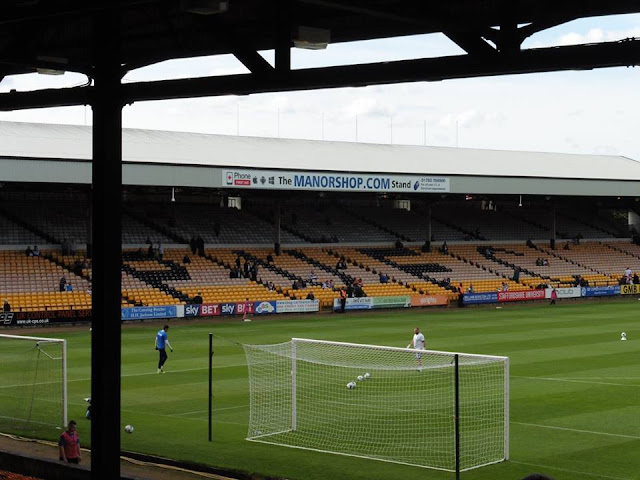 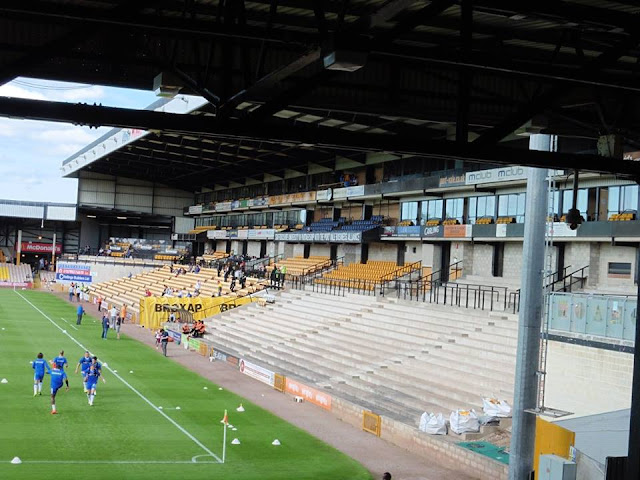 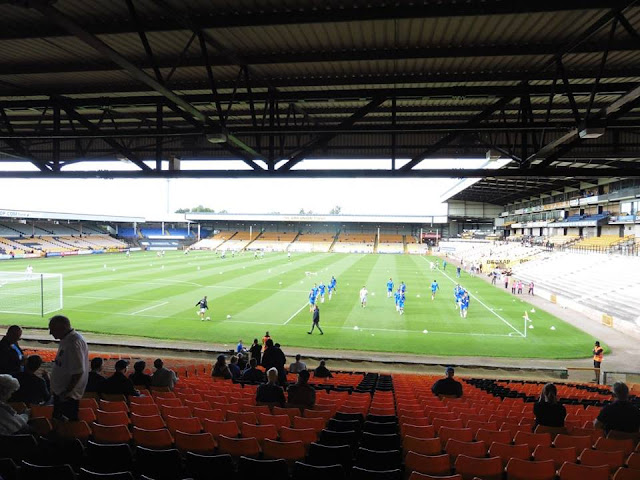 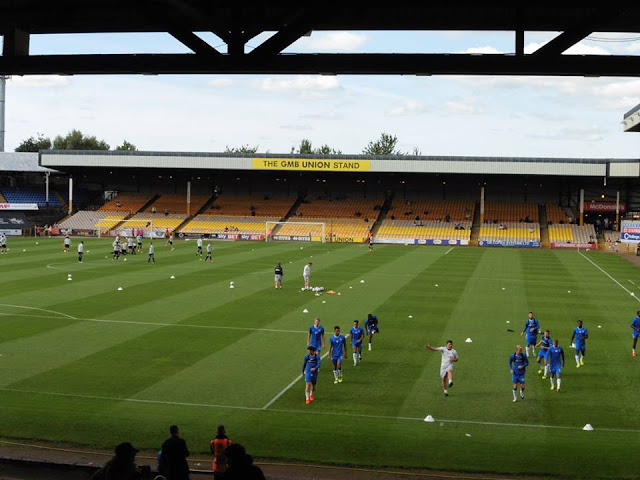