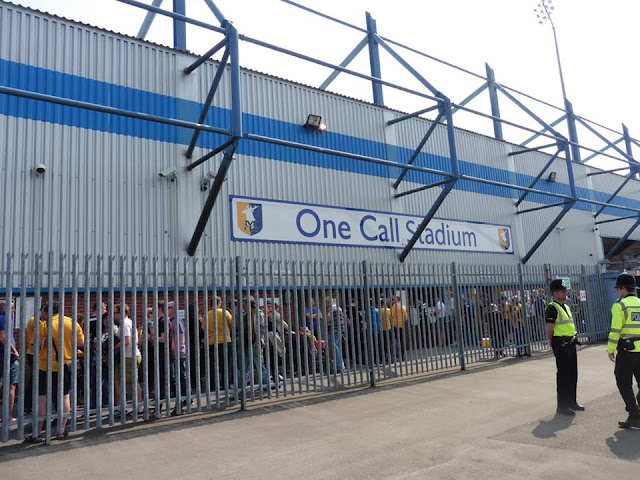 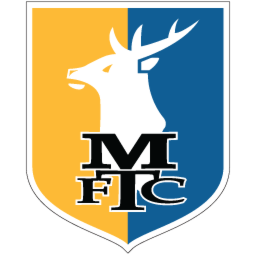 
My first ever trip to Mansfield came about probably a month before or so as I was debating what ground to visit before Gillingham's last game of the season the following day at home to Millwall. Whilst looking at the fixtures, I was thinking about Mansfield as that was the only League Two ground at home that day, but thought I'd look at others. After looking at train prices for other grounds were a bit expensive, so I decided to opt for Mansfield which was too bad in train prices. So I left home around half 9ish, then to leave St Pancras about half 11 and got to Mansfield around 2ish. Fairly easy train ride, London to Nottingham, then a change from there to Mansfield. Easy to get to from the train station, as soon as you pull into Mansfield, you'll easily see the ground, probably around a 5-10 minute walk. Weren't a bad day in all fairness, apart from the result. Good to see 2 ex Gills players in Ben Williamson and Leon Legge playing for Cambridge that day, just a shame neither of those could get on the scoresheet. Field Mill is an all seater stadium apart from one side of the pitch where it has a little bit of terracing but not a stand on the left hand side as you're viewing it from the Away Stand. Field Mill was my at the time, 68th ground of the 92 League Grounds ticked off. 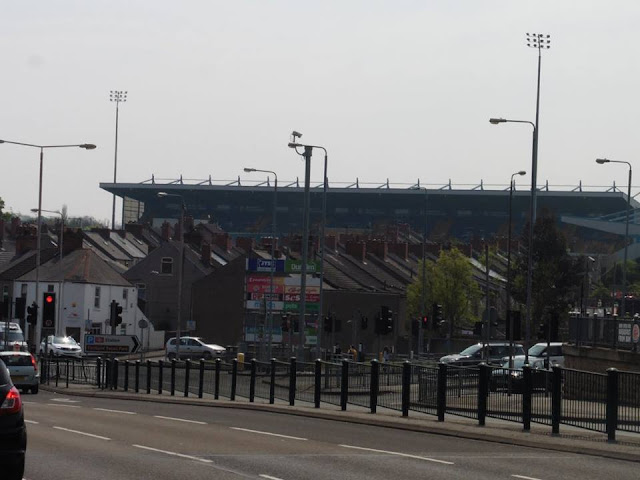 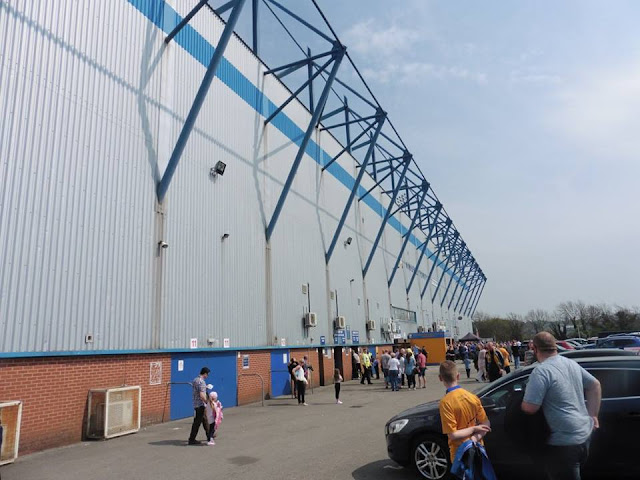 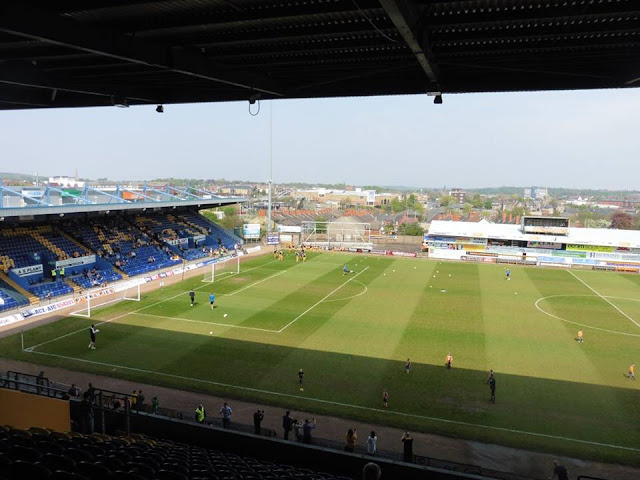 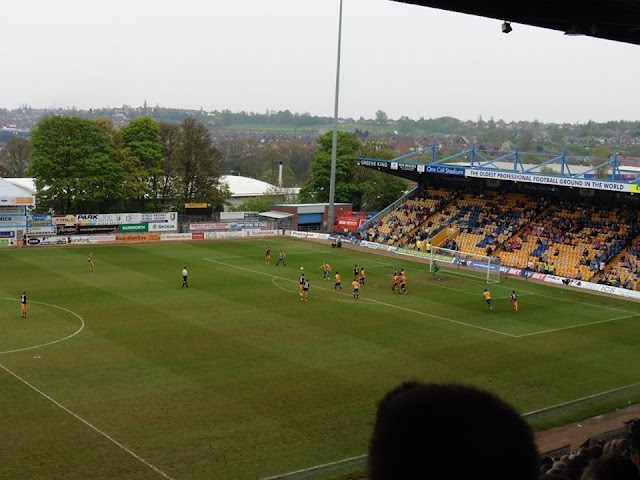 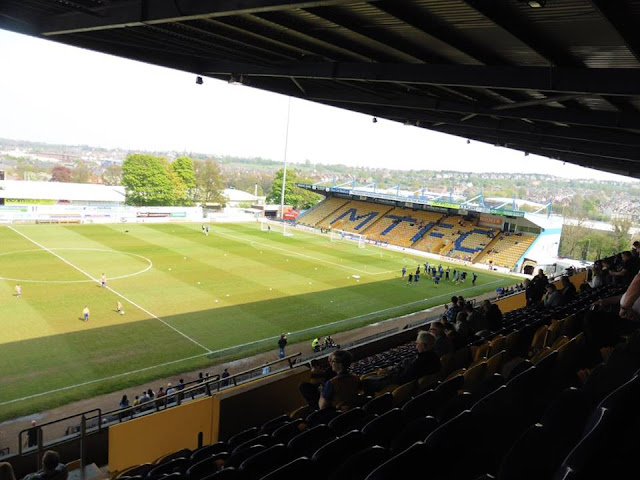 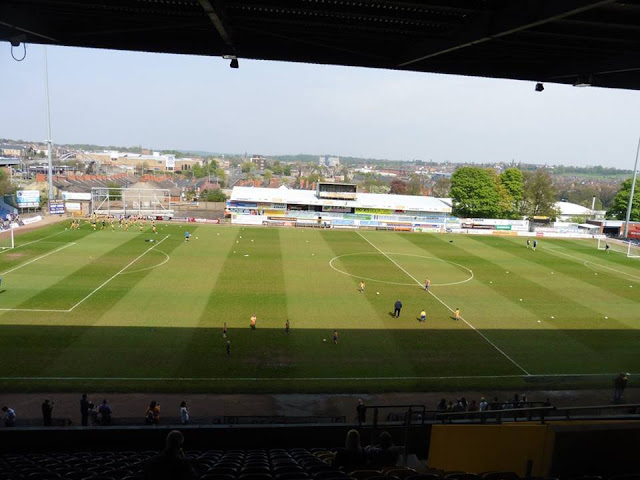 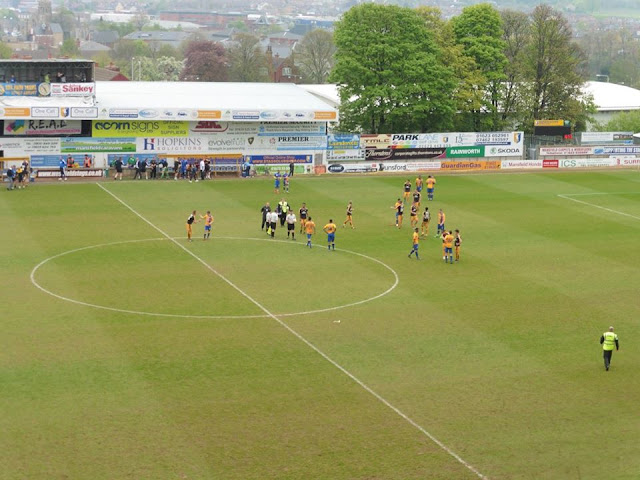 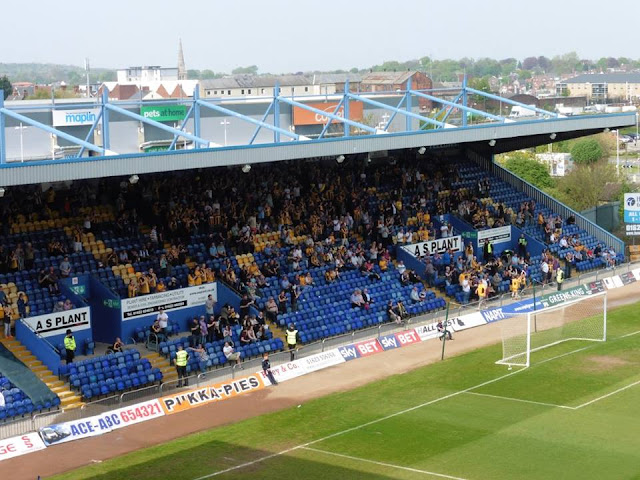 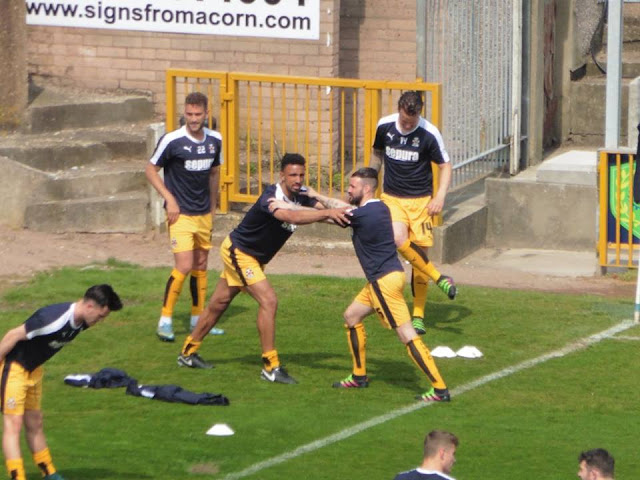 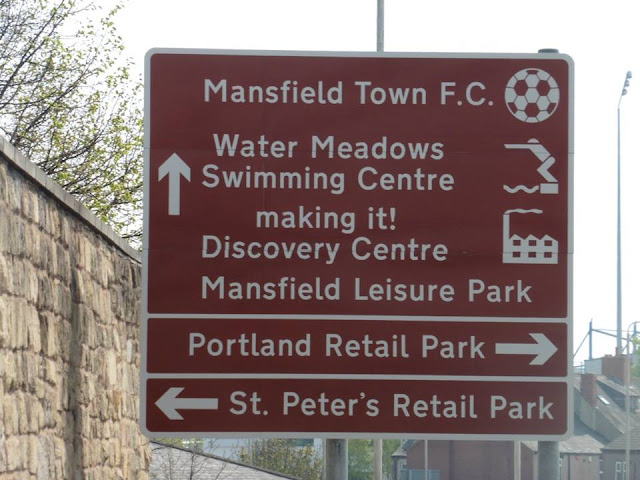